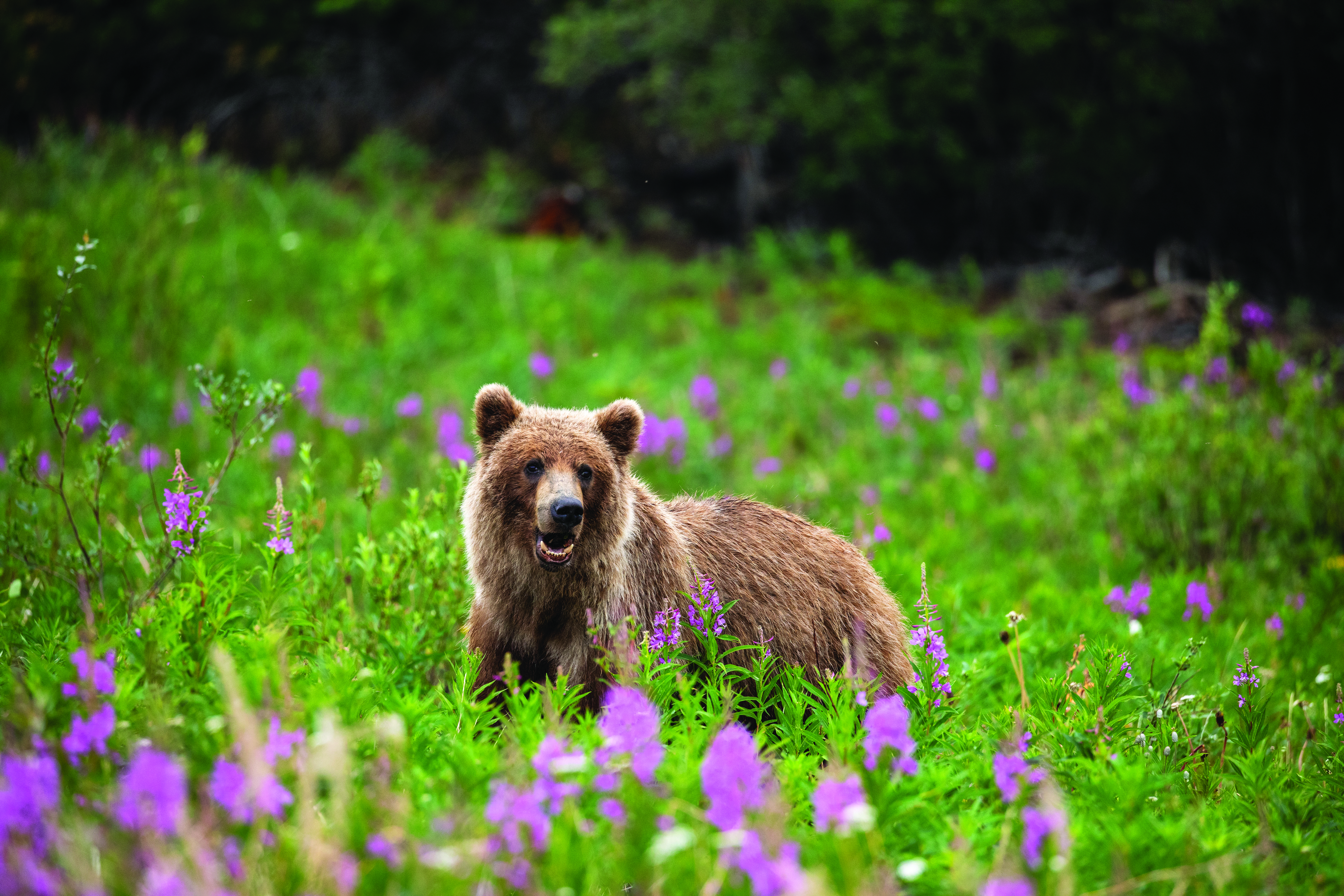 There are any number of reasons tourists flock to the Yukon and why “Yukoners” would never want another place to call home.

The desire to capture a spirit of adventure is braided through the past and present and into the future. Answering the call of “gold” in the Klondike during the late 1890s drew thousands daring enough to pick their way to riches up the Chilkoot Trail and White Pass Trail and, to this day, these same trails continue to capture the intrepid spirit. The Yukon will always provide unbridled open space, raw beauty, wildlife, vibrant culture, and time for introspection and challenge away from busy lives and, at the same time, depending on where you settle, a veritable mix of business and industry.

The drawbacks? That depends. Back in the day, Yukon gold rush fever hastened death from hypothermia, among other environmental dangers. Do your survival skills measure up to maintaining proper body temperature despite unpredictable weather, navigating harsh environments, overcoming unforeseen hazards and miscalculation, and all without immediate access to emergency help? If choosing a small town, such as Faro in central Yukon, care for critical and life-threatening injuries requires ground or air (Medevac) transport to Whitehorse, 355 kilometers (221 miles) southwest.

But it doesn’t take daring or bravado or living “off the grid.” An accident can happen anywhere, anytime when the outdoors beckons a wandering soul no matter how well-equipped for adventure of life in the Yukon. No matter where your travels lead, slips, trips, and falls are the primary mechanism of injury, and in a remote area where response isn’t a given, minor incidents can escalate quickly into major fiascoes.

Land of adventure and beauty

Yukon covers 483,000 square kilometers (186,487 square miles) of the Canadian North and is bordered by Northwest Territories to the east, Alaska to the west, British Columbia to the south, and Beaufort Sea to the north. Yukon is one of the most remote jurisdictions in North America, hosting a population of about 40,000 people (a density less than 0.1 persons/square kilometer).

The geography and an appealing sense of isolation in a crowded world contribute to Yukon as the land of adventuring paradise. There are glacier-fed alpine lakes, the fifth-longest river in North America (the Yukon River), healthy populations of grizzly and black bears, and your pick of climates—desert, arctic tundra, and high-alpine mountainous terrain. Aboriginal Peoples of Northern Canadian Territories offer a fascinating glimpse into culture and what it takes to survive in the harsh environment through the generations.

Yukon is a land of intrigue, a bucket list destination for the spirited, historians, and those seeking the beauty of nature and solitude. It’s possible to take a river or hiking trip and see no one for the duration.

“Yukon is generally considered cold to most other Canadian jurisdictions,” said Gerard Dinn, Clinical Operations, Yukon Emergency Response Coordination Centre (ERCC). “No other place in North America gets as cold as Yukon during its periods of extreme cold.”

In 2017, the Canadian Tourism Research Institute estimated there were 334,000 overnight visitors to the Yukon, an increase of 2.5% over 2016,1 but even the most astute backcountry traveler cannot afford to ignore the possible misstep. Yukon can kill you a hundred ways. You can slip into a river, freeze to death overnight, fall in a climb, or simply lose your bearings in the vast wilderness. There are few roads and relatively few people in Yukon Territory. Unpaved roads and unpredictable weather preempt schedules and final destinations. An estimated 7,000 grizzly bears call the Yukon home, although, sadly, mortality among the bear population from human intervention is higher than vice versa.

Yukon’s emergency service network is as complex as its environment. The Royal Canadian Mounted Police (RCMP) Operation Communication Center in the Yukon screens calls for police, fire, and EMS and forwards them to the appropriate secondary safety answering point.

The ERCC building, off the Alaska Highway, provides the second-highest level of emergency response in Yukon and, in addition to sending medical response to 911 callers, coordinates multi-agency response for situations of a larger magnitude, such as wildfires and air crashes. Response is scaled accordingly.

Although the ERCC is centralized into one facility, response takes coordinating multiple resource management processes throughout the territory. A typical emergency response requires the Emergency Response Coordination Officer (ERCO) to follow a detailed checklist, starting with use of the Medical Priority Dispatch System™ (MPDS®) Protocols through a response mode that takes several factors into consideration: adjusting deployment plans for a given response area, notifying allied agencies and receiving hospitals, tracking EMS crew movements and briefing them on the operation, monitoring all radio frequencies, and coordinating whatever else is required.

Not far and few between

Each year, Yukon EMS responds to approximately 6,200 ground service requests in Whitehorse, 1,100 medevacs requests, and 1,800 community-based emergency service requests. Remote emergencies (off pavement, off airstrip) account for between 40 and 50 responses each year and can entail—depending on the situation—the Special Operations Medical Extraction Team (SOMET), Yukon Search and Rescue, local fire departments, ground and air ambulance, or the RCMP.

Territorial Search and Rescue (SAR) falls under the Emergency Measures Organization and the RCMP. Parks Canada oversees the three national parks within Yukon’s borders. Medical calls, regardless of location, fall to EMS. Regardless of jurisdiction, emergency response is a shared responsibility and, Dinn said, neighboring agencies frequently cooperate to respond using any suitable vehicle required for access and transport, including fixed wing aircraft, helicopters, all-terrain vehicles, boats, and snowmobiles. EMS responders make their own safety decisions while on location and may go away from their vehicle as long as they remain within visual range.

“Yukon is a beautiful, vast, and remote location,” Dinn said. “Many emergencies can be avoided if travelers understand and anticipate the remoteness of their destinations.”

The same caution applies to Yukoners. Personal preparation and risk prevention are strongly encouraged, especially for those living and traveling in rural or remote areas. Up-to-date first aid training and emergency kits at home and in their vehicles are part and parcel to survival and everyday living.

Know before you go

Conditions in the Yukon are harsh and communication with the outside word can be difficult at best, and emergencies handled by today’s ERCC rival the complexity of those from days gone by. Don’t let Yukon fever get the best of you. Know where you’re going and what you might face along the way.