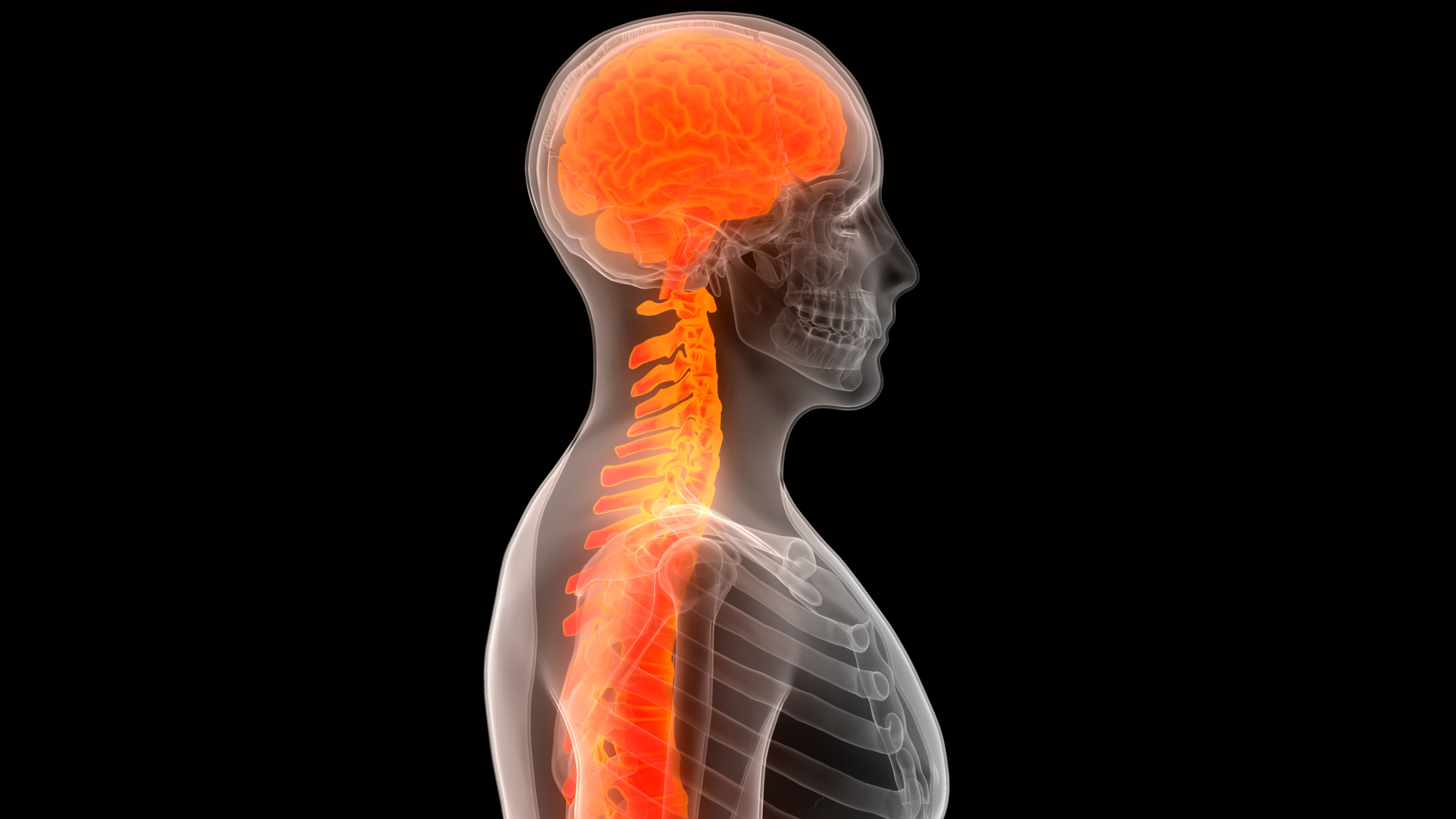 YOUR BRAIN ON DISPATCH

The sympathetic nervous system allocates resources and energy; it dumps a cocktail of adrenaline, cortisol, and other hormones into the bloodstream to ready the body for challenge. Although the sympathetic nervous system and stress response were tools saving our ancestors from dangers like big saber-toothed tigers, the tools can have an adverse effect in today’s world. Humans can actually think themselves into the stress response.

The parasympathetic nervous system helps the body recuperate once the perceived “danger” is passed. Recuperation can depend upon the amount of chemicals and hormones dumped into the bloodstream. The response can range from shutdown for maintenance to jitters and the urge to exercise to burn off the residual adrenaline.

Because dispatch involves constant emergency, the body and brain lack the time for scheduled maintenance and rest, and, in turn, the continuous cycling and surges in adrenaline and other hormones have detrimental effects to health and well-being.

When the brain shuts down, dispatchers can experience tunnel vision and a phenomenon called “auditory exclusion.”1 This sensory breakdown can alter the individual’s ability to multitask and/or perform all the job functions needed during a critical incident. The autonomic, reptilian part of the brain prepares for possible blood loss to limbs by shunting blood away from those areas and to important organs. In a process called vasoconstriction, the blood moves away from the surface and extremities, which includes draining blood from the neocortex, where rational thought occurs.

The sedentary nature of a dispatcher’s job combined with the inability to fight, flight, or freeze and burn off the chemical cocktail can lead to high levels of exhaustion.

If a dispatcher gets to this point and lacks adequate training, there’s a high probability of the stress response taking over and causing the dispatcher to either freeze up or physically push away from the console.

How are we as trainers, supervisors, managers, peers, and organizations, going to deal with the physical reaction to stress? Do we tell our employees to “Suck it up buttercup” and hope they can weather the storm? Or do we shed light on this cockroach known as stress and watch it skitter away into the dark by equipping our dispatchers with what they need?

Being a good dispatcher is not an absence of fear. Rather it is the ability to control fear and learn effective ways to cope. Coming into this field and knowing how the brain works and the physiological outcomes under stress can help prevent crippling self-doubt, freezing, or fear from taking over in the moment. According to Grossman, “We can educate people after the event, to help them understand and heal, but it’s much better to do it beforehand. We want a vaccine, not penicillin. Forewarned is forearmed. If you are warned that these things will happen to you [your body] they won’t blindside you.”3

Grossman D, Christensen LW. On combat: The psychology and physiology of deadly conflict in war and in peace. Warrior Science Pub.; Millstadt, Ill. 2008.

Grossman D. On killing: The psychological cost of learning to kill in war and society. Little, Brown; Boston, Mass. 1996.

Mary is with the Washington State Patrol (USA) where, for the past 10-plus years, she has worked as a dispatcher, chief training officer, supervisor, and training program supervisor. She is certified by the International Association of Chiefs of Police as a Leadership in Police Organizations instructor. She is also a certified instructor for the Washington Criminal Justice Training Commission.