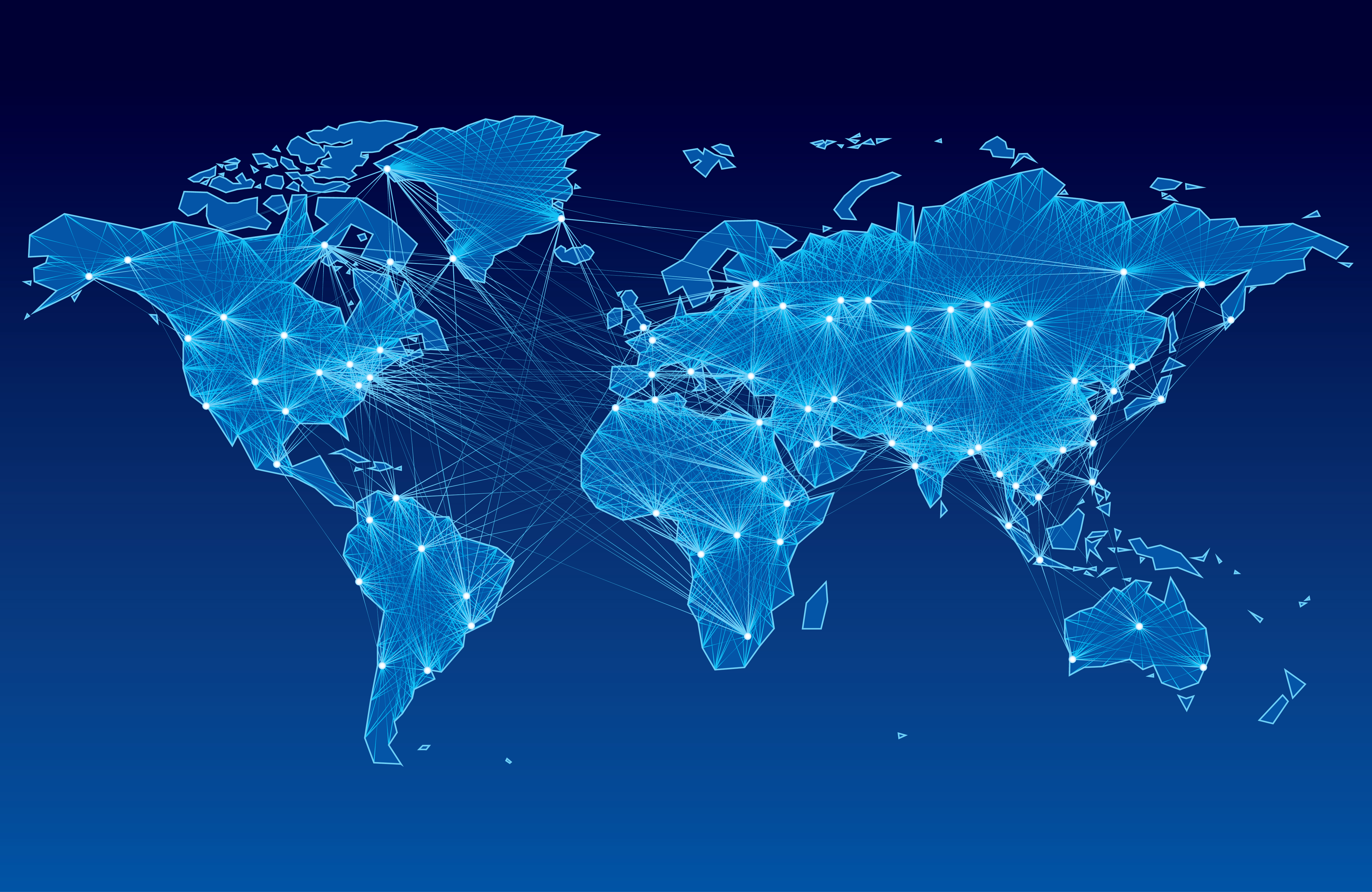 If we had to sum up all the great new content in the November/December issue of the Journal into two words, we couldn’t. But if we were to pull out some of the predominant themes, I’d have to say they would include promoting emergency dispatch as a career and bringing more international flair—here’s looking at you, Canada—to our Journal coverage.

The final Journal edition of 2016 kicks off with a tremendous feature by Managing Editor Audrey Fraizer about the changing landscape of emergency dispatch as a career focus rather than simply being the fallback position when candidates fail the firefighter physical, for example. Now, more than ever, young people entering the workforce are looking at emergency communications as a destination rather than a detour.

There’s a terrific Medical CDE by Senior Editor Josh McFadden that takes a look at MPDS Protocol 11: Choking by presenting several scenarios in which children are the patients. You can also read a Fire CDE by Audrey about how recent American national fire standards are reconfirming the importance and effectiveness of the FPDS Protocol.

In a Canadian twin bill, we have a Center Piece on the comm. center in Red Deer, Alberta, Canada, and an ACE Achiever piece on Urgences-Santé in Montréal, Canada, which also debuted its state-of-the-art new facility earlier this year.

We’ve got some cool new Your Space stories, including one about a Corvallis, Ore., USA, EMD who uses the MPDS’ hands-on-chest compression PAIs to help a wife and her two sons save her husband and their father. From the dispatcher, to the family, to first responders with an AED, to hospital staff, each segment of the EMS process did its job to save a life.

Finally, there’s also a great new FAQ coming your way, some interesting findings about the Stroke Diagnostic Tool in Academy Research, an insightful Technically Speaking about the ProQA override feature by Art Braunschweiger, and, as always, plenty of great columns from our experienced contributors.

Check out the new issue—in print and online (at iaedjournal.org for bonus content)—and let us know your thoughts. As always, pass along stories ideas to editor@emergencydispatch.org.

Dispatcher Wu Ye with the Jiangyin Emergency Center in Jiangyin, China, calmly and professionally used the MPDS' diagnostic breathing tool to assist in the delivery of a healthy baby boy on June 26. Wu Ye has an excellent track record using the MPDS to save lives and going out of her way to excel in her position.

The IAED presents a successful China NAVIGATOR 2015 conference in Qingdao.