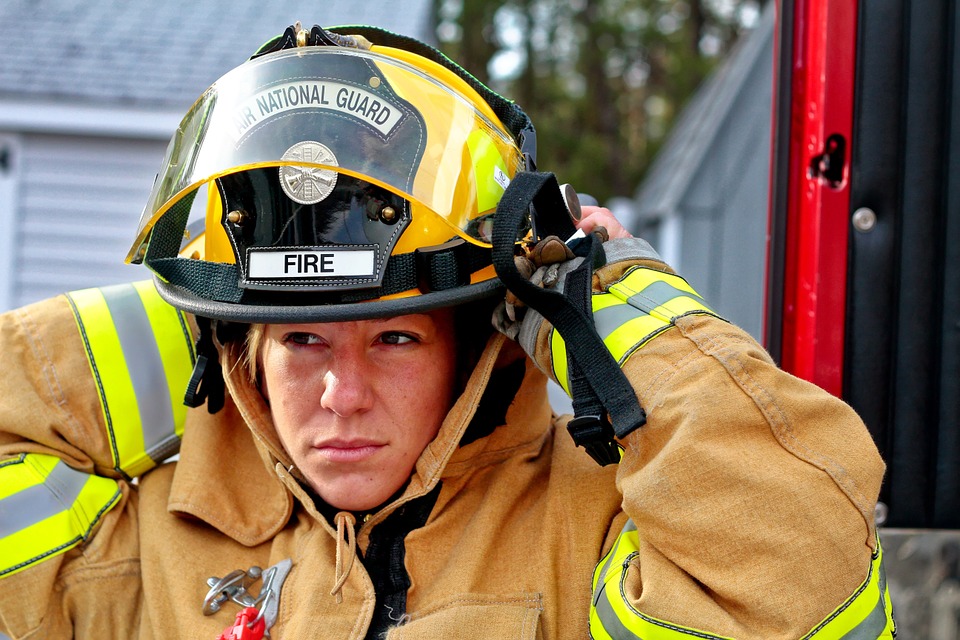 “Choose to Challenge” is the theme for the 2021 International Women’s Day, observed by people around the world on March 8 since 1910.

The 2021 challenge calls out gender roles and bias and celebrates women’s achievements. 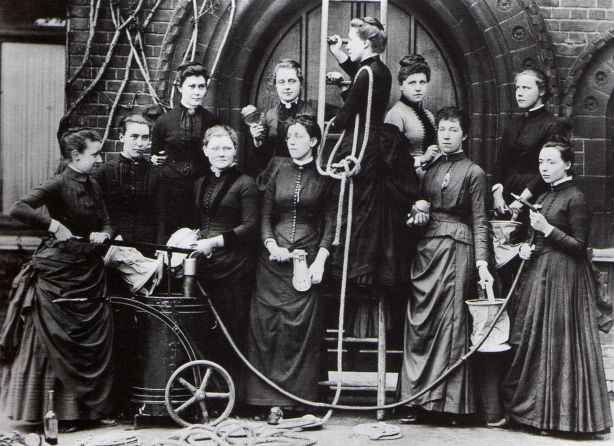 Women in firefighting seems a good place to start. Women have been firefighters for longer than most people realize and, yet, overall, 8% of the firefighters in 65 countries participating in an international world fire study were female, with percentages of women firefighters ranging from zero to 21%.1 In many communication centers, female (and male) firefighters answer emergency calls.

A peek into the early history of women in firefighting reveals women who have overcome the barriers to make great contributions to the profession. The list is not definitive.

The first known female firefighter in the United States was in the early 1800s. Molly Williams was an African American slave who often accompanied her owner, Benjamin Aymar, to the Oceanus Engine Company, in Lower Manhattan, where he was a volunteer firefighter. Williams cleaned and cooked and, on the noted occasion, she was tending to the men of Oceanus 11, who’d been stricken by an unusually virulent flu. The alarm bell sounded. There was a fire, and she was the only one well enough to go.

Williams—dressed in her checked apron and calico dress—hauled out the pumper and handled herself and the incident so well that the men of Oceanus 11 declared her “as good a fire laddie as many of the boys.”2 Williams became “Volunteer No. 11” as an unofficial member of the team.

Lillie Hitchcock Coit was only 15 years old when she grabbed the ropes to help pull Knickerbocker Fire Engine Company No. 5 up a slope to get the first water on a fire on Telegraph Hill (San Francisco, California, USA). Though her active firefighting was limited to that one day – she was never allowed to participate in extinguishing a fire—she was elected an honorary member of the Knickerbocker Company on Oct. 3, 1863. The honorary membership carried responsibilities:3

In 1873, Girton, the first university college for women in Britain—two miles out of Cambridge—opened its doors to a handful of young students. With time on their hands, they formed the first and only all-female fire brigade in the country, lasting from 1879 until 1932. The Fire Brigade was established in 1879, with three corps consisting of the College’s majority of girls and each corps having a captain and a sub captain overseen by one general head captain. Each week, engines were wheeled opposite an imaginary fire and the women marched up in two files from the fire to the bathroom and buckets passed up. “To avoid the muss that girls hate, even as cats hate water, the actual wet practice occurs only twice a year.”4 During summer, window practice was frequent, when local firefighters lowered all the women “plucky enough to volunteer”5 out of a first-floor window to the ground. The rope was knotted, with one loop over the arms and the other around the hips.

In 1897, all the firemen in the little town of Vasso, Sweden, happened to be women. The village had four enormous tubs constituting the waterworks and keeping them full was the duty of the 150 women in the department. The task required that the women stand in two lines stretching from a lake to the four tubs. One line passed full buckets of water to the tubs and the other line returned the empty buckets. The women were cited as fine workers, it is said, and knew how to hand a fire with “as little confusion as possible.”6

In 1896, at Bischberg on the Main, Upper Franconian, Germany 37 women formed an all-female fire brigade. They were “young, strong, and finely drilled and proud of the uniform they wore.”7

Marriage was not allowed, and any member decided to marry was compelled to leave the corps at once.

The first all-female firefighting crew in Australia was recruited in 1901 in Armidale, New South Wales, and formed in response to a fire at Cunningham House in the same town. Known as “The Amazons,” this volunteer crew complemented the all-male paid firefighting crew and practiced routine fire drills together using the same equipment. This from the Armidale Chronicle (1901):

These girls have been thoroughly drilled in handling the engine, reel, fire escape, and builders ladder. They jump from a greater height than is usually attempted at fire competitions. They handle the hose on top of a 50 foot ladder with a pressure of water that makes it difficult to control even on terra firma.

To what extent this “Lady fireman” business is going to reach, it is hard to say, but Armidale is the first in the Australian field, and as Mr. Superintendent Webb, of the Metropolitan Brigades, remarked, the local Amazons are a clever, plucky brigade of girls.8

On a contemporary note, the Country Fire Authority Brigade in Victoria, Australia, is the first all-Indigenous, all-female fire brigade, and is the backbone of the remote Lake Tyers Aboriginal Trust, a self-governing Aboriginal community in the state's far east.9

More about International Women’s Day 2021 is available at https://www.internationalwomensday.com/2021Theme