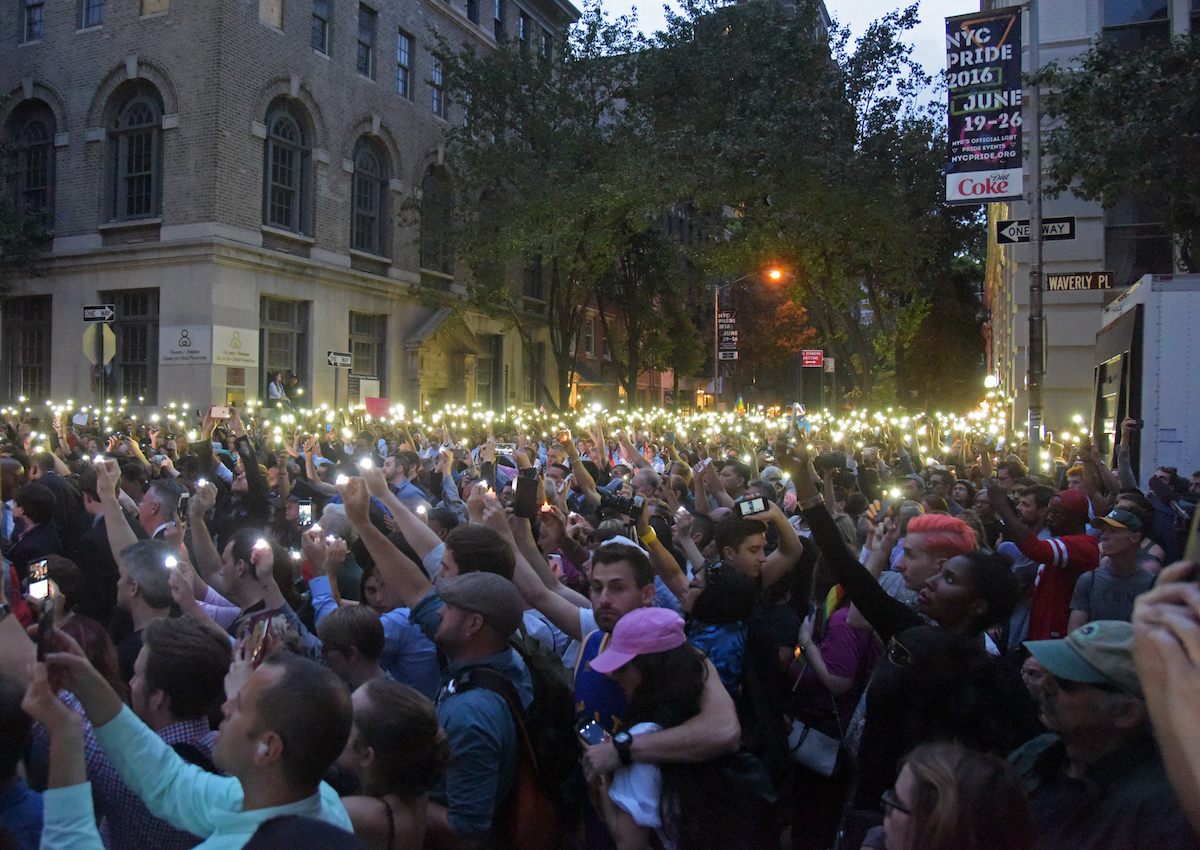 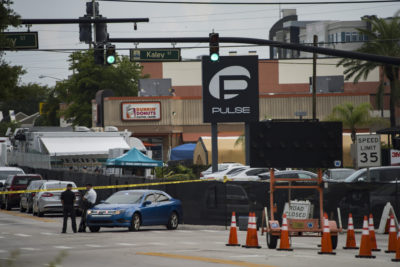 Omar Mateen’s calls to 911 from the Pulse nightclub in Orlando, Fla., is believed to be the first time an active assailant accessed emergency communications as the messenger in an act of terrorism.

The prevalence “will most likely increase,” said Chris Knight, PDS Chief of Program Management & Implementations, citing reports that the Islamic State (ISIS) encourages “lone wolf” attacks (action not directed from the core but carried out by sympathizers with no direct links to the group).

The first call reporting multiple shots fired inside the nightclub came at 2:02 a.m., and two minutes later police officers arrived on scene. Mateen called 911 about 30 minutes later, at 2:35 a.m., from the club’s bathroom, where he was holding 12 to 15 people hostage.

According to partial transcripts released by the FBI on June 20, Mateen stayed on the line with the calltaker for about 50 seconds, during which time he declared his respect for God and loyalty to ISIS.1

Mateen [in Arabic]: “In the name of God the Merciful, the beneficial.”

Mateen: “Praise be to God and prayers as well as peace be upon the prophet of God. I let you know, I’m in Orlando and I did the shootings.”

Mateen: “I pledge allegiance to [omitted]. May God protect him [omitted] on behalf of [omitted].

The dispatcher reported the 29-year-old Mateen, who was killed later that morning by a SWAT team responding to the attack, sounded “cool and calm”2 while making his suspected pledge of allegiance (Bay'ah) to the leader of ISIS, Abu Bakr al-Baghdadi.

Although Mateen’s direct affiliation with ISIS remained uncertain as of press time, his “lone wolf” approach in the attack indicates he was sympathetic to ISIS. As “soldiers of the Islamic State” lone wolves are directed to “Rise and defend your state from your place wherever you may be.”3 In contrast to the Paris attack, Mateen acted outside the core of command.

The motive, however, is basically irrelevant to emergency communications, said Dave Warner, PDS Program Administrator—Law Enforcement. A dispatcher does not ask motive—“Why did you do this?”—but, rather, gathers information about the incident to make rapid over-the-phone assessments of patients, bystanders, scene safety, and the immediate situation to determine the resources to send or not to send.

“We don’t deal with motive,” said Warner, a former police officer for Salt Lake City. “We deal with the action and the subsequent response required.”

The newest version of the Academy’s Protocol 136: Active Assailant (Shooter), in the Police Priority Dispatch System (PPDS), includes a first-party caller pathway that applies to calls in which the perpetrator is contacting emergency communications. The pathway does not assume that the caller (suspect) is saying “Please help me,” which is generally the intent of calling 911 (or emergency numbers in other countries) during a medical, fire, or police emergency.

Mateen wasn’t asking for help; he was declaring allegiance to the Islamic State. He was not looking for reassurance or Pre-Arrival Instructions.

The reason he was calling, however, did not and does not diminish the dispatcher’s role, according to Dr. Jeff Clawson, co-founder of the International Academies of Emergency Dispatch (IAED) and inventor of the medical, police, and fire protocols.

“Dispatchers, in a way, are responsible for the overall flux of what's happening in the system,” Clawson said. “They are in charge of every scene until someone else gets there. No one knows more about a call than the dispatcher because that's the only person who has talked to someone at the scene. Once response arrives, there's a new commander. Dispatchers have to be multitasking, fairly unflappable, and able to provide leadership and empathy to people who are in the midst of a crisis. On paper, their job is more complex than a field responder's—not more important or harder, but more complex. They change hats a lot in what they do.”

During those calls, Mateen, identifying himself as an Islamic soldier, told negotiators “to tell America to stop bombing Syria and Iraq” and alluded to the ISIS November attack in Paris ordered by ISIS command in Syria. He also claimed that vehicles outside were carrying bombs, telling the negotiators, “You people are gonna get it, and I’m gonna ignite it if they try to do anything stupid.”4 No explosives were found.

This was not the first time Bay’ah has been proclaimed in an attack on American soil. ISIS has made it clear that announcing Bay'ah during or after the attack is enough to turn it into an ISIS-branded mission. This is what San Bernardino shooters Tashfeen Malik and Syed Rizwan Farook were apparently trying to do when they declared support for ISIS on Facebook shortly before being killed by police.5

Less than two years earlier, in November 2014, Abu Bakr al-Baghdadi had released a statement accepting pledges of allegiance from groups abroad (outside of Iraq and Syria) and encouraged attacks against the enemies of ISIS to “erupt volcanoes of jihad everywhere.”6

Mateen used a handgun and AR-15-type rifle to kill 49 people and injure 53 others, some critically. The three-hour rampage and hostage siege ended shortly after 5 a.m. (EDT) when SWAT officers driving an armored vehicle smashed through a wall of the building. Mateen was shot and killed in the ensuing gun battle involving 11 officers.

Most of Mateen’s victims were male, with 18 of the 49 people killed 25 years old or younger and more than 90 percent of Hispanic background.

The PPDS Active Assailant (Shooter) Protocol was designed for rapid deployment following reports and verification of an active assailant in the act of using a deadly weapon to seriously injure and kill victims at random. It gives EDs the ability to provide lifesaving Pre-Arrival Instructions (PAIs) to callers and through specific caller interrogation give all responders—law enforcement, fire, and medical—vital information about what they might expect on scene.