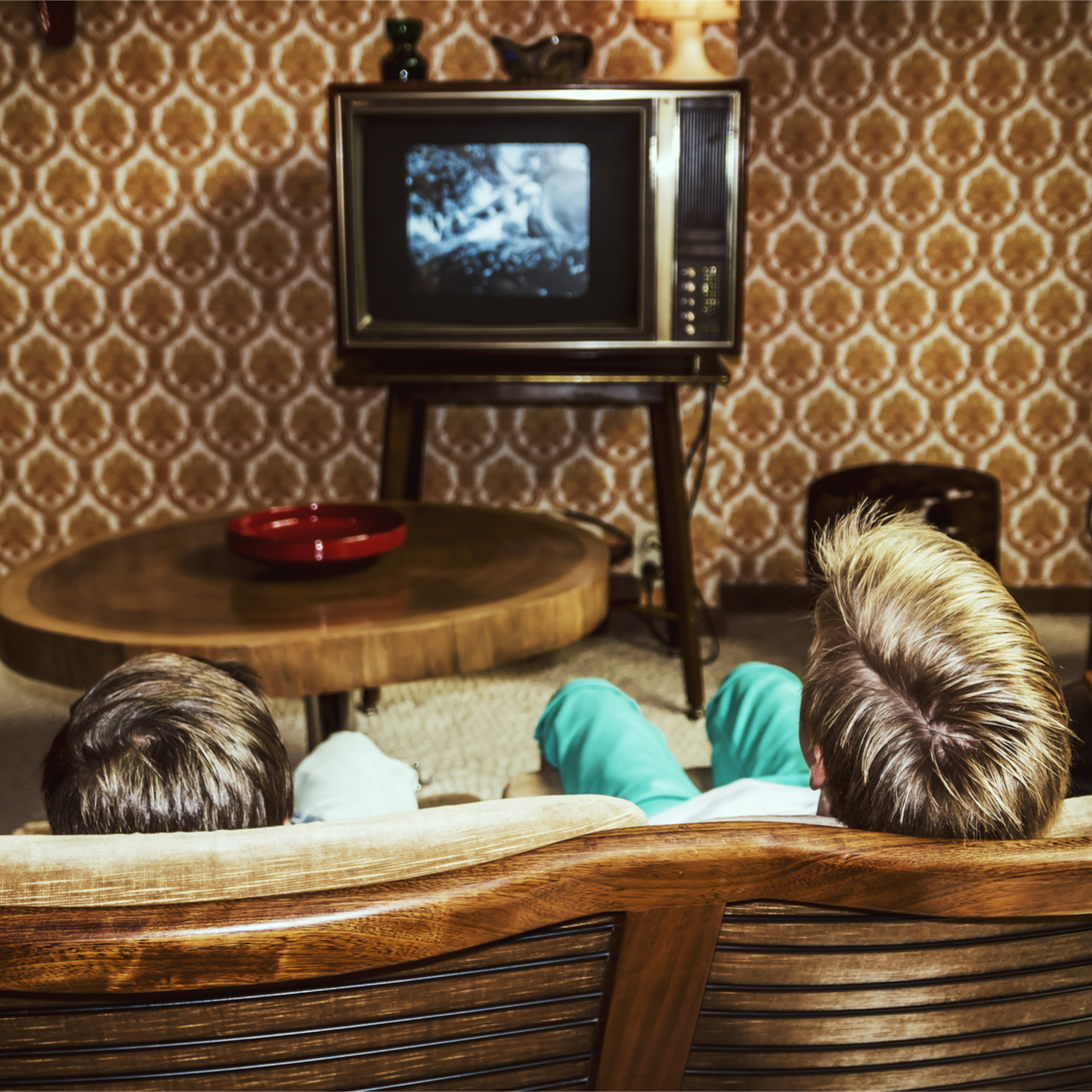 Do you happen to have an Old Pal Model PF-3300 tackle box lying around substituting for a spool and thread sewing kit or, maybe, buried under a heap of waders, fishing poles, and the fish locator you might have received as a gift but never got around to using?

You know the kind I’m talking about, especially if you’ve been around as long as I have and are a fan of the TV show “Emergency!” (1972–1977). The Old Pal Model PF-3300 tackle box made by the still-in-existence Woodstream Corporation was the black box that Los Angeles County Fire Department (LACoFD) paramedics Johnny Gage (Randolph Mantooth) and Roy DeSoto (Kevin Tighe) were sure to bring to emergencies. The tough and durable box—actually used at the time by LACoFD—carried in the utility cabinet on the back of their Squad 51 truck contained their medications, while a wood-panel box labeled "IV" contained IV bags and equipment.

Squad 51 was dispatched—or, at least, dispatch was filmed—at the Keith E. Klinger dispatch center in East Los Angeles, California, USA. The dispatcher pinpointed locations using street maps from a Kodak Carousel slide projector built into the console. To page either one station or multiple stations, depending on the severity of the incident, the dispatcher would depress buttons on a signaling system preset to activate each station.

Supporting crew of Station 51 included professional firefighters. LACoFD Firefighter Mike Stoker, who played himself, as did LACoFD Captain Dick Hammer were often featured on set and so was the voice of the LACoFD dispatcher. Although rarely seen on camera (it only happened twice), the dispatcher was heard in virtually every episode.

He was always there, sending out responders and tackle boxes without so much as a line in the show’s lists of credits.

The star without a name to his credit bothered “Emergency!” fan Eric D. Ruggeri, sending him on a quest to find the voice that could be heard in “each of the 120-plus regular episodes”1 during the six seasons the series aired. Following an extensive search enlisting the LACoFD PIO County’s Retirement Association, he found the guy he was after. His name was Sam Lanier.

Lanier was recommended for the show by James O. Page (1936–2004), who is considered by many as the “father of modern emergency medical services.” Page was an LACoFD battalion chief at the time and was contracted as a technical advisor and writer for “Emergency!” Page’s book, “The Emergency Companion,” provides a history of the TV series and includes the inside scoop of several episodes and several of the show’s characters.

In the book, Page said Lanier was every bit the professional on screen as off:

"He had a great voice and an even cadence while broadcasting ... over the years I never heard him lose his composure or confuse his role with that of a field commander."2

Lanier appeared briefly in two episodes of the show: “Stewardess” (Season 5, Episode 1) and “Equipment” (Season 5, Episode 4). Interestingly, Lanier was also the (uncredited) dispatcher for one episode of “The Hardy Boys/Nancy Drew Mysteries” (1977–1979). He worked as a dispatcher from 1958 to 1977 and then as a fire safety adviser to film production companies in the Los Angeles area until his sudden death in 1997. He was 65 years old. Ruggeri credits Lanier with sparking his career in EMS and police work, including fire dispatch.

You can read more about Lanier and hear an audio clip of his famous baritone voice at http://www.emergencyfans.com/people/sam_lanier.htm.

By the way, if you happen to have an Old Pal Model PF-3300 tackle box available, the National EMS Museum (http://emsmuseum.org) would be interested in taking it off your hands. The same goes for a Motorola Quik Call I, just like the one used back in the day of “Emergency!”

1 Ruggeri ED. “A Man Known By His Voice More Than His Name.”Emergencyfans.com. 1997; August. http://www.emergencyfans.com/people/sam_lanier.htm (accessed July 7, 2017).