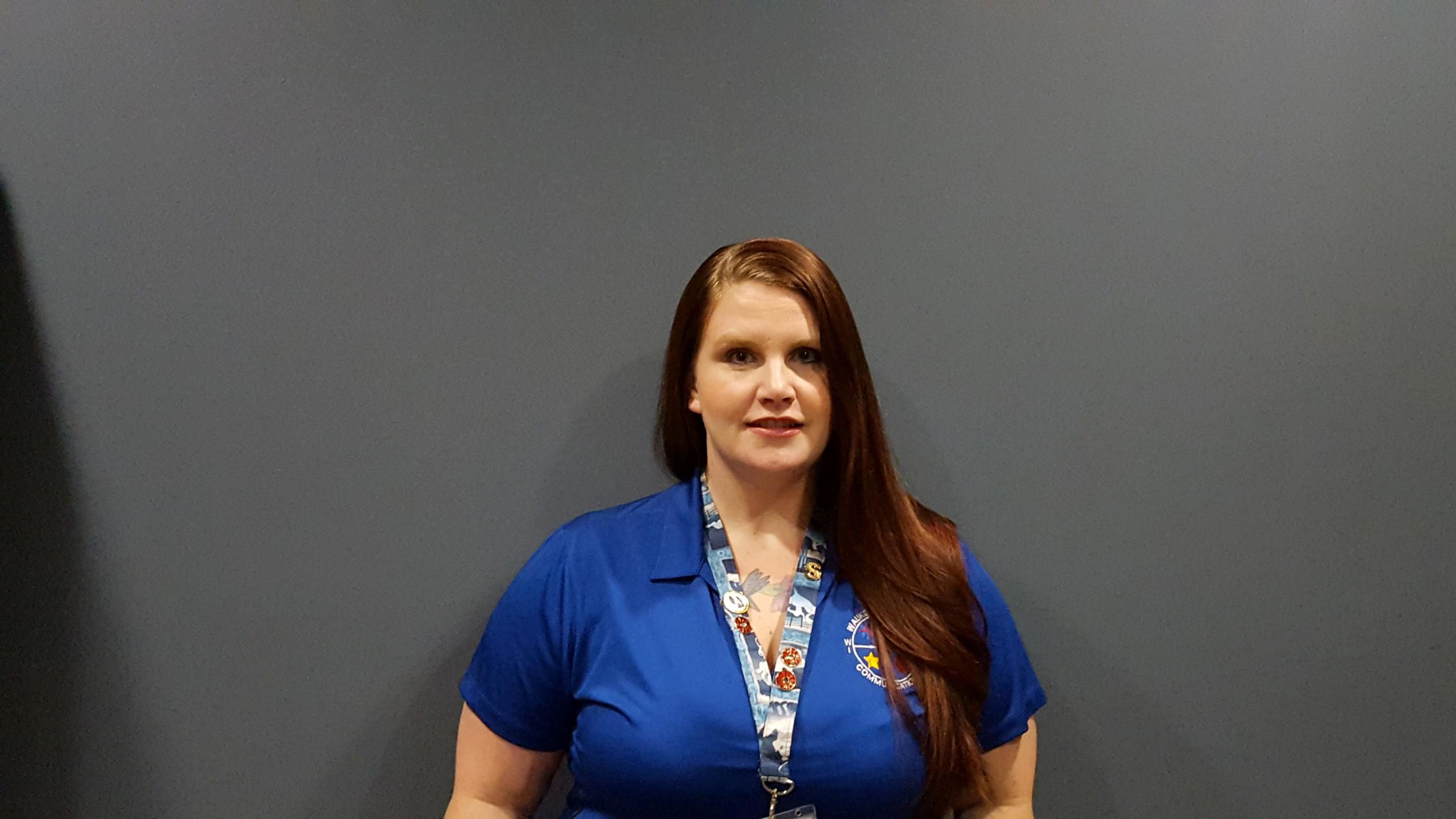 That was the situation confronting EMD Sarah Liebenthal during the final hours of her 12-hour shift on Tuesday, Oct. 31, 2017, at Waukesha County Communications (WCC) center, Waukesha, Wisconsin, USA.

But managing the situation wasn’t the only difficulty.

Two problems added to the complexity: the call was coming from a jurisdiction Waukesha does not cover and, as was revealed during the call, only one injectable dose of Narcan was available for the two victims suspected of experiencing drug overdoses.

“Sarah reacted unbelievably,” said Sherri Stigler, Training and Operations Manager, WCC. “What do you do when you have two patients needing immediate help at the same time?”

Apparently, Liebenthal did the right thing.

Liebenthal said the caller was upset, and understandably so. He had just arrived home and found his brother and his brother’s girlfriend sprawled on the garage floor. Neither was conscious. Breathing was agonal for both. Fortunately, the caller was soon joined by a second bystander.

“Their mother arrived home at about the same time,” Liebenthal said.

As per policy, Liebenthal transferred the call to the proper jurisdiction and offered to stay on the line to provide the PAIs that would be unavailable if she disconnected at the transfer.

She was asked to stay on the line.

He asked who he should inject with the Narcan.

“I said that was for him to decide,” Liebenthal said.

Liebenthal reassured him that he and his mother could provide CPR according to the instructions she was about to provide over the phone. How could they do that? With two bystanders—one for each victim—she quickly devised a way to help both.

“I asked them to put the call on speakerphone,” she said. “I gave instructions, checking with both, separately, to check how they [the bystanders] were doing and to reassure them.”

She counted, pacing their compressions equally through three rounds of mouth-to-mouth CPR (30 compressions/two breaths) by the time paramedics arrived. Although the caller’s brother and his brother’s girlfriend were still unconscious, Liebenthal later learned that both survived.

Liebenthal has a bachelor’s degree in criminology and psychology. She works full time at WCC and part time as a police officer for the Villages of Summit and Lannon, also in Waukesha County. Several days after the phone call, she was alerted to an unconscious and potential drug overdose victim while on her patrol in Lannon. She gave hands-on CPR. The person survived.

That’s when Liebenthal realized the consequences of her actions.

“It hit me hard,” she said. “I started crying. I’m not a hero. This is all part of my job and what I’m supposed to be doing, but I wasn’t able to shake it off as easily as I thought I could.”

Stigler commends Liebenthal for her quick thinking over the phone and ability to manage bystander PAIs that led to the survival of two patients.

“It’s absolutely incredible what Sarah did,” Stigler said. “She thought outside the box and really did a great job.”

Liebenthal wears two Life Saver pins awarded by Waukesha County Communications, one pin for the brother and the other for the girlfriend.

WCC recently completed a 7,500 square-foot garage and administrative office addition to its existing 12,000 square-foot building. The center answers 911 and most non-emergency calls for 23 municipalities (police, fire/EMS) and is staffed by 46 EMDs. The center is also the primary dispatch center for Division 106 of the Mutual Aid Alarm System and coordinates the dispatch of mutual aid units from multiple fire departments. Gary Bell is WCC Director.