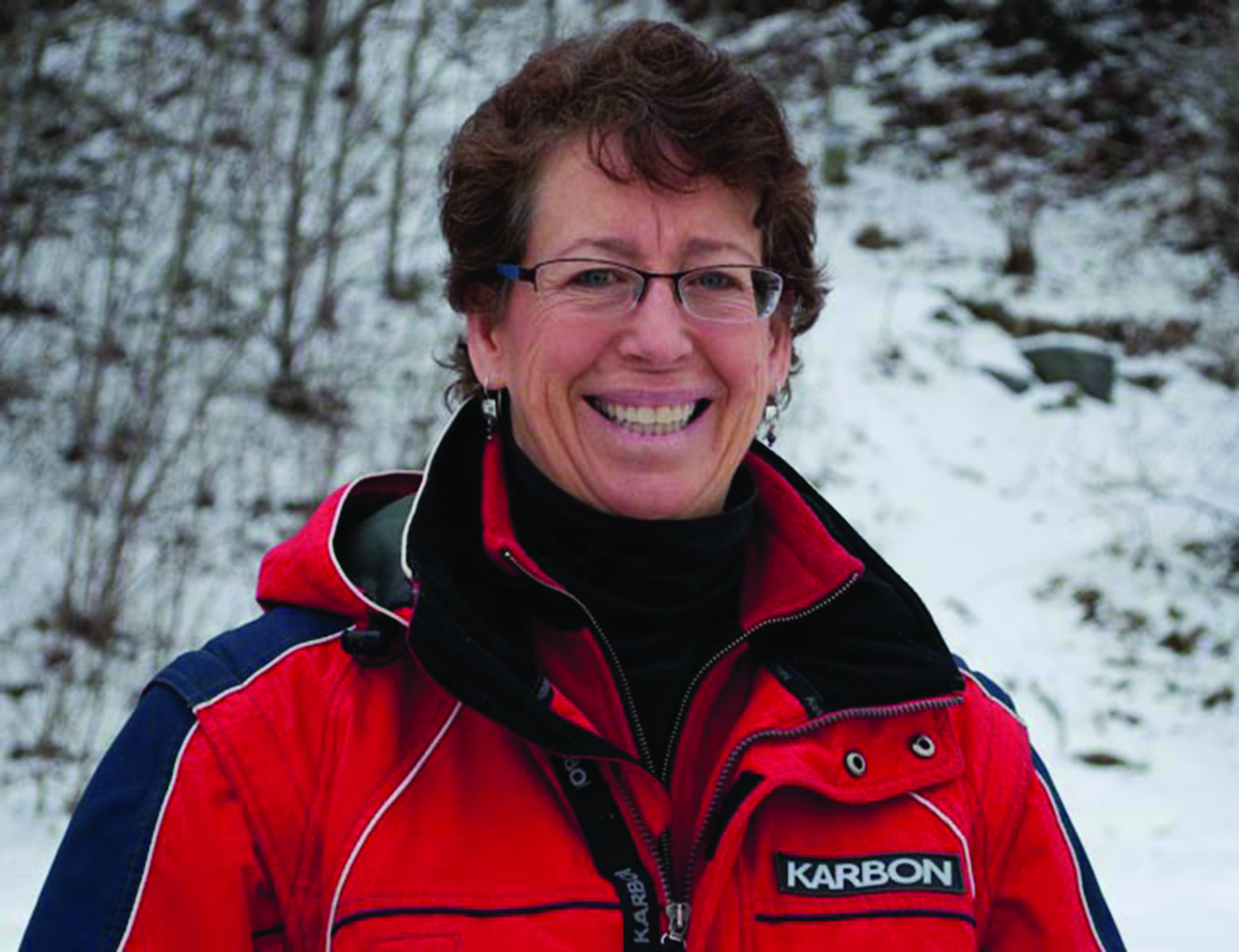 The Art Of EMS

There are by now several generations of emergency care providers who have perhaps missed one important EMS book: “Streetsense: Communication, Safety, and Control.” The book’s first edition was published way back in 1986, and the third edition was released in 1996. But many industry leaders today will tell you it had a huge impact on their street careers.

I wrote the first edition in the early 1980s out of desperation. Although my paramedic school instructors back in the 1970s were magnificent at teaching about bodies, what could go wrong, and what I could do about it in the prehospital setting, they were nurses and doctors. They had no direct experience with the streets.

As I started my years of service (at the Denver (Colorado, USA) Paramedic Division, 1979–1986, and for a private service for a year before that), I realized there was much—oh, so very much—still to learn about the craft of EMS. It was quickly evident that capable and efficient field providers incorporated abundant non-medical skills on every call. How not to knock on a door. When to dig in at a scene, and when to cut and run. Why I should learn how to hold a patient’s hand sometimes.

I learned these and many other tips and tricks of effective delivery of emergency care from watching both gifted mentors and others showing me what not to do. Over time, I wondered why no one had written a book about these things. Finally, I decided to write that book myself.

I mulled over the possibilities for a couple of years, keeping idea lists while awaiting calls at the corner of 17th and Federal or somewhere up on Denver’s Capitol Hill. I noticed, when running our average of 10 calls in a 10-hour shift, many various elements that would need to be included in such a book as the one I was proposing. Over time, I decided there were three main pillars of street sense: effective interpersonal communication, a variety of aspects of safety, and control of everything from crowds and weaponized situations to ways of handling stress and death and dying. When I pitched the idea to the Brady Communications Co. at a conference, I was told they’d mail a contract to me within a week. The book’s time had come.

So much has changed since the 1970s! Believe it or not, when I started, my instructors pounded into us that our very first priority on a call was the patient’s ABCs (Airway, Breathing, and Circulation). It took years (and I do credit “Streetsense” for having a hand in this) to alter that message; these days, everyone knows that the first priority is personal safety. It’s been fun to revise and build a better book with each new edition (second edition in 1990, third in 1996). Infection control came into the collective conversation for the second edition. Gangs and a new chapter on customer service and the nature of routine debuted in the third edition.

This book is being updated yet again. The fourth edition retains its usual triad of communication, safety, and control while reflecting the evolution of the EMS industry since the arrival of the millennium: computers and cellphones, social media, active shooters, and so much more. Scheduled for release in February 2019 by PennWell, the fourth edition of “Streetsense” will offer the same lodestone of tips and tricks to help EMS providers—both new and street-savvy—do the job even better. Watch for it!