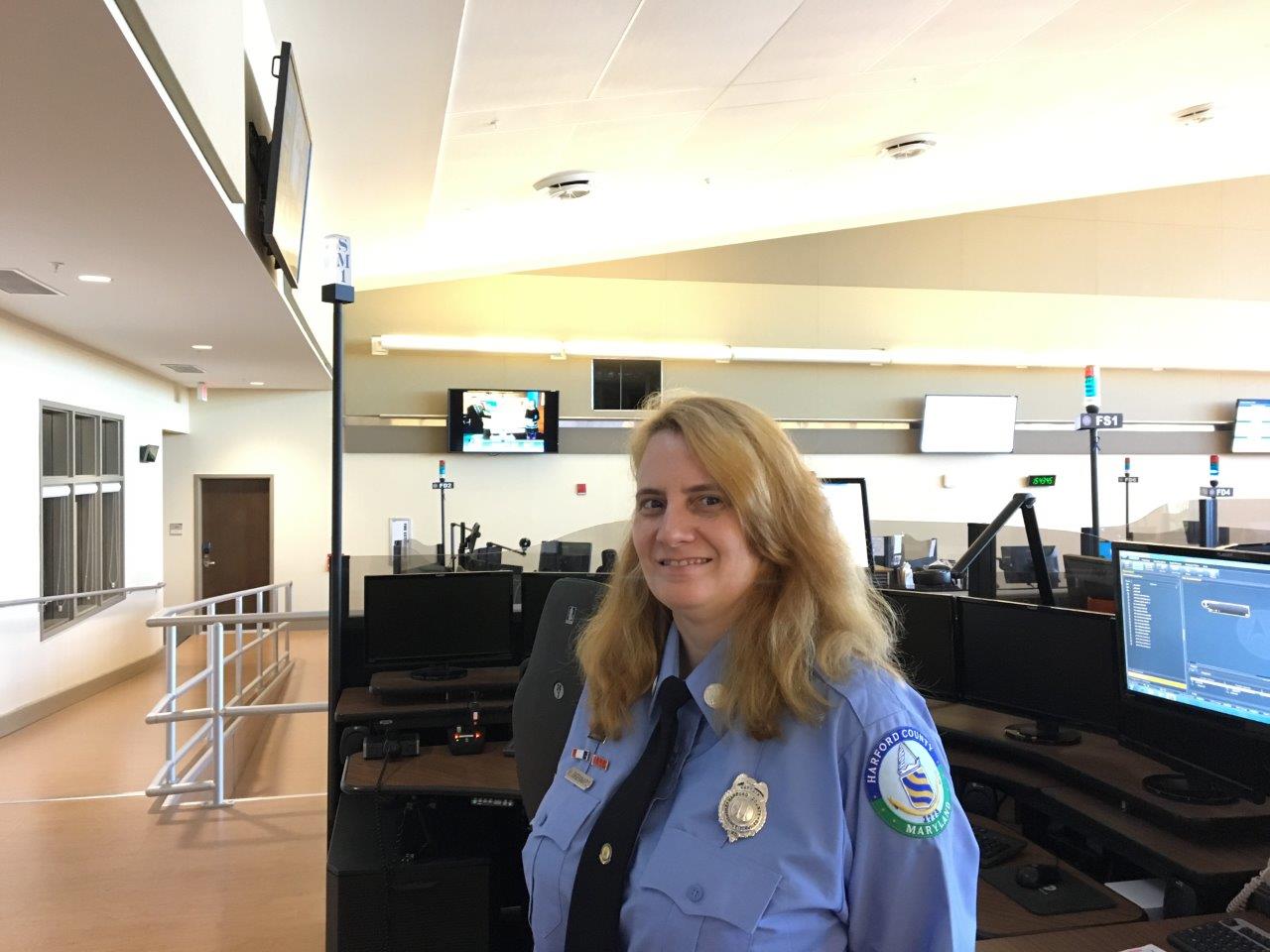 Are you a saboteur? You could be and not realize it. Our profession requires dang near perfection every single minute on every single call. Mistakes can have high consequences where one number or letter can change the outcome. Dispatch units to W Main instead of E Main. Apartment B instead of Apartment D: Apartment B is a wanted violent subject and Apartment D’s reporting identity theft. A mispronunciation or spelling of a street name: Bradenbaugh Road versus Breidenbaugh Road—it’s Bray-den-bah versus Bry-den-bah. While these are not intentional mistakes, there are ways we can set ourselves up to sabotage ourselves and our co-workers.

How? Ask yourself if you can’t let a mistake go when it’s brought to your attention and afterward you go into a spiral. I’ve seen this repeatedly where someone makes a mistake, gets corrected, and they focus more on the mistake and beat themselves up to the point they spiral down. The rest of their day they’ve set themselves up for failure because they can’t get past the fact that they made a mistake and then continue to make more. Those are pointed out and the spiral continues.

Take each mistake as a learning opportunity. You can’t change the reality that you made the mistake, and if you can’t fix it immediately, learn from it. Don’t dwell or obsess about it. When you dwell and obsess, you won’t see the next stupid mistake waiting in the shadows to pounce on you.

Does your mood sabotage your co-workers? Someone who comes to work in a foul mood or gets in a foul mood within minutes of the start of the shift is contagious. Their mood spreads fast, and only the strongest can keep a decent mood when working eight or 12 hours with someone perpetually pissed off or complaining about every little thing. You know the type; no one wants to work with them and feel like they are in the middle of a minefield with that person.

Assess your mood. If you are the one with the foul mood, are you damaging your co-workers by spewing your discontent all over them? Dragging them down to join you until they are converted to your negativity? If you are, you are sabotaging not only yourself, but your co-workers and your work environment. Sometimes there are severe consequences, like termination, for people who create toxic work environments. Check your mood. If you’re nasty, you’re a saboteur. Telling your co-workers you are having a bad day works; another method is to suck it up and keep it to yourself instead of spewing on everyone.

How about watching a co-worker fail? You’ve complained about their performance and you don’t think anything’s been done. You’ve told yourself you’re not going to step in the next time; you let them fail because you want them to learn. This is sabotage. You may not care about the co-worker, but what about the citizen who has the misfortune of being the victim of your “co-worker’s takedown”? If a co-worker fails to see they need to dispatch a cardiac arrest and someone dies, guess what? You saw it, you knew and said nothing, and now you’re going down harder than the co-worker because you could have prevented it. Report the problem and let supervision handle the issue. Follow your chain of command.

One last thing—report your errors. You did it, you own it. There’s more understanding for someone who comes forward than those who wait. You’re committing sabotage by omission. Do a self-check and see if you are a Telecommunicator Saboteur; if so, fix the behavior before your sabotage destroys you.

Is your center somewhere you want to work?

There is no substitute for experience.