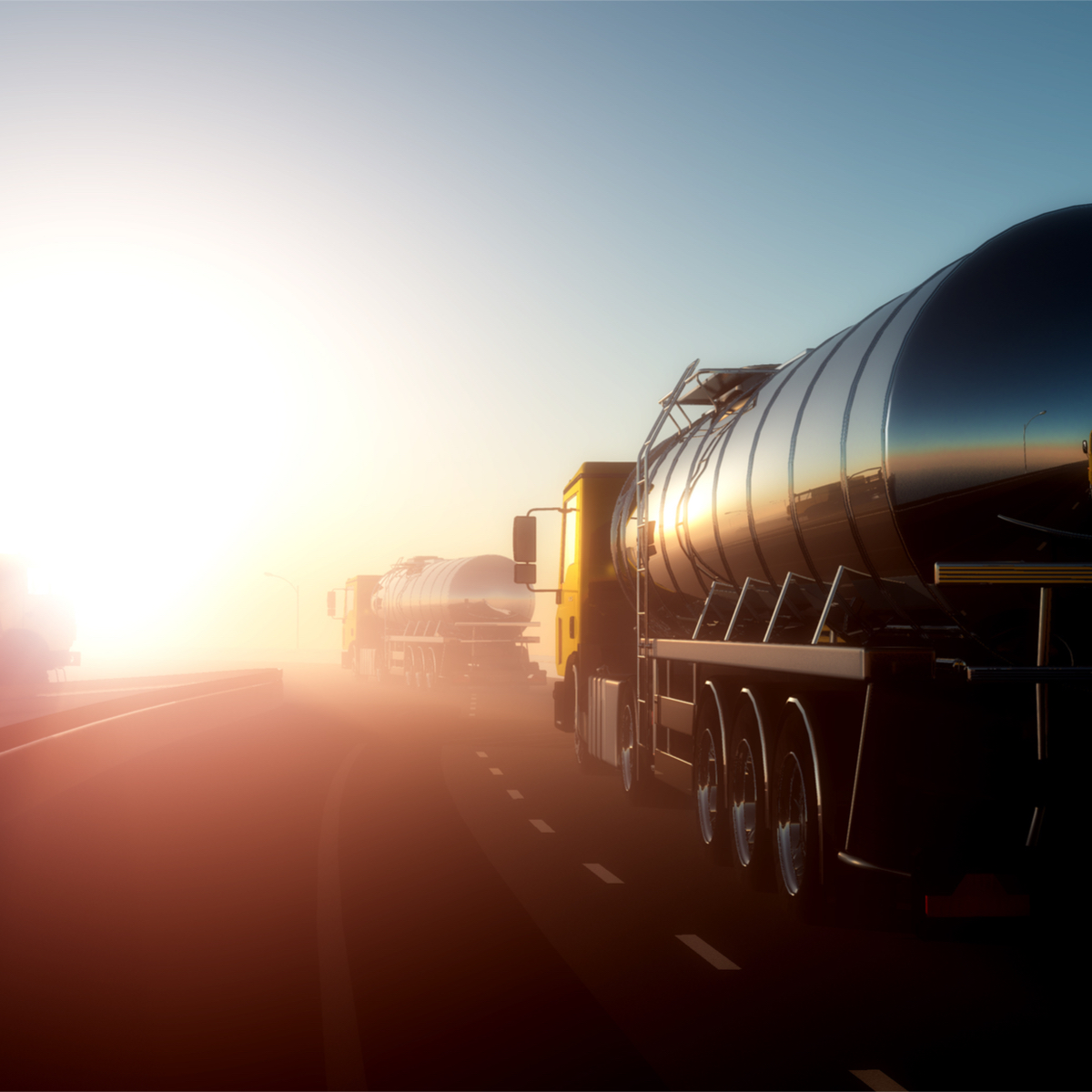 A Tale Of Two Protocols

Trains have moved across this country for about 200 years. The concept has not changed much in all that time; it’s still a heavy steel vehicle on wheels, moving along steel tracks. In 1840, 3,000 miles of railroad track had been built in the U.S. By 2016, that number had increased to 93,000.1

The next time you’re waiting at a railroad crossing and counting the rail cars going by, just think of all the pollution not being created by this conga line of cars. One hundred rail cars cause fewer pollutants than the equivalent of 200 tractor-trailer trucks driving the highway. That’s two or three locomotive engines compared to the exhaust from two hundred diesel engine tractor-trailers and their refrigeration units.

By the late 1960s, people were choosing passenger planes and airports with air traffic control systems. Rail travel started to lose its ridership. In 2016, Amtrak moved over 31 million passengers, on more than 300 train routes—an average of over 84,700 people per day.2 With all these people and products moving about, public safety agencies should be aware of other hazards related to the railroad industry.

Rail speed ranges from 62 to 86 mph, with a projected goal of reaching 140 mph. (European trains already reach speeds of 165 mph.) These greater speeds could cause a potential for more devastating accidents.

Amtrak was formed in 1971. Airports and airlines, as well as highways with their improvements, have changed the way people travel. But train lines have pretty much gone unchanged. The latest project is to increase the height in tunnels so double-decker passenger cars can pass.

The Fire Priority Dispatch System™ (FPDS®) had just one train-related Chief Complaint until 2009. Starting with FPDS version 5.0, the Chief Complaint was split using data and research obtained through input from protocol users and submissions through Proposals for Change.

Protocol 75 is used to handle a Train and Rail Fire. This would be for any reported fire to the locomotive engine, passenger cars, or any freight compartment rail cars whether stationary or moving. The determinants on both protocols address the exact location of the train including whether it’s above ground level, below ground level, in a tunnel, over water, etc. Suffixes identify the type of train, and the caller’s answers to Key Questions can uncover any hazards. 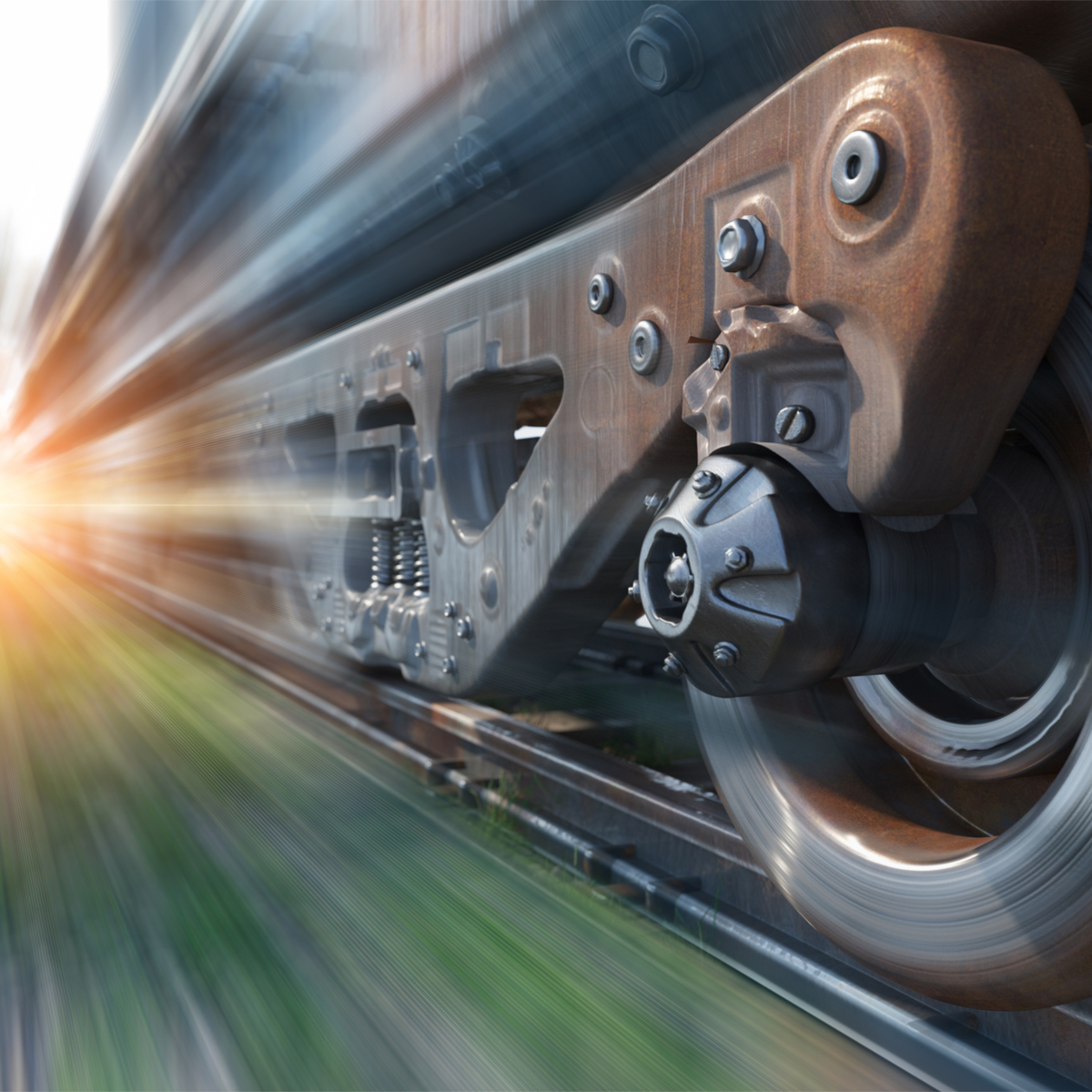 Protocol 70 has DELTA- and CHARLIE-level Determinant Codes. If a person is trapped by the train without collision or derailment, the call is coded as 70-D-1 “Person trapped by train (no collision/derailment).” All collision/derailment incidents are assigned a DELTA-level Determinant Code. These are all determined by asking the first three Key Questions: What type of train is involved? Where exactly is the train? Are there any buildings/structures or vehicles involved?

It’s important for the dispatcher to understand some key definitions in this protocol. One of the Determinant Codes is 70-D-8 “Collision/Derailment on BRIDGE/TRESTLE.” A bridge/trestle is defined as “a structure spanning and providing passage over a gap or barrier such as a river or roadway.”

A COMMERCIAL vehicle, meanwhile, is defined as “Any vehicle that transports products related to business or trade. The products can be dangerous or hazardous.” Example of these types of vehicles may be a tanker or a tractor-trailer (semi).

Remember, also, that Rule 2 states, “All derailments are considered to have electrical hazards until proven otherwise.” Similarly, according to Rule 4, “All incidents involving trains, subways, or commuter rails are considered HAZMAT incidents until proven otherwise.” A HAZMAT incident is “an incident involving a gas, liquid, or solid that, in any quantity, poses a threat to life, health, or property.” All HAZMAT calls have a DLS link to Panel B-4.

One of the challenges for public safety dispatchers is a moving train fire. The locomotive engineer may not even know that part of the train is on fire. The dry vegetation of summer causes many railside brush fires that could span over a mile or more. Getting these trains to stop could take longer as dispatchers make proper notification to rail officials.

For a private caller, Key Questions 5–8 will help the dispatcher determine which DLS Links to choose. If these questions reveal Caller Danger – Not Trapped, Person on Fire, Danger Present – HAZMAT, or Tunnel Fire situations, the link will be to something other than Panel X-1.

If the train and rail fire concerns a moving train, this situation should be assigned the OMEGA-level Determinant Code, 75-Ω-1 “Moving train.” Unknown situations requiring an investigation are coded as 75-C-1.

Train problems—out of the box

Besides situations involving collisions or train fires, there are other emergencies that happen involving train properties. Emergencies associated with fixed train equipment and properties can be handled using other protocols within the FPDS. At train stations, you could receive calls reporting people stuck in elevators or entrapped by escalators. You could also receive calls reporting electrocutions because unauthorized personnel walked along track lines or tunnels with electrified third rails (an additional rail placed alongside or between the rails or a railway track designed to supply power to a train).

Passengers slipping or falling from platforms could indirectly include train interaction. Police may also need to be dispatched if the injury was from a push (assault). Each jurisdiction should have procedures in place to stop inbound trains and make a safety zone for responders to operate.

How about a reported rail car leaking a toxic solution? Maybe a vapor or cloud from a train storage yard? Both are HAZMAT situations.

One could receive calls reporting accidents in rail yards. Injuries from workers could include getting their feet stuck in switching equipment as well as other heavy equipment injuries.

These are just a few examples of situations that can happen within any train/rail property. 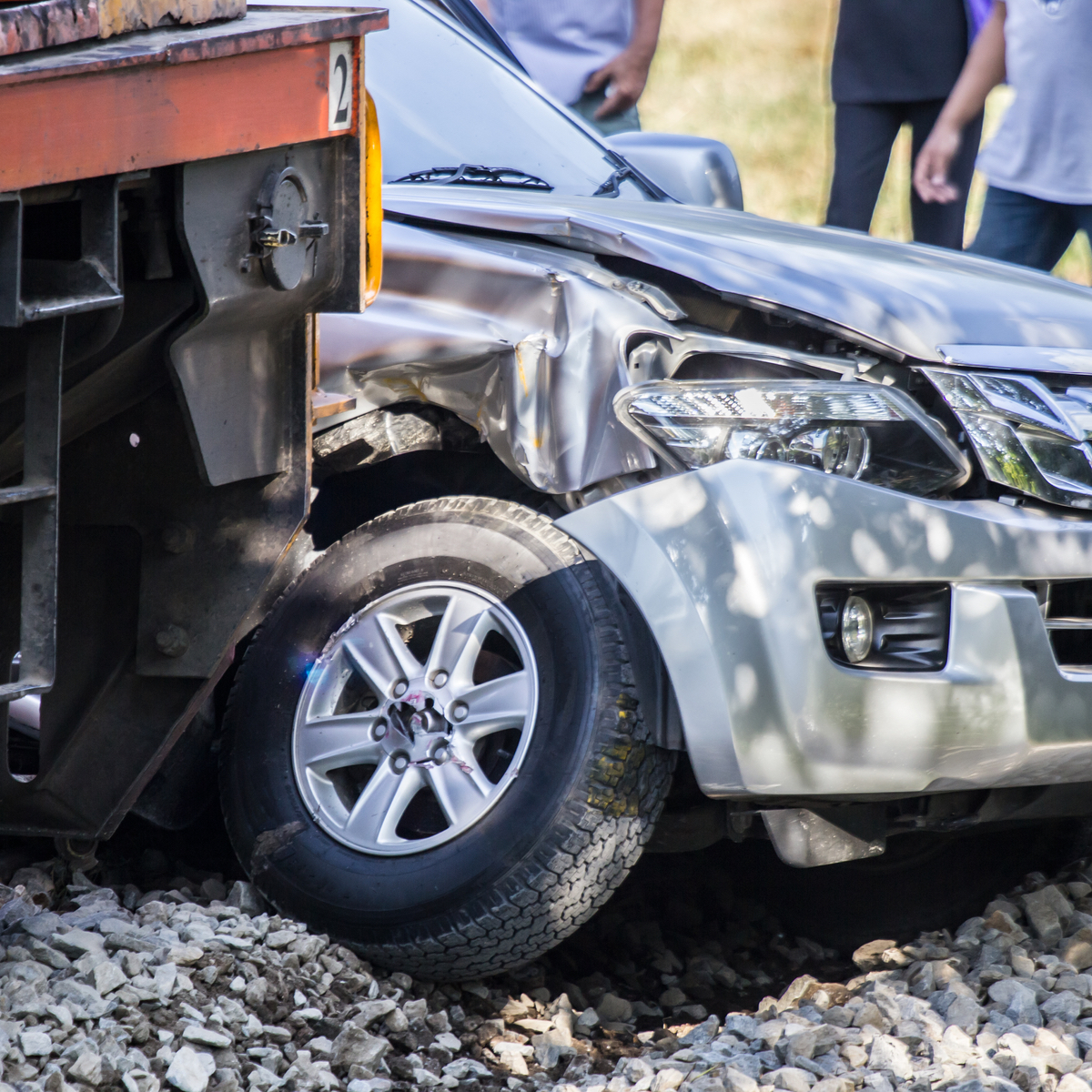 In the United States, there are about 5,800 train–car collisions each year.3 One is almost 20 times more likely to die in a crash with a train than with another motor vehicle.4 Each year, approximately 600 people are killed and 2,300 injured in these accidents.5 Railroad guards are used to signal that a train is approaching. People should never park their vehicles on the tracks at a gated crossing. One should never drive or walk around gates that are in the closed position, especially with red lights flashing.

In February 2015, in Valhalla, New York, USA, a commuter train carrying 650 passengers crashed into an SUV stuck between the two gates at a railroad crossing. The eight-car passenger train struck the vehicle, and both ended up 650 feet from the point of the collision. This caused a flash fire that destroyed the lead car. The SUV driver and five train passengers died in the crash, and there was $3.7 million in damage.6

Getting an exact location for these types of accidents helps the responders gain a closer access point to set up a command point. Not all of these situations happen at railroad crossings. Sometimes the best path is bringing equipment through backyards or business parking lots.

Most major cities have subway systems. Problems can develop from stalled trains forcing evacuations, smoke in tunnels, and/or train fires or collisions.

Many operations in these environments cause responders to use the utmost caution. Examples of these types of environments include dark tunnels, rodent-infested areas, areas with high-voltage power equipment, and limited egress points, to name a few.

Trains and rail yards are all around us. If everyone uses caution around these areas, everyone can enjoy the memories of being a little kid and being in awe of these magnificent machines.