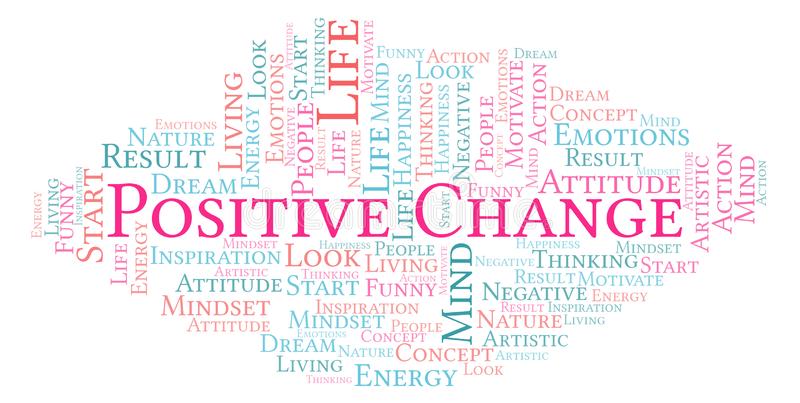 The poster of a cat holding tight to a pull-up bar was hardly the inspirational message that Stephen James Johnson wanted for the Stratford (Connecticut, USA) Public Safety Communications Center (SPSCC).

The retro 1970s motivational poster that has since morphed into images of cats clinging to tree limbs, ropes, and clotheslines to stay alive may work for some places, but inside a generally stressful environment?

A cat in jeopardy did not reflect the long-term positive change in culture he was after. Rather, the distressed cats highlight a contradiction in professional thinking: People stay in emergency dispatch because of personal satisfaction (“I gave CPR instructions that helped save a life”) while, ironically, accepting a persona that undercuts their importance to field responders (“I’m just a dispatcher”).

As a trainer and supervisor, he heard “I’m just a dispatcher” frequently among his staff. It was becoming a mindset and not something situational. Johnson found the phrase contradictory. It diminishes the vital importance of their work and the training it takes to stay in the profession.

“We’re not just anything. We’re essential,” he said.

His cat had to let go of the rope, land on all fours, and walk away.

Internalizing the message, we’re “just dispatchers” makes it easy to excuse or rationalize the missteps and poor performance, Johnson said.

“We cannot accept that as an industry,” he said. “We have to find our own true north.”

True north is the point on our metaphorical compass, Johnson explained. True north guides us to alignment with our organizational and personal values and standards. The way we interact becomes a reflection of professional values and living within our personal true north.

As part of his anti-dissonance measure, Johnson teaches emergency dispatchers to compile a personal vision statement that complements their organizational mission statement. He encourages them to list their values and integrate those values in their daily performance.

“There’s likely no room for ‘just a dispatcher’ on the list,” he said.

Johnson’s vision statement, Be a Blessing, reflects his own faith background. He is an ordained pastor and serves several departments as a chaplain. He has identified his values as faithfulness, integrity, compassion, and service. He admits there are times he has fallen short. He is not perfect and recognizes a digression as a chance to learn from the experience and grow.

The value-based checklist, Johnson said, is the looking glass in perceiving ourselves. It is a personal inventory that allows for a philosophical change away from the “hang in there” thinking that “I’m just a dispatcher.”

“Emergency dispatchers do incredibly meaningful work,” he said. “Discovering their true north by embracing new thought patterns is a treasure that lasts for a lifetime.”

Johnson has been in the profession since 2012. He was supervising a criminal court diversionary program and wanted work closer to emergency services. He landed his first public dispatch position at the East Haven (Connecticut) Fire Department. He soon discovered that emergency communications was not just a job—it suited his character and skills.

The caring keeps on going