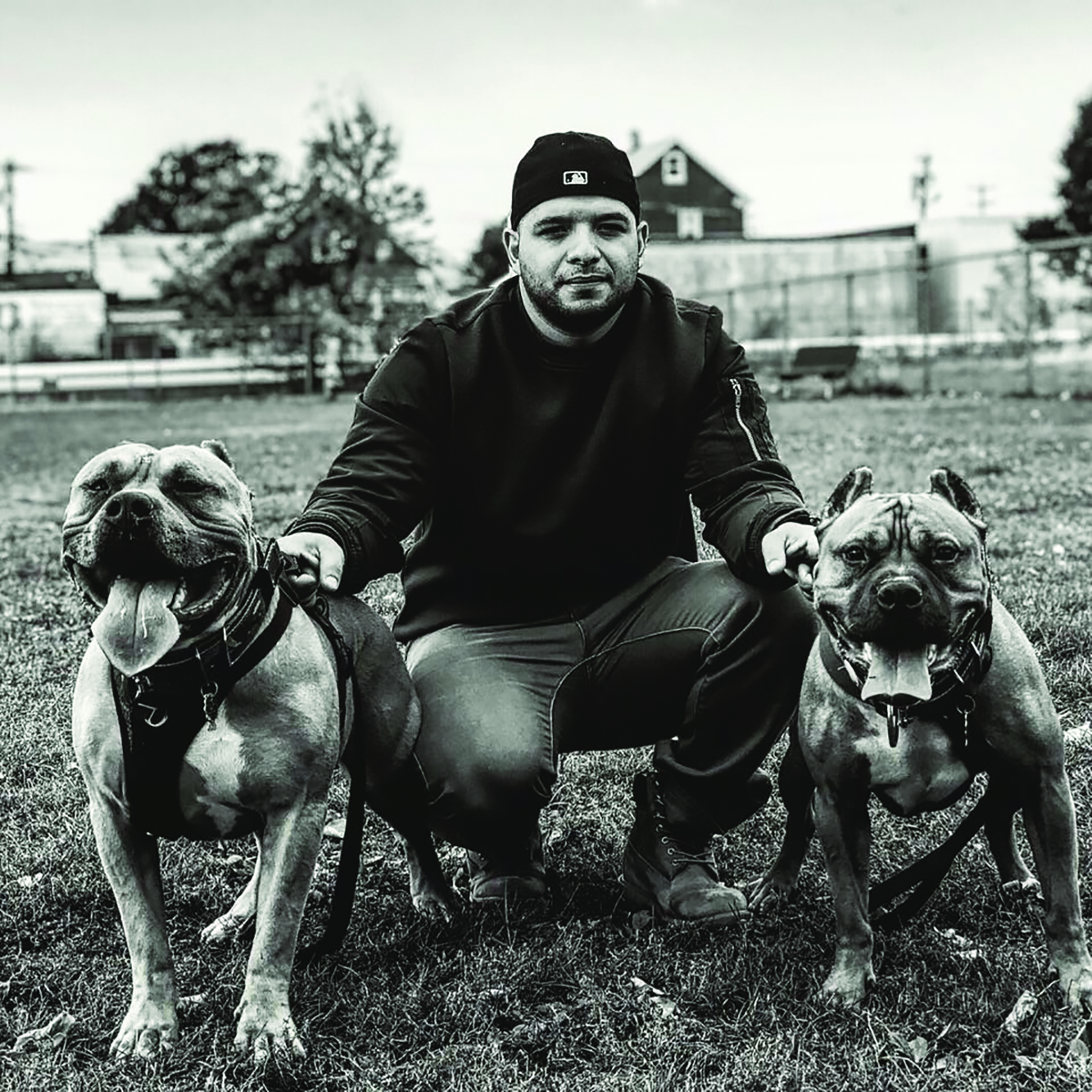 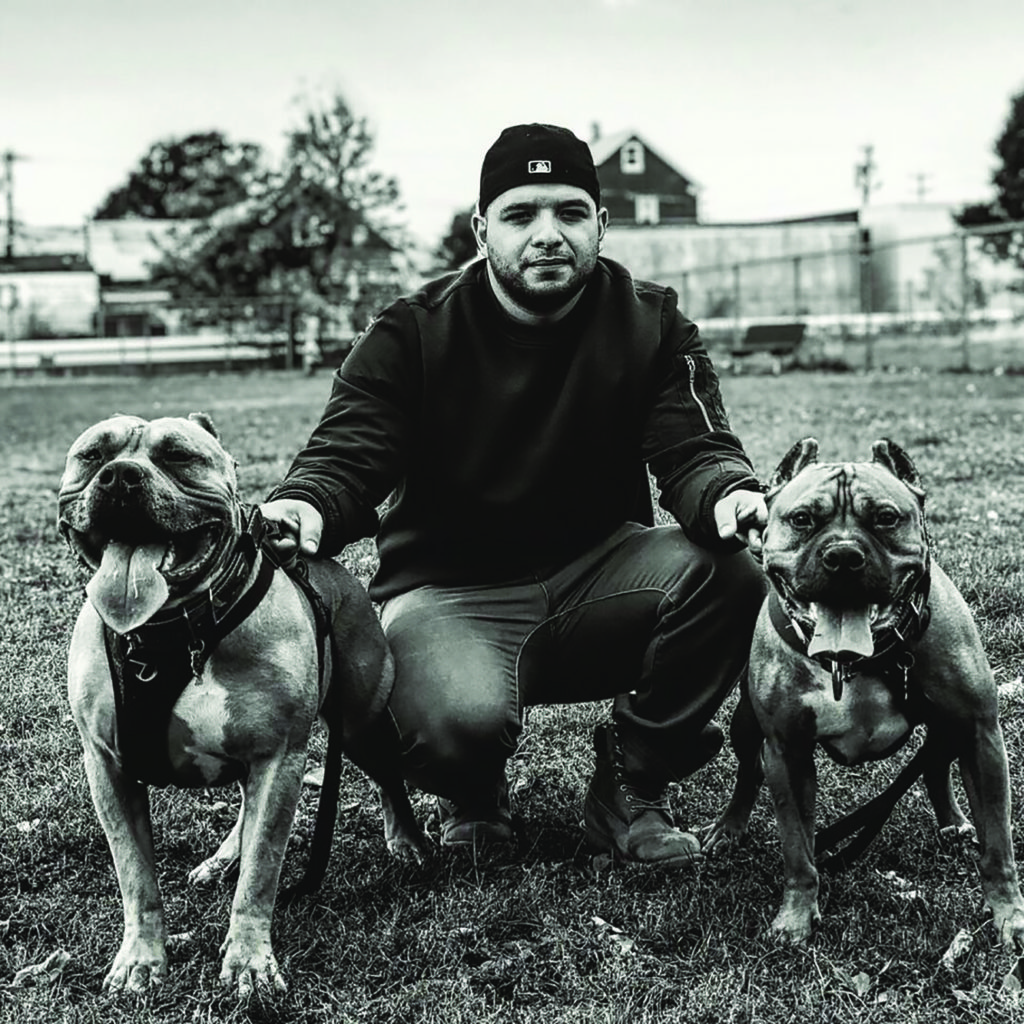 As emergency dispatchers we deal with death so often that it becomes commonplace. We develop emotional defense mechanisms to wall off death and other tragic events. If we didn’t, we couldn’t function in an environment where a daily dose of crisis is part of the normal routine.

But what happens when a death occurs inside our four walls?

The guy in the photo is Danny Jimenez. Up until a year ago he was a dispatcher at Union County Communications in Westfield, New Jersey (USA). Danny was a former United States Marine who became an emergency dispatcher because he dreamed of being a police officer someday. He was a bodybuilder and loved fast cars and fast bikes. He’s pictured here with his boys, Bubba and Bane. Danny died in a motorcycle crash in the early morning hours of Aug. 11, 2018. He had an argument with his wife, went out for a ride, and never came back. He had been married three days prior.

It took a while, but I’ve changed my outlook in the year since his death. I don’t question or correct anyone anymore unless it’s “mission critical.” I’m hoping my co-workers will notice and forgive me for all the times that I was a bear about policy or protocol or other things that weren’t my job to worry about and that really didn’t matter in the moment. I’ve become much more realistic in my expectations of others, both as a peer and a supervisor.

For all the complaining that dispatchers can do, very few give anything but their best when it’s “all hands working.” And if one person isn’t as good at their job as someone else, that has to be OK. I have to remind myself that not everyone loves their job, not everyone is as wide awake as I am first thing in the morning, and not everyone cares about learning as much about ProQA® as I do. (I really struggled with that for a long time!)

Performance does matter, and some people do need to get better at what they do. But that’s why quality management programs and continuing dispatch education exist. Expecting anyone to improve without them is just fantasy. If you don’t have both in place it’s the system that’s at fault, not the emergency dispatchers.

If you’re over 50, like me, you probably started your career with a senior dispatcher who was a legend on the air. His radio and phone dated from your great-grandfather’s day, and his unit-tracking technology consisted of a sharpened pencil and a stack of run cards. All the things we have today help a lot, to be sure, but in the end it’s the people that make a center work. When I walk into a comm. center, I know in the first two minutes whether I’d want to work there just from listening to the dispatchers interact.

An effective team isn’t all about dispatch skills. A positive attitude, a sense of humor, or someone who’s just easy to work with (like Danny) can make as much difference as someone who can handle a five-alarm fire without breaking a sweat. I’ve known dispatchers who were the best at what they did, but they didn’t bring anything to the team. Danny will be missed for a lot of reasons, but none of them have anything to do with how he did his job. Everyone misses him because he was a decent guy that everyone liked to work with.

Someday I hope to have the same thing said of me.