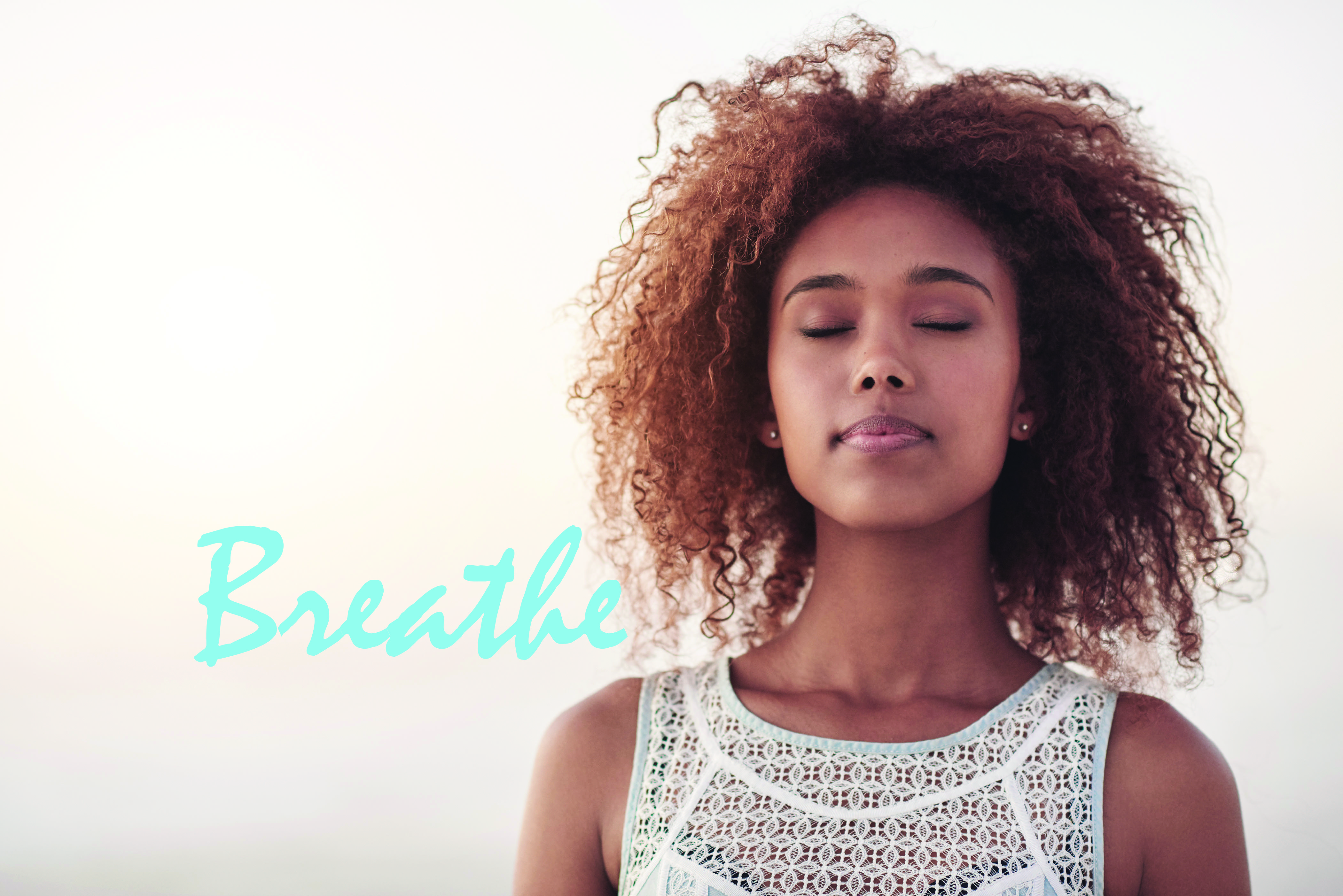 Author’s note: The terms “dispatch” and “dispatcher” are synonymous for all public safety telecommunicators, calltakers, and dispatchers or those who do a combination of those duties. The stress response is applicable to all. 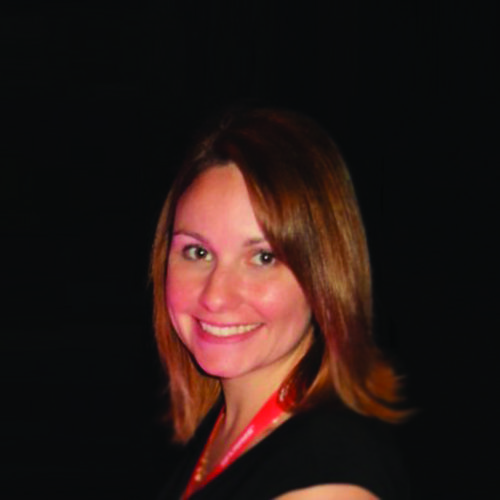 How does the 911 industry forewarn for the inevitability of stress?

If stress is viewed as a disease, we can vaccinate against it by training and preparing new employees appropriately. Most military and law enforcement academies prepare recruits for the real thing by inoculating them against stresses encountered in their job functions (shooting, handcuffing, driving, etc.) The 911 industry can follow suit and use reality-based training (RBT) to counter stress specific to telecommunicators.

What emotions do new employees and trainees experience most often?

Probably fear and worry. Trainers frequently fixate on their perceived ability to perform. The longer they go without a critical incident, the more detrimentally fixated the employee becomes.

Combating the emotion cognitively requires acclimatization, described as “prior success under stressful conditions […] to similar situations and promotes future success.”1 This is why RBT is recommended. Exposure to scenarios in a real-life setting helps the trainee move past fixation to knowing what to expect.

RBT in professional training is practiced through a series of exercises, drills, and simulators. For example, a dispatcher trained using RBT learns to respond reflexively. The initial “rush” is expected, but the training helps them manage initial reactions, expect, and rely on RBT to help them focus and do the job.

The ultimate goal of RBT is to move telecommunicators past fear, surprise, and other stressors to the point of muscle memory or “autopilot.” This is achieved through extensive, repetitive practice. In crisis and stress, the body will do what it’s been programmed (or trained) to do.2 The reptilian brain takes over. Realism and practice battle stress on a cognitive level, improving employee success.

Biologically, the body cannot discriminate if the stress response engages because of a swarming bee attack or arriving late for work. The body will respond by flooding chemicals into the bloodstream and shunting blood toward vital organs.

How does blood get restored to the rational part of our brain?

Tactical breathing is taught in professions where the ability to think rationally during stress response can mean life or death. The technique is not groundbreaking. Lt. Col. Dave Grossman, a retired West Point psychology professor, travels the country teaching the technique to thousands of police officers and military members, among others, and says that it’s been applied in various realms, such as martial arts, sharpshooting, and Lamaze.4

Similar to flu shots required annually for effectiveness, the same goes for tactical breathing techniques. The stress “inoculation” must be practiced frequently to become muscle memory.

We must move as an industry to adequately prepare people for their careers in 911. We need to include stress inoculation in training programs and prepare dispatchers with RBT for this remarkable job.

Mary is with the Washington State Patrol where, for the past 10-plus years, she has worked as a dispatcher, chief training officer, supervisor, and training program supervisor. She is certified by the International Association of Chiefs of Police as a Leadership in Police Organizations instructor. She is also a certified instructor for the Washington Criminal Justice Training Commission.