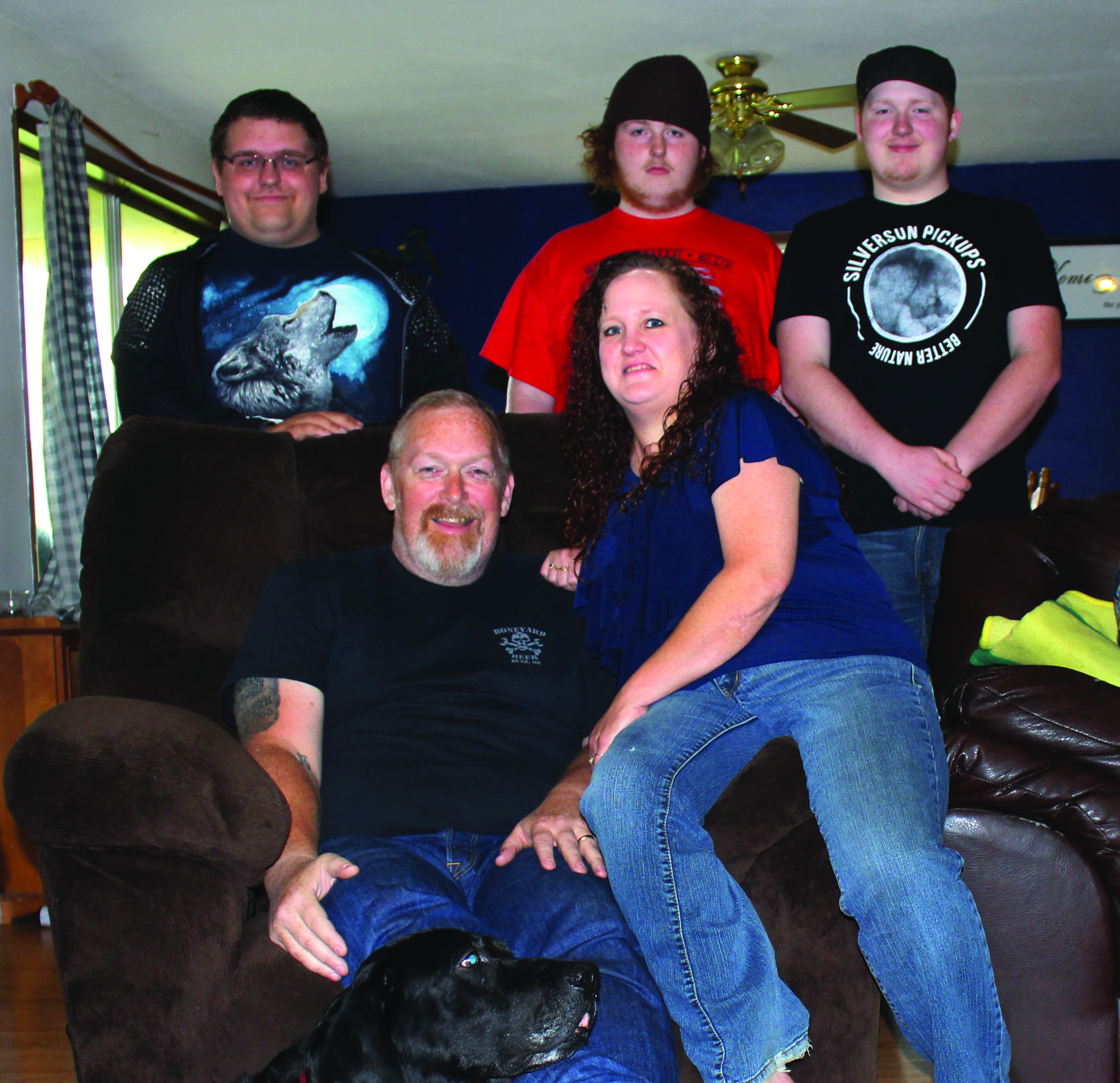 SPOKES IN A WHEEL

On a mild, cloudy afternoon, in the comfort of his living room and surrounded by his family, Dave Smith looked back on the remarkable confluence of events that saved his life back this past April after he went into cardiac arrest while watching TV.

The evening started uneventfully, with Dave and his wife Karen watching TV. But at 10:30 p.m., Dave’s head pitched back and his breathing became labored. Karen knew something was terribly wrong.

Karen’s 911 call reached David Scott, a dispatcher at the Corvallis (Ore., USA) Regional Communications Center with 10 years of experience on the job. Within seconds, David was gathering information and delivering critical instructions over the phone using the center’s new ProQA dispatch system, which had been adopted just a few weeks prior. Karen was joined by two of her teenage sons, and together they were able to get Dave onto the floor and flat on his back.

Then the real work began. “Instructions are only as good as the person on the other end of the line,” Scott said. “You have to have somebody on the other end willing to follow through with what you’re asking.”

Scott instructed Karen and her sons to begin CPR. It’s a physically demanding technique that leaves even the sturdiest firefighters winded after just a few minutes.

The success of CPR depends on one critical tenet: Once you start CPR, you don’t stop until a medical professional relieves you.

Karen and her sons didn’t stop. They handed the phone back and forth, staying in constant communication with Scott as he passed along instructions to them while other dispatchers relayed information to the first responders who were en route.

“The dispatcher was very calm, very reassuring,” Karen recalled. “He told me where to push on the chest, and he told me to count out loud. If I stopped, he’d say, ‘I can’t hear you counting. Are you counting?’”

Scott stayed on the phone as the quick response team from the Monroe Rural Fire Protection District showed up, along with two deputies from the Benton County Sheriff’s Office. He stayed on the phone as they unpacked their gear and made their way into the house. Only when the emergency responders were at Dave’s side and ready to take over chest compressions did Scott allow Karen to hang up.

The quick response team used a defibrillator to shock Dave’s heart back into action. It took five shocks to get him to the point where they could transport him to Good Samaritan Regional Medical Center in Corvallis. Dave survived.

Reflecting upon the situation, 911 Manager Scott Haberkorn noted that there was no margin for error; each component of the entire emergency response had to function perfectly to save Dave’s life.

“The system worked,” Haberkorn said. “From the dispatcher, to the family, to the Monroe quick response team, to the ambulance that transported the patient to the hospital in Corvallis, everything worked just right.”

Scott points to the family as the critical component.

“If the callers don’t stay with me, if they don’t at least stay calm and coherent enough to follow instructions, it’s difficult to help them,” Scott said. “The family made the difference in this case.”

Chanelle Hickson looks back at choice as the best one for her.