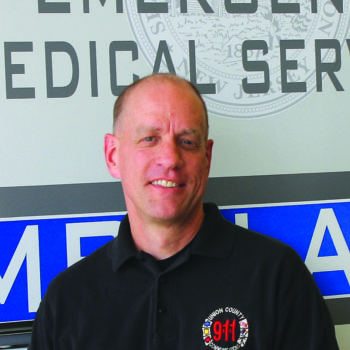 Every generation has its defining events. Anyone 30 or older can remember where they were on Sept. 11, 2001, when terrorists took over four commercial airliners in flight and killed thousands. And I remember exactly what I was doing half a lifetime before that when the U.S. space shuttle Challenger exploded, killing a crew that included a schoolteacher for the first time. The defining event for the newest generation is now COVID-19.

But even for those of us who experienced Sept. 11, COVID is different. On that day, we were safe within our walls. In my travels I’ve been to comm. centers that could resist a serious attempt at entry from armed intruders, and I’ve seen centers that can seal off the ventilation system from the outside air. One in eastern Pennsylvania (USA) was even built underground as protection against accidents from a nearby nuclear power plant. Yet never before have we faced a real and crippling threat that can infiltrate our centers, unseen and undetected, through one of us. 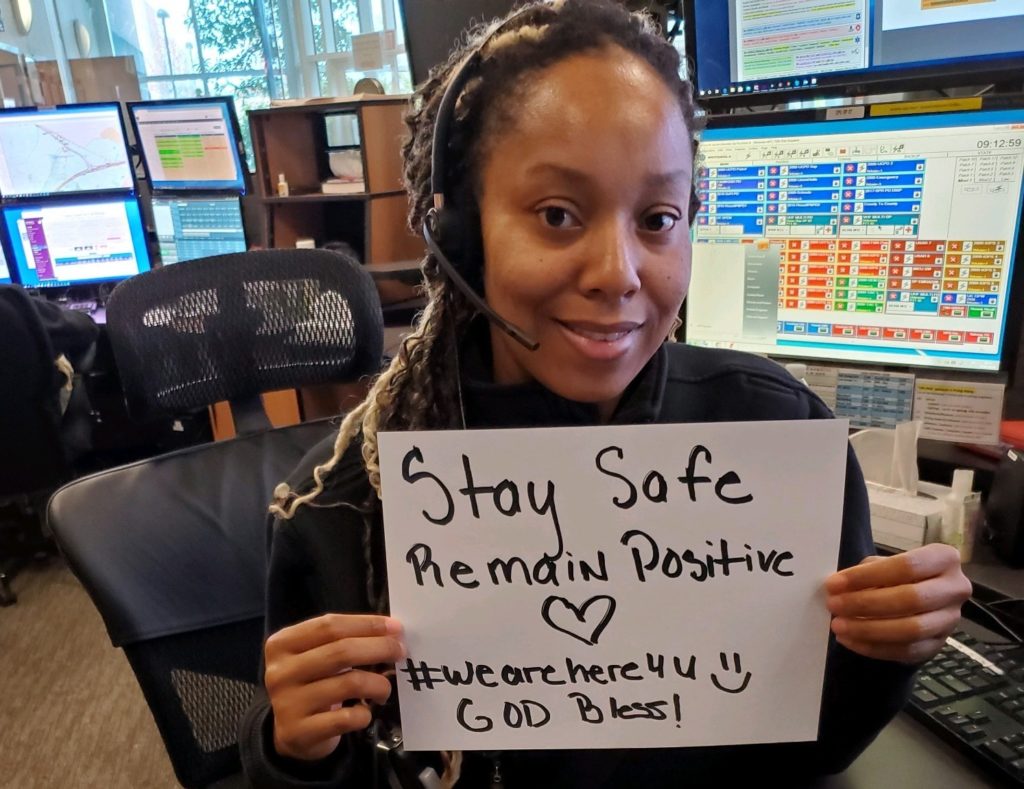 First, if you’re one of those who took extra shifts in the past six months to help out or cover a quarantine co-worker, thank you. (If no one’s said that before, they should have.) We may not have the risk or the stress of front-line responders, but we have to be there for them. And how our dispatch lives have changed! That exchange of smiles in passing someone in the hallway has been replaced by guarded looks behind the masks. And maintaining six feet/two meters of separation is surprisingly difficult. It’s as if we’re all suddenly playing a children’s game where you lose if you allow someone to come within your personal protected space.

For the future, increased separation should be the norm wherever it can be practiced. Spread the health! Those extra dispatch positions at the far end of the room should be permanently utilized, and the ones in between used as situations warrant. Backup dispatch centers, for those who have them, should be routinely staffed by a given number of dispatchers. (Side benefit: Working in the backup environment becomes routine, and there’s zero-time cutover if the primary center goes down.)

Much of what we’re doing now in terms of personal and workspace sanitation are things that we need to continue doing as we move forward. And not just for COVID. While deaths from COVID-19 are far higher than most people could have imagined, a 2017 study from the U.S. Centers for Disease Control and Prevention (CDC) puts the number of annual influenza deaths worldwide between 291,000 and 646,000 (from 1999-2015).1 In spotlighting these figures, in no way am I suggesting we equate the two or that any precautions against COVID are excessive. Quite the opposite: We should have done better all along to protect ourselves and our families.

Moving forward, “doing better” means continuing to be diligent about wiping down our workstations and associated equipment at the beginning and end of every shift. Dispensers for disinfecting wipes should be installed at multiple points within dispatch centers and hand sanitizing stations similarly placed. And the stigma of not coming to work if you’re “not that sick”—which we, as dispatchers, often perpetuate—has to go away. It’s simple math, and the comm. center wins every time: One day of paid time off if you think you might be getting sick costs much less than the overtime to cover two others who call out sick for a week because they caught what you have. Besides which, emergency dispatch isn’t something that should be attempted by someone who’s physically and mentally below par from battling any respiratory virus—whether it’s the common cold or COVID-19.