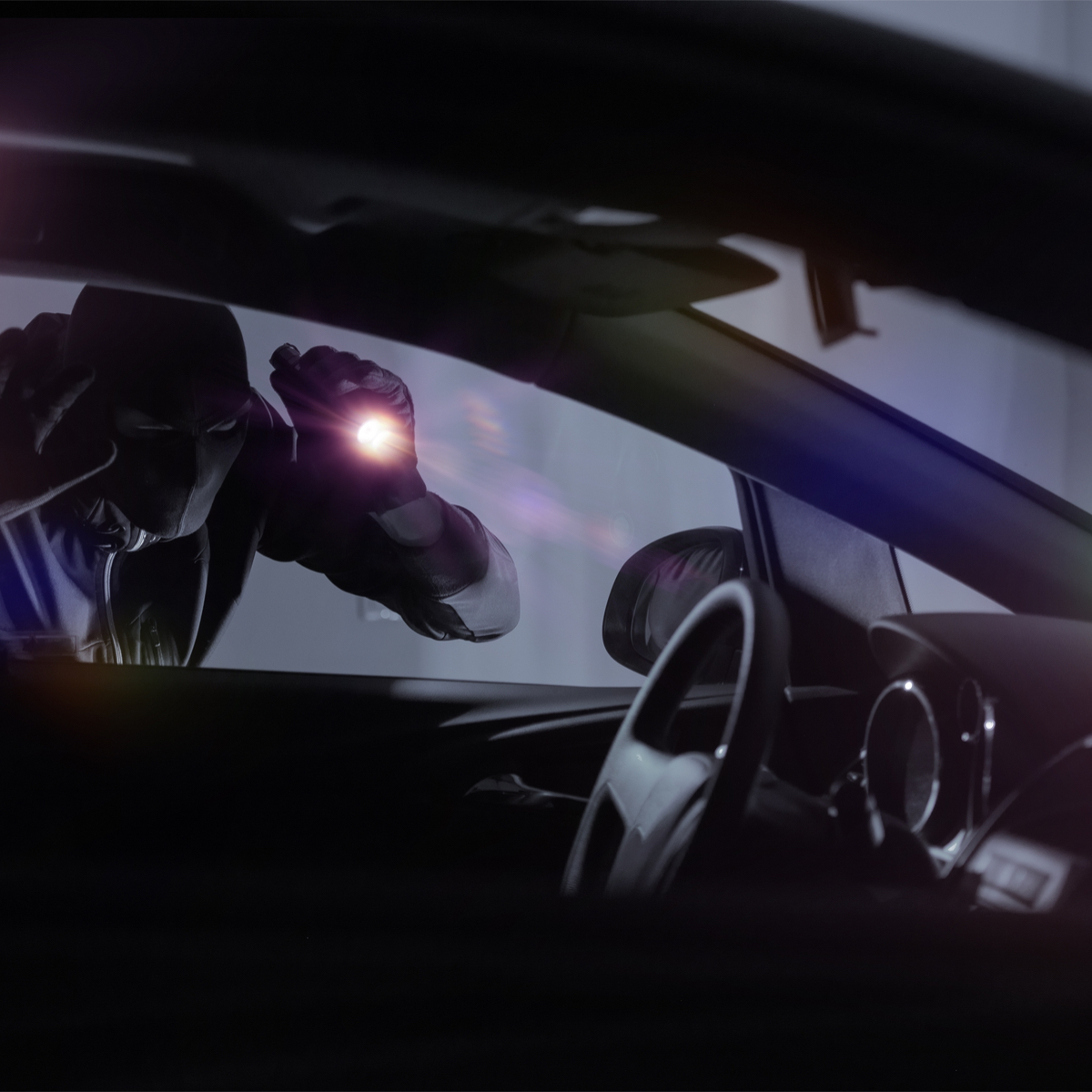 As a dispatcher, I bet there have been times where you wished you could have seen the outcome of the call—what happened at the scene after you disconnected.

Maybe you think that most calls to the non-emergency line really don’t matter in the scheme of things. Well, let me share my experience to remind you how important you are to those calling in for help.

I had just pulled into my complex one late summer evening when something stood out to me. Something seemed off about a particular person walking through the parking lot. I pulled over and watched where he went. He stepped into one of the shared garages near mine. As a few minutes passed, he didn’t come back out, and yet I didn’t think he lived in that building—he definitely didn’t look familiar to me. I decided a phone call to the non-emergency number would alleviate my growing concern.

It took me a minute to find the number since I had recently lost all of my saved contacts when my old phone had died. I soon called while keeping an eye on the garage he had entered, which was hard to see into because it was mostly dark—the lights hadn’t kicked on yet, as sunset was still approaching.

When the dispatcher came on the line I told her I had noticed a suspicious person in my complex. To my best recollection, I gave her a description and told her where I had last seen him. She told me to call back if something changed.

I decided that I really wanted to get home and proceeded to pull into my shared garage hesitantly. I parked and looked around. I didn’t see anyone, so I decided to climb up the stairs leading out of the garage. I then noticed the person I had been watching leave the garage I had watched him walk into and head toward mine—taking a different path than the one I was on. I went back down in my garage and stood there for a minute, listening for movement. I turned and looked back up the stairs I had just come back down and was startled to see a flashlight shining in my eyes. A police officer stood at the top of the stairs asking if I had noticed a guy in the garage.

Immediately after asking the question, she saw him near where I had been standing and called out to him. I took my exit, not wanting to be caught up in the aftermath. A while later, we learned more of what had happened.

Turns out the police officer I saw had been quite close to my complex when I had called the non-emergency number. I was amazed she had arrived on the scene so quickly. The suspicious person was believed to have been looking in car windows for items to steal. He was startled out of the garage—presumably when the police arrived on scene. He had even dropped his own cellphone in the first garage he had gone into.

I was grateful the police arrived when they did, and I know that’s because the dispatcher took the information I gave her and passed it on to the responders quickly and efficiently.

If you ever wonder if what you do makes a difference, I can tell you firsthand that it does. I don’t know what might have happened that night—but I know what didn’t.