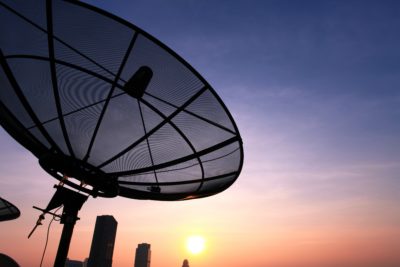 The amateur radio-hosted payload going into orbit with the Millennium Space System (MSS) geosynchronous satellite in 2017 is set to enhance emergency and disaster communication extending over the U.S. from the Mid-Pacific to Africa.

MSS will operate the satellite on behalf of the U.S. Air Force, while the Radio Amateur Satellite Corporation (AMSAT) will manage the ham radio payload, being designed and built by researchers at the Hume Center for National Security and Technology at Virginia Tech, Blacksburg, Va. The payload must be delivered for testing and integration by spring 2016.

The Hume Center team is also designing a ground terminal that emergency personnel could use to relay communication channels through the satellite.

The Virginia Tech News story at http://www.vtnews.vt.edu/articles/2015/12/122215-ictas-humegeoradio.html gives you the full story.