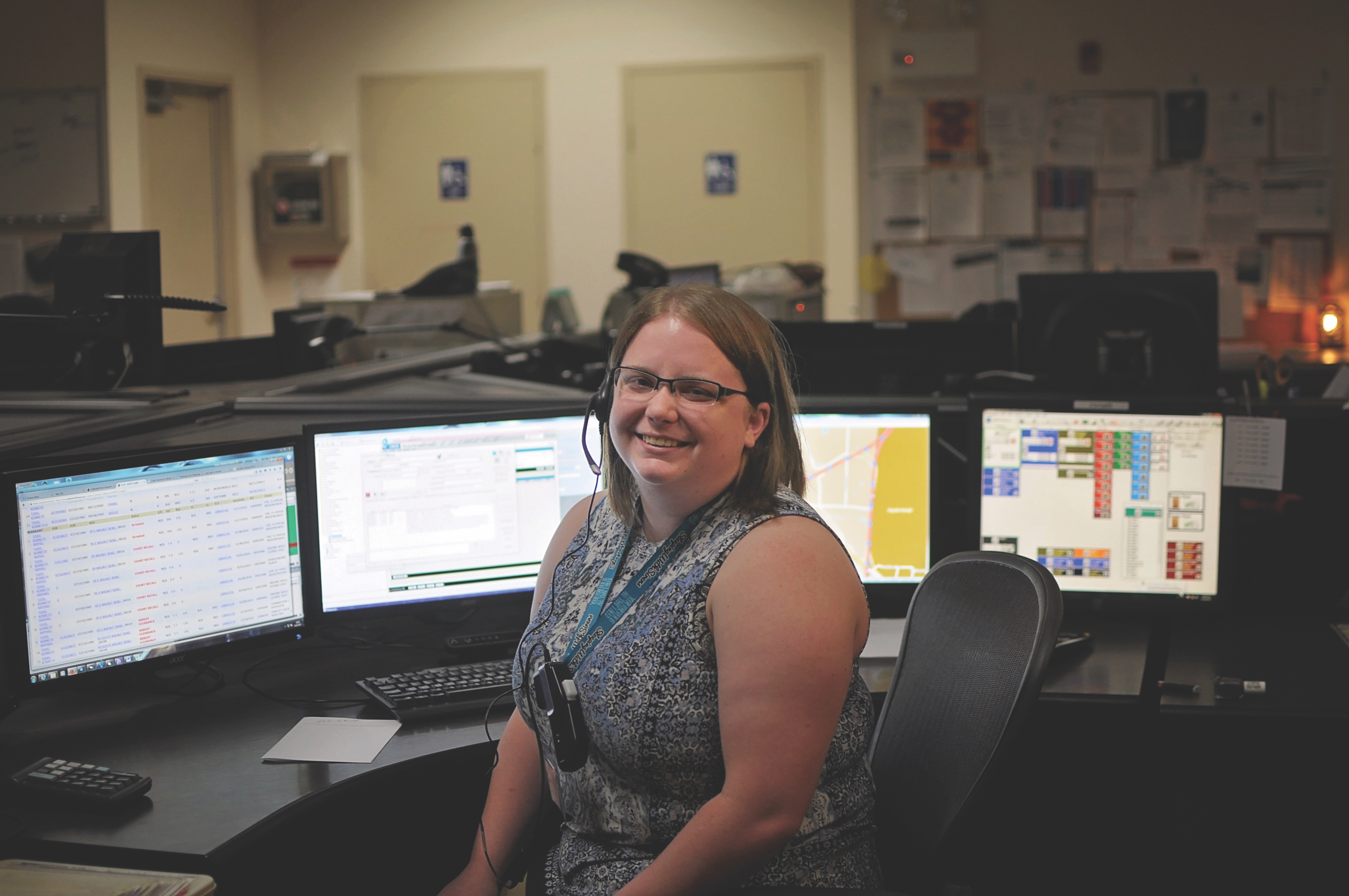 The rewarding feeling that permeated through Alex Javer after she hung up the phone that April day was a confirmation of her choice to go into dispatch.

On April 17, Javer, an EMD with the Collierville Police Department in Tennessee (USA), answered a call from an elderly man whose wife was choking on a piece of meat.

“He was about as good of a caller as you can get,” she said. “He was probably one of the easiest callers to get information from.”

The call came in about 6 p.m., and four people were working on the evening shift. Javer remembers it being pretty slow at the time, with one of her partners jumping in to help dispatch after Javer repeated loudly that someone was choking.

Javer went to Protocol D: Choking (Conscious) – Adult/Child/Infant/Neonate to provide PAIs, including telling the caller to perform the Heimlich maneuver.

“He didn’t think he could do it, and I reassured him,” she said. “That’s all it took for him to do the Heimlich.”

One time wasn’t enough to dislodge the food.

“He was very confident in himself, and he kept going,” Javer said.

The seventh time was the charm for the caller’s wife.

“She was talking, breathing just fine,” Javer said. “It was probably the most rewarding medical call I’ve ever taken.”

Not only was this the first call for which Javer remembers giving Heimlich instructions since she started at Collierville PD two years ago, but the caller wanted to make sure she knew how much he appreciated her.

“He actually wrote a letter to the chief thanking me and the paramedics that arrived,” Javer said. “That was awesome. It was very sweet of him.”

Javer keeps a copy of the letter close by, reminding her of the reasons why she chose dispatch. The man’s letter was the first time a caller had communicated with her superiors to thank her. In addition to the man’s letter, she also received a letter of commendation from the police chief.

Knowing she helped save someone’s life helps her continue on her path in dispatch.

“I probably started observing in a dispatch center at age 18,” Javer said. “I’ve always been drawn to law enforcement.”

That interest came from seeing her parents work as Memphis, Tenn., police officers. At 16, Javer got involved in the Explorers program—a youth-oriented community program designed to educate and give those interested in law enforcement exposure to future career opportunities—and stayed in it until age 21.

“My parents love that I got into law enforcement,” she said.

Javer’s dad enjoys talking to her about law enforcement because she understands the field, while her mom is happy she didn’t become a police officer.

And Javer? She’s happy that she has the ability to calm callers.

“I can’t undo what has happened,” she said. “Being able to calm them down, that’s a really rewarding feeling.”