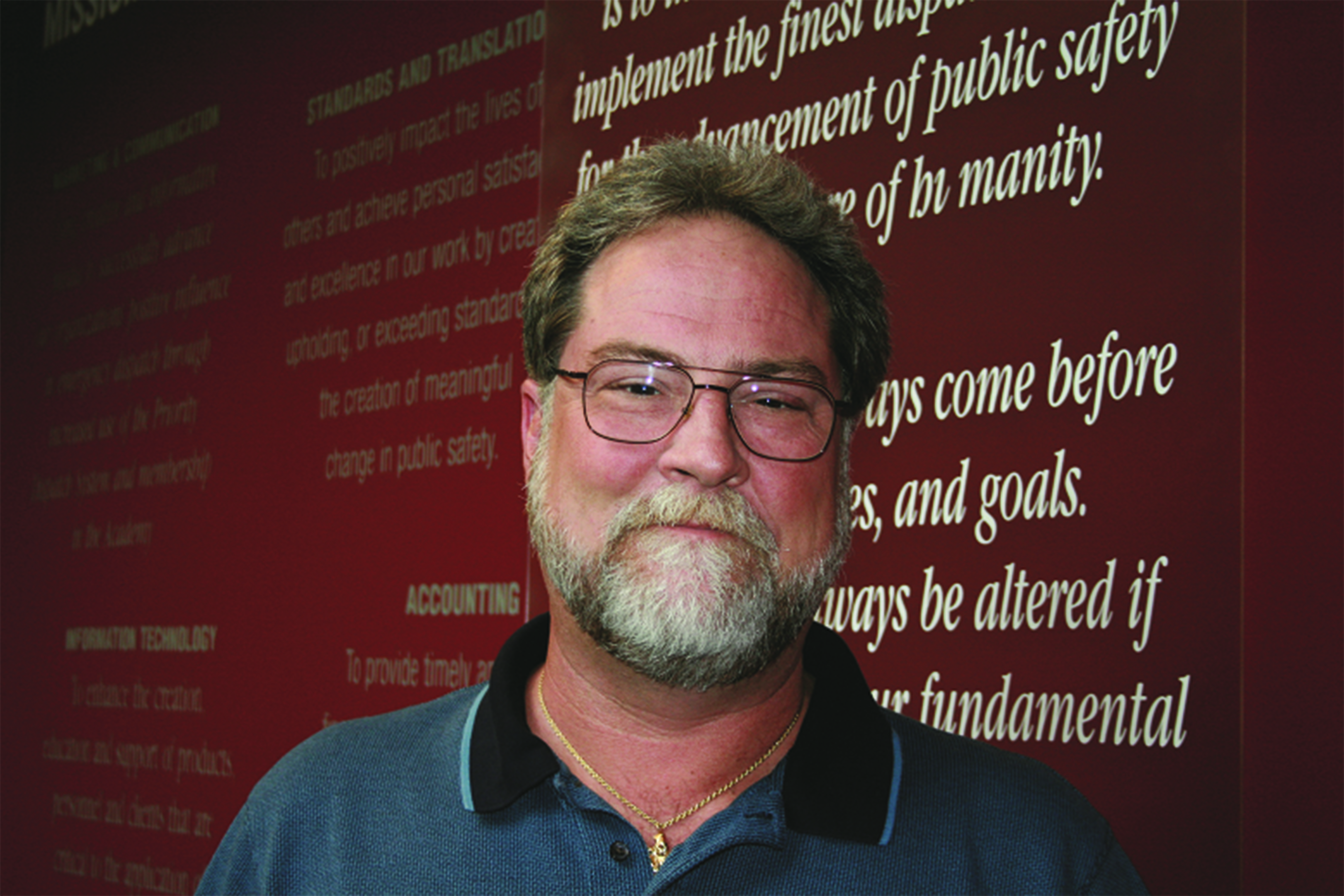 Scenario is a patient who is still “out of it” from just having had a seizure. KQ3 and KQ4 were both answered “No, I don’t think so” by the caller.

The patient is at his place of work and goes into seizure.

There’s the choice of “Unknown” for both of these KQs.

Without anyone there to ask (family/ friends) aside from the patient who is still out of it, shouldn’t the answers both be considered ambiguous and be recorded as “Unknown”??

The trouble is … the CT hears “No” and that’s the answer chosen.

The caller actually said she didn’t know when asked if the patient had a history of stroke or brain tumor. The CT correctly recorded “Unknown.”

In reverse (same scenario with no one to ask), if the caller (who may not know the patient’s medical problems) were to have said “Yes, I think so” … would this not be the same thing? and “Unknown” be the answer (if “Unknown” is an option for an answer choice?)

Also, do you hear from any Q’s that say KQ2 “Has s/he had more than one seizure in a row?” is misunderstood A LOT by the callers? The caller thinks the question is referring to any seizure the patient has ever had and not THIS seizure that just happened/is happening now. The callers will say “I’ve never known him to have a seizure before” or “He’s had several since he was a child,” which doesn’t answer the question if more than one in a row has just happened. Wouldn’t there be a better way to word this KQ so the caller can understand the CT is referring only to THIS seizure?

Thank you in advance,

The software has some well-thought out logic when it comes to unknowns, and it will often default to the same resulting logic as a Yes or No answer, depending on the complaint and situation based on probabilities and risk.

For example, when you answer Unknown to the diabetic question, the odds are the answer is No, so the Unknown answer choice functions the same as a No answer in the software. Conversely, if you answer Unknown to the epileptic history question, the software will function as if answered Yes for the complaint of Generalized seizure, as a history of seizures is more likely.

So, generally speaking, unknown answers are wisely made to best function with a reasonable amount of predictably based on probability and associated risk, provided there are not too many of them.

“These settings are based on a series of what we call ‘Domain Rules’ that assign the logical meaning of Unknown choices based on the specific Chief Complaint or Key Question combinations they apply to. Unknown responses are not simply disregarded or equated to all ‘no’ or all ‘yes’. As you can imagine, multiple Unknowns in a question sequence add to the logic assignment complexity. These Rules have been used and refined over the 30 years of automated ProQA® logic settings.”

The Seizure Protocol is somewhat unique in that it contains multiple questions about history that often bystanders who do not know the patient may not know the answers to. However, the predicable nature of most seizures, when described as GENERALIZED and NOT associated with DELTA-level complications, tends to make the history Unknowns relatively predictable and safe to assume as negative.

I do not think it is prudent, necessary, or even safe to ask if callers are certain every time they answer with “Yes,” “No,” or “I don’t think so.” In the case you have cited, the patient is at his workplace where he is likely known by the caller, at least casually, so the “I don’t think so” qualifier seems normal.

In short, I would go with what is offered unless the caller paints significant doubt about the accuracy of the information, i.e., “I really don’t know.”

Your final concern about KQ2 is not unique to you; it can be problematic, although it is easily clarified. The wording has been changed before, and the question is actually quite specific, especially when expressed with emphasis on “… in a row.” In order to justify changing it, we would need a better idea of problem frequency and a change suggestion with promise. I’m not convinced the wording is the problem but rather the caller’s inexperience with and lack of appreciation for CONTINUOUS and MULTIPLE Seizures. PFC? Please let me know if my response has helped.