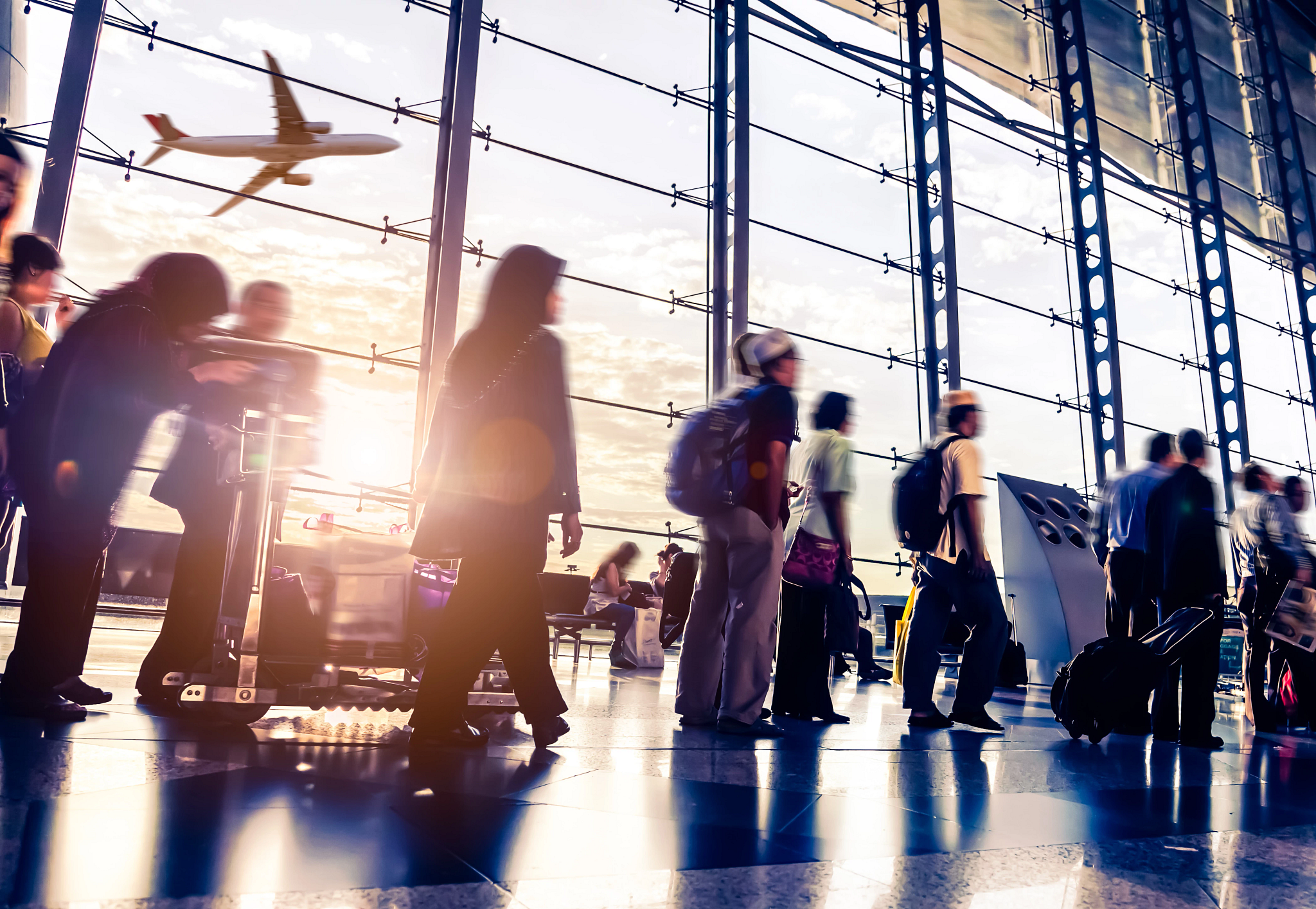 Did you know that there are nearly 20,000 airports in the United States alone? Of those, only about 5,000 are designated for public use. This means that even if your agency isn’t specifically assigned to handle calls related to the comings and goings of an airport, the chances are high that your jurisdiction covers the airspace of some airport or another, whether private or military. In case an aviation incident occurs in your area, you’ll need to be familiar with Fire Priority Dispatch System™ (FPDS®) Protocol 51: Aircraft Emergency. Obviously, if you work in an agency that dispatches for an airport, you’ll already be familiar with this protocol. We’ll still provide useful training tips and insights for you, too. Now fasten your seatbelts and make sure your tray tables are in the upright position because we’ve got a lot of ground to cover!

Up in the sky

What does and doesn’t count as an aircraft may seem pretty straightforward. Commercial airplanes obviously qualify as aircraft. Paper airplanes? Not so much. Protocol 51: Aircraft Emergency does not include a definition of what qualifies as an aircraft, but it does list Determinant Suffix codes that give a good start. Airships/ Blimps, Hot air balloons, Cargo planes, Helicopters, and Military craft are all listed and therefore calls handling incidents with these kinds of air vehicles should be triaged using this Protocol. Additionally, Ty Wooten, the IAED’s Director of Government Affairs, says that, aside from the types already listed, any aircraft with an engine would qualify, which means that incidents involving paper airplanes or hang gliders are out.

Speaking of military aircraft, don’t forget Rule 1: “All military aircraft are assumed to be carrying explosive ordnance (weaponry) until proven otherwise.” The presence of explosives—or even the possibility of their presence— will change how the fire department responds to the incident, including what apparatuses and/or personnel they bring. Also, the word “drone” might not make you immediately think of the military, what with the rise in popularity of personal drones, but keep in mind that military drones often are the size of a small aircraft and the lack of a pilot might not be visible to the civilian caller. If you’re in an area near a military base (especially around a U.S. border), familiarize yourself with the types of aircraft that regularly soar through the skies.

A crash or incident involving a personal drone would not be triaged using Protocol 51: Aircraft Emergency.

Once the type of aircraft is determined by asking the Key Question “What type of aircraft is involved?”, you can move on to the Key Question “Where is the aircraft now?”. The aircraft’s location is also vital in determining the level of response needed. Incidents involving an aircraft that crashed into or landed in a body of water will require different apparatus and potentially collaboration with the local coast guard. The type of body of water will also determine the type of response. There are three different Determinant Codes involving water, all DELTA-level: 51-D-4 “COASTAL water crash,” 51-D- 5 “INLAND water crash,” and 51-D-6 “OCEANIC water crash.” The definitions for each type of body of water are listed in the Additional Information in the cardset and ProQA®. COASTAL water crashes and INLAND water crashes are similar in that they both involve water but are still close enough to land that the fire department could still potentially help with the response. In the case of an OCEANIC water crash, it’s likely that rescue efforts will be limited to ships and other aircraft.

Because of the complex nature of aircraft incidents, you will likely collaborate with one or more other agencies to handle the event, especially if it’s a DELTA-level or CHARLIE-level code. Protocol 51: Aircraft Emergency tells you that Flight Operations Personnel (Flight Ops) “[i]ncludes air traffic control (ATC), airport control towers, flight service stations (FSS), fixed base operations (FBO), or corporate flight following operations (air medical).” Other aviation organizations you should be aware of are the North American Aerospace Defense Command (NORAD), the Federal Aviation Administration (FAA), the Flight Standards District Offices (FSDO), and the European Aviation Safety Agency (EASA). Familiarize yourself with your center’s policies on which officials to contact in the event of any aviation emergency.

Among these questions is Description Essentials question h “How many occupants (souls) are on board?” The answer to this question will help you determine the appropriate response, but not necessarily what the size of the aircraft is. The aircraft’s size is determined by the number of occupants (or souls) it’s capable of carrying—not the number of people actually on board. Your local fire authority will define what constitutes a SMALL, LARGE, and LIGHT aircraft, and it will probably follow the same definitions as the FAA. A LARGE aircraft usually has 31 or more passenger seats. SMALL aircraft may have more than 9 passenger seats, but less than 31. Anything smaller than that is LIGHT. A jumbo jet with only two people on board would still be classified as a LARGE aircraft. Again, check this policy against what your local authority has set.

For PSAPs that dispatch for airports with Part 139 certification, the firefighters hear the call alongside you in real time. They’re mandated by the FAA to be able to have at least one resource at the midpoint of the furthest runway in less than three minutes. Because of this qualification (about 500 airports in the U.S. hold this certification), airport firehouses are sometimes put right in the middle of the airfield.

Additionally, if you’re dispatching for an airport, Wooten suggests you study and understand your center’s contingency plans in case of large-scale events like multiple crashes. If your center is adjacent to a larger airport, familiarize yourself with how your response teams and departments will function and collaborate.

Whether you’re working at an airport or reporting a crashed crop duster, Wooten emphasizes that you should always get the aircraft’s tail number— especially if it’s already crashed or if it’s about to. The tail number is like the aircraft’s license plate. It gives Flight Ops or FSDO crucial information about the craft, like who owns it and what model it is. And despite its name, it isn’t always painted on the tail so have the caller keep looking if they can’t see it right away.

For some final tips, if someone is calling to report a suspicious aircraft, triage it using 51-B-1 “Unknown situation (investigation).” Again, the tail number—or lack thereof—will be helpful in getting more information about the aircraft. A situation where an aircraft needs to make an unscheduled landing because someone’s having a medical problem or an unruly passenger needs to be removed will be handled with 51-A-1 “Standby.” Be sure to get as much information as possible about the nature of the reason for the stop as that will inform the resources the fire department and other first responders bring to the scene.

It's the MVA KQ that matters most