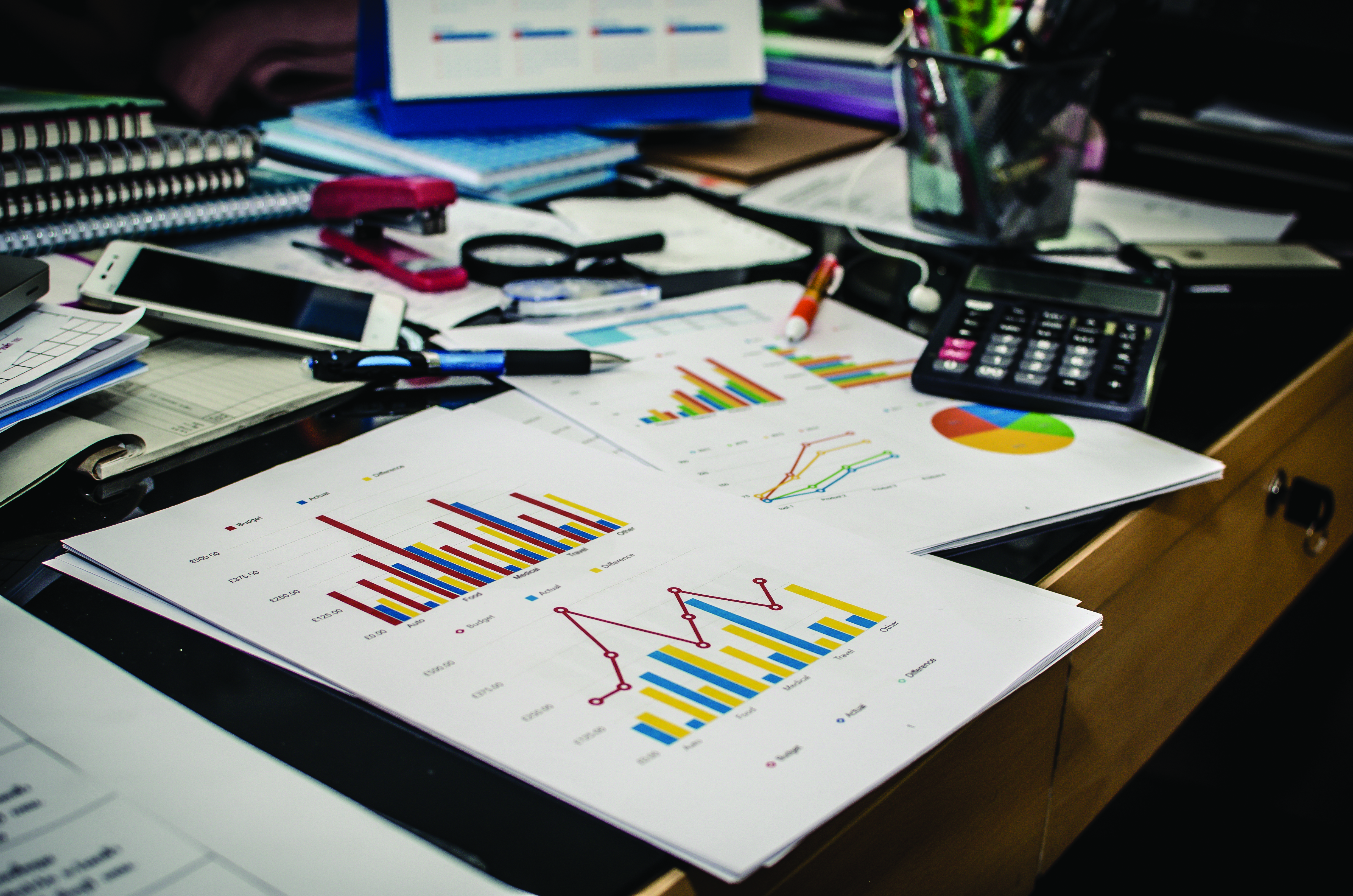 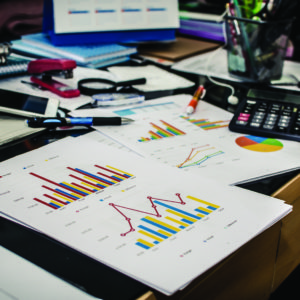 Editor’s note: In this article, nationally recognized quality improvement guru Mike Taigman and EMS dispatcher/data wizard Mike Thompson will discuss how to improve your acquisition, display, and analysis of data using Academy Analytics and other tools designed to help you make better decisions. It will focus on helping you and your colleagues produce better results for the people you serve, each other, and your organization.

There are a lot of traits that are common to folks who work in the emergency communications field, but indecisiveness is not on the list. If you work in a dispatch center, on the front line, or in leadership, chances are good that you’re a decision-making machine. You decide: Which unit am I going to send to the Chihuahua bite? Should my crews stage on this call that sounds like a bar fight? What should I do about Sara who has been on the main channel for five hours without a break? Should I notify the mayor that her brand new pumper is wheels up in a ditch even though no one is injured? The chief wants to know if she can pull unit 418 in for a meeting without affecting response times.

While each of us have our own decision-making style, there are some common ways to approach deciding what to do or not do. A physician founder of a specialty of emergency medicine was known for taking swift decisive action in almost all situations. His personality and philosophy were guided by his favorite proclamation, “Not always correct, but never in doubt.” Often this served him well, probably because of his vast experience and education, but not infrequently it resulted in a mess. Other people suffer from what’s known as “paralysis by analysis.” These folks are overwhelmed by all of the options and have a hard time pulling the trigger in any situation. For them it’s important to remember that not making a decision is itself a decision. Neither extreme is effective in the long run.

Some decisions, like deciding which taqueria to order lunch from, are no big deal. Others, like grabbing the calltaker who speaks Spanish to take over CPR instructions, can be lifesaving. A few, like adding artificial intelligence and machine learning systems to the calltaking process, have the potential to transform an entire system. The level of urgency and potential consequences should be considered as you decide what to do in a given situation. From the leadership perspective, good decisions at all levels add up to a great system while bad ones can land a photo of you above the fold on the front cover of the local newspaper under a career-ending headline.

How do decisions get made? They start with a stimulus of some kind. A 911 caller, a crew calling in on the radio, the finance team email saying that it’s time to submit next year’s budget, a new Ebola outbreak, or anything that calls for you or your system to do something.

That request for action is considered in the context of many perspectives, some of which you’re aware of, and others that influence your thinking unconsciously. These include rules, regulations, protocols, cultural norms, qualitative data, quantitative data, what else is happening now or is anticipated to happen in the future, what’s happened in the past, what your gut tells you, and more. Mixing all of that together, you’ll interpret the meaning of what’s there and analyze one or more possible decisions. You’ll predict the hoped for consequences and consider the possible negative consequences of each.

Then you’ll choose your action or inaction and implement your decision. Once it’s in motion, consequences intended and unintended will happen. Sometimes there will be an opportunity to modify and course-correct after the action is launched, sometimes not.

When a paramedic crew on the scene of an unconscious party whispers over the radio, “He pulled a gun and told us not to touch her,” a critical decision gets made in a nanosecond. Immediately the closest law enforcement units are dispatched to the scene, and the supervisor is notified without much conscious thought.

In other situations, there is more time to contemplate choices as part of the process. For example, say call volume has been increasing between seven and 10 percent every year for the last six years. You’ve added an extra emergency dispatcher on the 3–11 shift, but the percentage of calls answered in three rings or less has been dropping and the percentage of abandoned calls has been increasing over the last few months. The slow call answering time is worse during the workweek and every evening. These observations based on data analysis justify the addition of a day shift emergency dispatcher during the week and an extra one on 3–11 every day.

One of the keys to improving decision-making is to understand and improve the data that you consider as you contemplate your options. For example, let’s say that the EMS system is busy, and a paramedic crew says that their patient wants to go to Southern Maryland Hospital. If you have real-time data like what’s shown on Figure 1 below you’ll know that they have two ambulances that have been stuck there for over an hour, one of which has been there for 98:52 minutes and that there’s already another one heading there. This allows you and the crew to talk with the patient about the decision that’s best for them and for the system. “We can take you there, but it’s likely to be a long wait because there are several ambulances ahead of us. Or we could take you to a hospital that’s a half mile away, and you’ll be seen right away. The choice is yours.”

What is Academy Analytics?

IAED™ has partnered with FirstWatch, a leading data and quality improvement company, to allow agencies to monitor and improve performance through real-time ProQA® data analysis.

Academy Analytics allows you to:

Go to https://www.academyanalytics.info for more information.