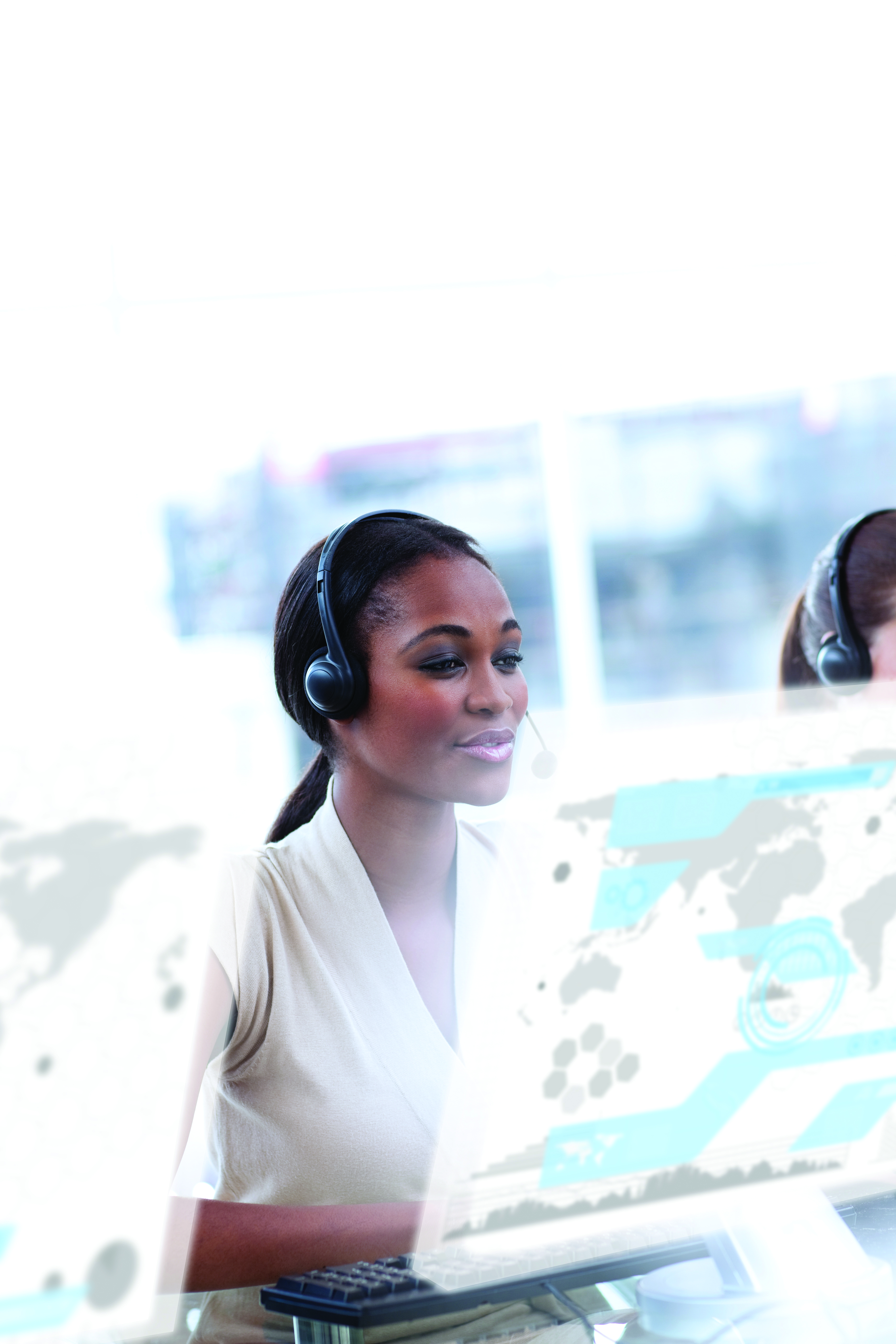 Dealing with irritated, angry people is periodically part of the emergency dispatcher’s job description. This can be particularly troublesome when dealing with life-or-death situations and the person on the other end of the phone is belligerent and angry. Since it’s an issue that won’t go away, it becomes a matter of defusing the anger and resolving the caller’s problem without resorting to anger and creating a more significant problem.

Someone will always be upset about something and often those same people will verbally abuse those from whom they seek help. Handling these calls properly often falls completely on the shoulders of the calltaker.

Hence, the ACP and its associated rules.

Rule #1: There will always be angry customers. It’s inevitable.

If you’re in emergency communications and wake up every day praying that you won’t have to deal with angry, unreasonable people, you will have a long, unhappy career. Providing a service invites customer complaints. Some of those complaints may be justified, some may not, others may just be misunderstandings, but if you build it, the complaints will come.

Rule #2: Customers will often use language that insults and demeans.

Sooner or later it’s going to happen. Communications can deteriorate very quickly if at least one person in the conversation isn’t the adult in the equation; the only thing worse than expecting respect from a caller is to think that we deserve respect from one. We deserve nothing and realizing that can go a long way in managing both our emotions and those of the angry caller.

Deal with it. Accept it. Embrace it. The sooner you do, the better off you will be.

Rule #4: Dodge the highly critical or abusive language and grab the facts.

It’s mind-boggling listening to emergency dispatchers going toe-to-toe with an angry caller, exchanging insults, yelling, and believing they’ve successfully transcended the situation by acting like them. Unfortunately, the result of such an encounter yields an even angrier customer, a stressed out emergency dispatcher, and a fractured resolution to the problem. Focus on the message, not the delivery system. A belligerent caller doesn’t negate a legitimate concern that must be addressed.

When we acknowledge the importance of the caller’s concern, without judgment, the caller will often begin to calm down.

Rule #5: Work the facts and resolve the problem.

Once you have the facts, use them to work the problem and resolve the issue to the best of your ability. Most customers don’t want arguments. They want solutions. They want to know that you hear them and you’re taking the actions necessary, so they no longer feel powerless. Being polite, attentive, and constructive give you an opportunity to help the caller, enhance your organization’s reputation, and retain your sanity.

While it might seem counterintuitive, the ACP is designed to reduce our stress. Less stress and a calmer mind enable us to make better decisions. When your mind is cluttered with anger and irritation toward the person you’re supposed to be assisting, the chances of failure increase. It comes down to a simple choice: either react or respond. A calltaker who reacts is an attempt to put the customer in his or her place. A calltaker who responds is unaffected by emotional outbursts and focuses on the facts and resolving the caller’s problem.