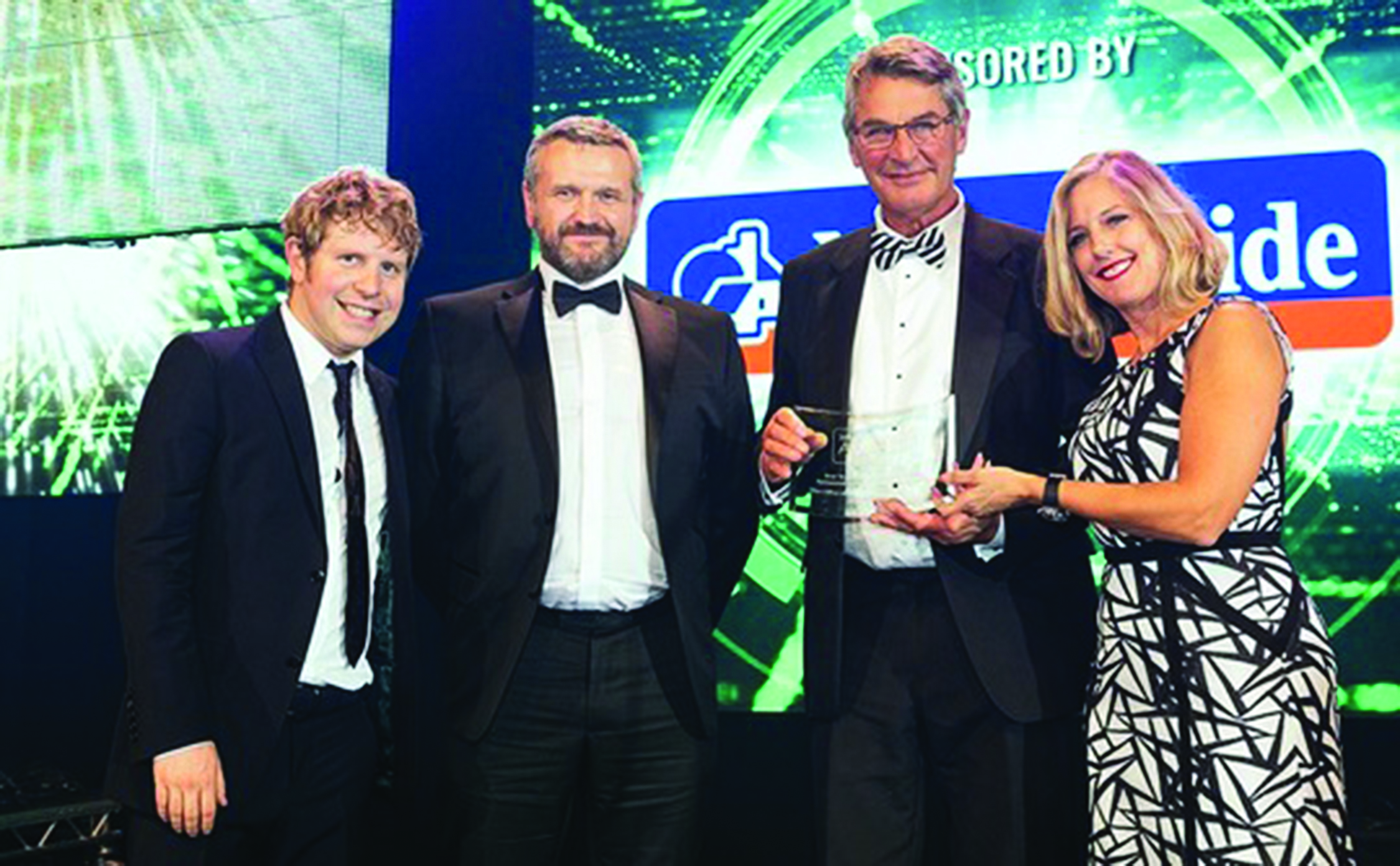 Pulling It All Together

The Joint Emergency Services Control Centre (JESCC) consolidation project is one for the records.

JESCC, situated in the Bailiwick of Guernsey in the British Channel Islands off the coast of Normandy, France, consolidated 14 processes from four separate control rooms using management information systems as varied as handwritten logs to underused CAD systems. No reference manuals existed. Dispatchers participated in creating and adapting to policies and technology in a consolidated communication center. Recruits were encouraged to speak from their perspective. A few left; most stayed.

The result was exactly what JESCC was looking for.

“We developed collaboration and buy-in,” said Michael Burrows, Project Manager. “The consolidation enabled new ways of thinking. Service to islanders and visitors has improved. Lives have been saved.”

Their collaboration is as enviable as the place where they live.

Guernsey is a paradise of stunning scenery, clear water beaches, and breathtaking cliff walks along paths overlooking the English Channel. The island is 70 miles south off the coast of England and 30 miles from the French coast. It is the largest (24 square miles) and most populous (63,000 people) of three jurisdictions comprising the Bailiwick. The island is not part of the U.K. or European Union, but possessions of the British Crown with an independent administration. Residents are British citizens. 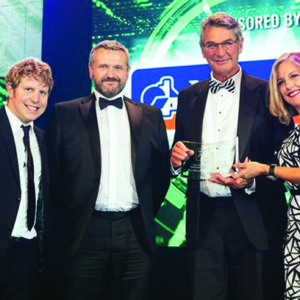 The consolidation and subsequent technology advances worked in tandem with recommendations in a five-year plan (2016–2021) to improve Guernsey’s ambulance service. The report included a proposal that St. John Ambulance & Rescue Service (SJARS) participate fully in the plans to develop a joint emergency control room with police and fire and rescue on Guernsey. Since 1938, SJARS has been the sole provider of professional ambulance service. Another section of the same report advised dedicated local control staffing with appropriate calltaking and system training.

The consolidated center incorporates IT infrastructure, an integrated command structure, and streamlines processes to reduce the time between receiving a call and mobilizing the appropriate responders. EMDs using the Medical Priority Dispatch System™ (MPDS®) ask questions, send response, and give PDIs and PAIs while emergency services crews are en route.

Standing command decisions built into CAD processes allow recruits with no experience to operate effectively after a short training period. Staff has access to call recordings and radio traffic for quality improvement and assurance purposes.

Prior to JESCC, a simple search and rescue mission involving air, sea, and land assets required the completion of six separate incident logs, some of which were handwritten. The same incidents are now handled using one time-stamped incident log. A single automated messaging system alerts volunteers and on-call personnel, replacing manual actions, and cloud-based applications reduce the task’s time from 16 minutes to less than two minutes.

The project doesn’t end there.

Mobile technology will provide relevant information to emergency responders on their way to, and at, the incident. A call-capture process will augment the hospital’s accident and emergency department resource management program, and on-call personnel and volunteers will receive comprehensive situation reports delivered to personal devices via a web-based alerting system.

The project demonstrates how the right blend of effective management, people, technology, and clear operational vision can pull teams together to produce an award-winning formula, said Terry Coule, Manager, JESCC.

“The project professionalized the call-handling and dispatch process,” Coule said. “By focusing on our goal to improve service, we developed a strong sense of inclusion and pride in achievement.”

JESCC received the 2016 IT Industry Award for the best Not For Profit IT Project. The awards, and there are several given in the annual event sponsored by the (U.K.) Chartered Institute for IT, focus on the contribution of individuals, projects, organizations, and technologies that have excelled in the use, development, and deployment of IT in the past 12 months.