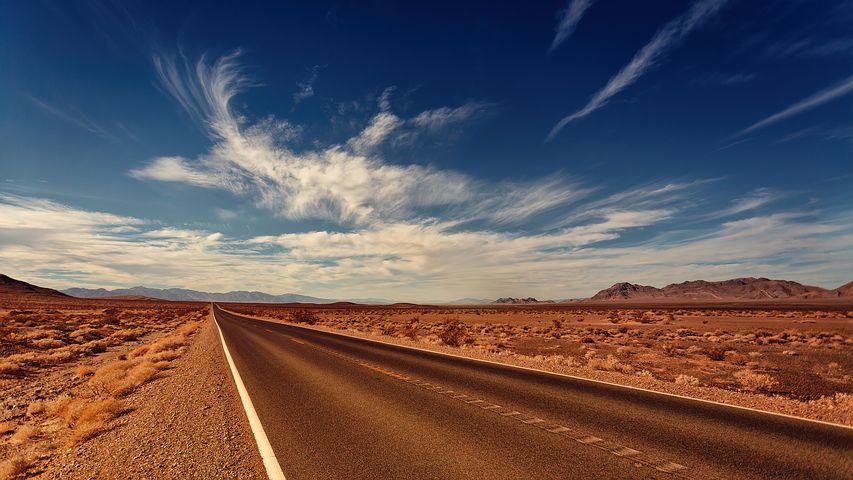 Public reliance on 911 is evident in the recently released “2016 Motor Vehicle Occupant Safety Survey: 911 Systems,” conducted by the National Highway Traffic Safety Administration (NHTSA). But not only do those answering the survey expect that a phone call will bring rapid response, a majority also expects receiving pre-arrival instructions while waiting for the ambulance to arrive and texting as a ready alternative to calling.

Survey results, published January 2020 in the NHTSA Traffic Tech Technology Transfer Series, were compiled from a questionnaire made available online or mailed (paper survey) to participants selected in a probability-based sample. Nearly 50% of the 12,000 representative motor vehicle occupants (whether as a driver or passenger) queried responded.

Questions were geared toward results that would assist in the National 911 Program’s efforts to develop a fully integrated 911 system. Indirectly, the survey highlighted the importance the public places on 911 and EMS and, in some cases, revealed expectations inconsistent with 911’s current situation nationally.

The first part of the questionnaire asked respondents to rank the type of road emergency that would most likely prompt their 911 call. Motor vehicle accidents were ranked highest, followed by reckless/aggressive driving, suspected drunk driving, broken down car impeding traffic, and pedestrians walking/cycling in the roadway. An “other” category cited obstacles such as highway construction and an animal maimed or killed while crossing the road.

Nearly all respondents—91% of the 5,410 completed surveys—expect pre-arrival instructions from emergency dispatchers (“911 operators,” as referred to in the survey). Expectations, however, do not match national emergency medical dispatch capabilities. In 2018, 2,020 PSAPs reported that they “provide EMD [emergency medical dispatch] and follow a special protocol” out of the 5,232 total PSAPs (primary and secondary) nationwide, a percentage less than half (39%).1 A related 911 program report noted that 33 states have PSAPs with EMD protocols, and 16 of those have quality assurance requirements for compliance.2

Survey results revealed two more misconceptions about 911 capabilities, although not on the same scale as pre-arrival instruction expectations. Almost one-third of the respondents (30%) were confident a "911 operator” could identify a caller’s location without the caller explicitly stating where they were. Texting was the most frequent action a caller would take in the event of 911 center overload situations during a disaster (21%), followed by social media or email.

Location and texting capabilities, however, are not universal, as detailed in the 2019 National 911 Progress Report. Findings from the report include: 3

Survey results suggest a public willingness to pay more to enhance the service that’s part of a national (and international) system to seek assistance in an emergency. Close to three-quarters of the respondents (69%) are willing to pay at least $5 more in fees or taxes to locate callers faster.