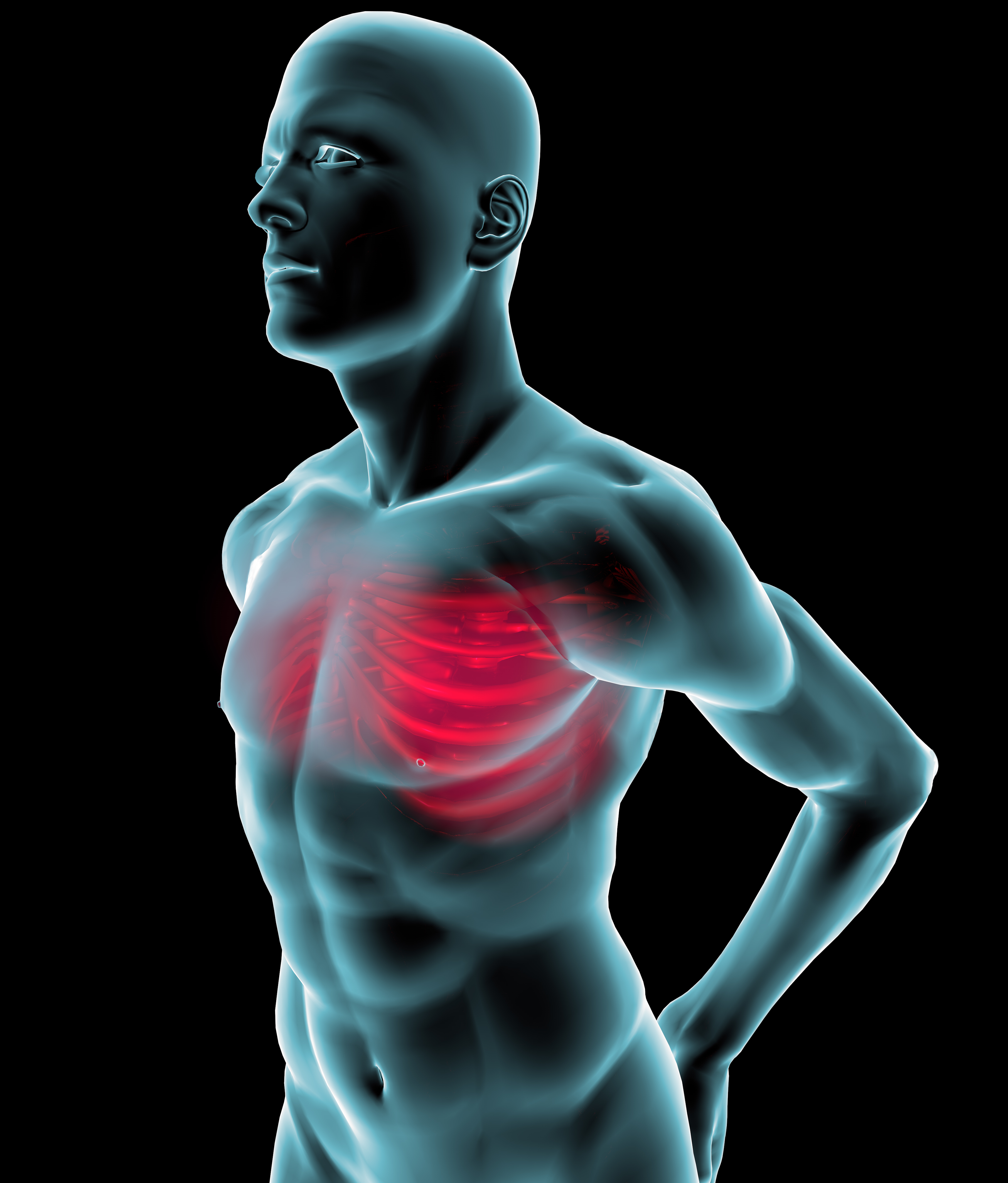 We had a call for a patient who was bleeding from their trach. The question came up as to which protocol to use: Protocol 21: Hemorrhage/Lacerations for the bleeding or Protocol 6: Breathing Problems since it specifically states in Case Entry to use Protocol 6 for trach-related issues. From what I could gather, the main issue was that the patient was bleeding, but I wanted to make sure that would be the correct choice since Protocol 21 doesn’t really discuss trach issues and it wasn’t bleeding through tubes. Looking for feedback on protocol selection. Thanks.

Interesting call for sure. I am asked about multiple complaint calls often, but I have not heard this one before.

This gentleman provides a nearly complete Chief Complaint Description: “She’s a dialysis patient. She has a trach and it’s bleeding really bad. She’s choking, throwing up blood. We need an ambulance to help.”

What we don’t know at this point, and what might have made a Chief Complaint Protocol Selection clearer, is “exactly what happened.” Was this spontaneous or traumatic in nature? I don’t have the ProQA sequence but there was a pause at Protocol 21’s TRAUMA or MEDICAL Key Question Qualifier, where the EMD apparently selected TRAUMA.

I would first say that selecting Protocol 21 for this case did not prove problematic. Although direct pressure instructions were provided, the EMD did the right thing by not pushing the issue too far, and she attempted to clarify exactly where the bleeding was coming from before she gave these instructions (internal versus external). The towel was described as already being over her tracheostomy, and it was self-administered so the patient was not likely to press hard enough to cause harm. The call was apparently coded as “Abnormal breathing,” which generates an appropriate DELTA-Level response on Protocol 21.

However, for educational purposes, I think Protocol 6 is most appropriate in this case for a few reasons. First, as you mention, breathing-related tracheostomy problems are best addressed on Protocol 6 (Case Entry Rule 10), and it was obvious the bleeding was causing this patient breathing problems. Second, there’s not much we can do externally for tracheostomy bleeding, so the respiratory issue is really primary and may be addressed by the “special equipment or instructions” prompt of Protocol 6. Finally, when we have two Priority Symptoms offered, the foremost complaint should be considered (why are they calling?), and the blood in the airway takes clinical priority for me and probably the patient too. Blood loss in this case is secondary to choking or aspiration at this point in the patient’s continuum.

With that said, this EMD made her decision in the moment, the response was appropriate, no adverse outcome was noted, and we have the benefit of hindsight.