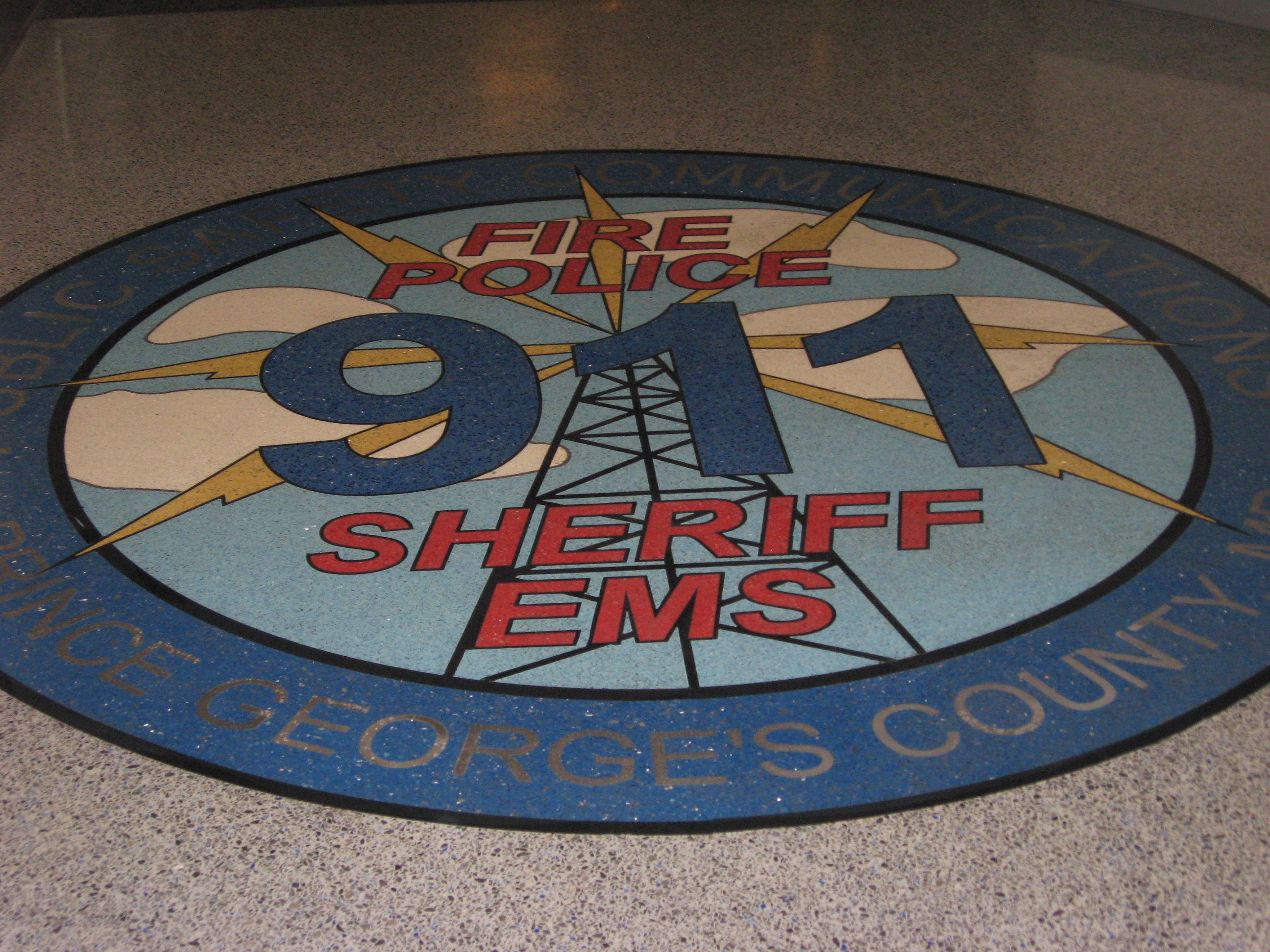 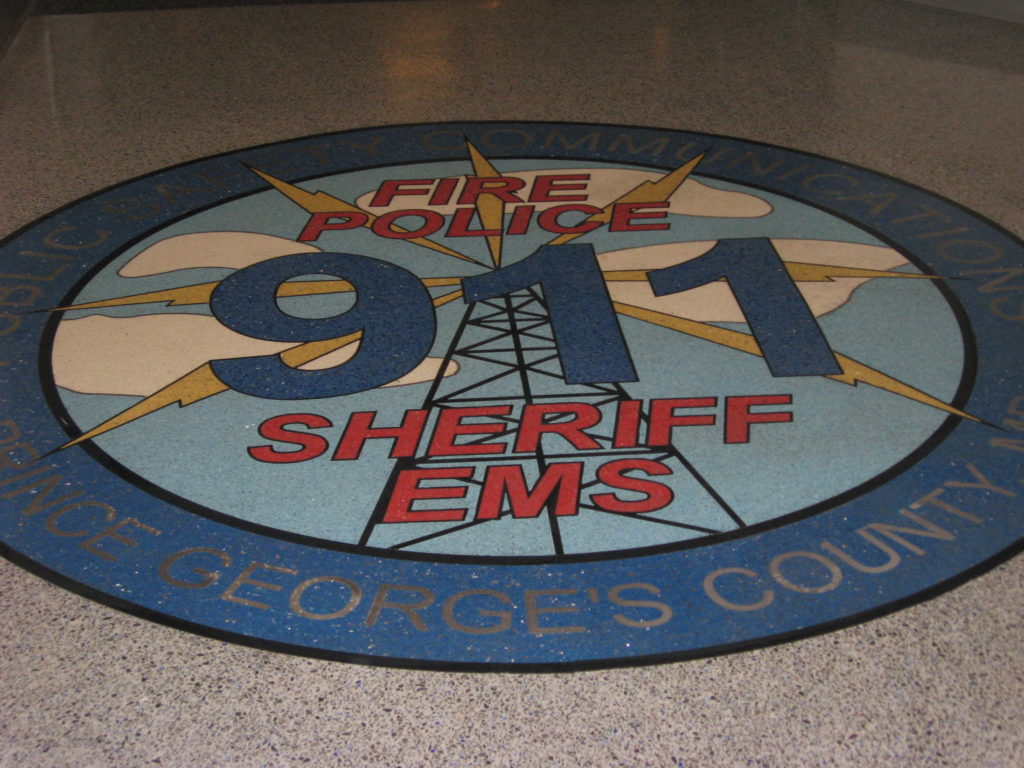 Emergency dispatchers like helping people. They like being at the start of an emergency and coordinating the pieces. They don’t take full credit for positive outcomes, preferring to acknowledge the team involved or suggesting that anybody else who could have taken the call would have done the same. They learn to cope with the stress inherent in listening to call after emergency call.

At Prince George’s County Public Safety Communications in Marlboro, Maryland (USA), there’s something else the emergency dispatcher needs to survive in the profession. They accept the extensive training that goes with being a tri-Accredited Center of Excellence (medical, fire, and police) and, as a team, handling close to 2 million calls a year during 12-hour rotating shifts. A calltaker “power shift” is assigned to demonstrated heavy demand call times. They cover all of Prince George’s County (a population of over 910,000 in 499 square miles), excluding Joint Base Andrews (Andrews Air Force Base and Naval Air Facility Washington).

The county—ranked as the second most populous in Maryland—borders the eastern portion of Washington, D.C. It is a major draw for national government agencies and people who want a suburban feel despite its proximity to the capital beltway. For the past nine years (2011–2019), the county has also showcased the talent and brains of students winning regional spelling bees held nationally and internationally. The 91st Scripps National Spelling Bee held at the Gaylord National Resort and Convention Center (where the Bee has been buzzing since 2011) featured 519 spellers (compare that to the nine spellers attending the inaugural spelling bee in 1925). Thousands of anxious parents, teachers, and future contestants attend the event, which on its final day is broadcast over ESPN. A major point of pride is the county’s ranking as the nation’s wealthiest predominantly African-American jurisdiction.

Prince George’s doesn’t take acclimation to emergency calltaking or dispatch for granted. The center has a dedicated training room, extensive classroom training (320 hours) followed by practical floor training (540 hours) prior to new hires answering their first call, and exacting policies for advancement (including study packets and quizzes for supervisory positions) and cross-training. Emergency calltakers and dispatchers are trained to work in the 911 section, and dispatchers are additionally trained to be either a law enforcement or fire/EMS dispatcher. Calltakers who want to move into dispatch can apply to a 60-hour apprentice program.

Emergency communications has a long history of innovation. Among other unique features is the automatic call distribution (ACD) configured to separate medical alarm calls and property alarm calls (the latter delayed medical calls for sometimes unacceptable amounts of time, particularly during severe weather). An abandoned call module holds hang ups in a separate queue that releases the call if the resident calls back on the same number.

Not everyone makes it to the floor or stays there once realizing the profession’s heavy demands and the toll it can take on a person. “I jumped right into it; not everybody does,” said Ashley Clark, EMD/EFD/EPD, who has been with the center for four years. “There’s something new every day, with every call. You’re always trying to help someone.”

“This is a profession, and people are just beginning to understand that,” said Joann Bonkoski, EMD Coordinator, Prince George’s County Public Safety Communications. “No one can walk in off the street and expect to do this. You’ve got to learn, and train, and help others to do the same. Fortunately, people here take care of their own. We take everyone under our wings.”

In case you wondered, Prince George’s County was named in the late 1600s for Prince George of Denmark, husband of Princess Anne, heir to the throne of England.