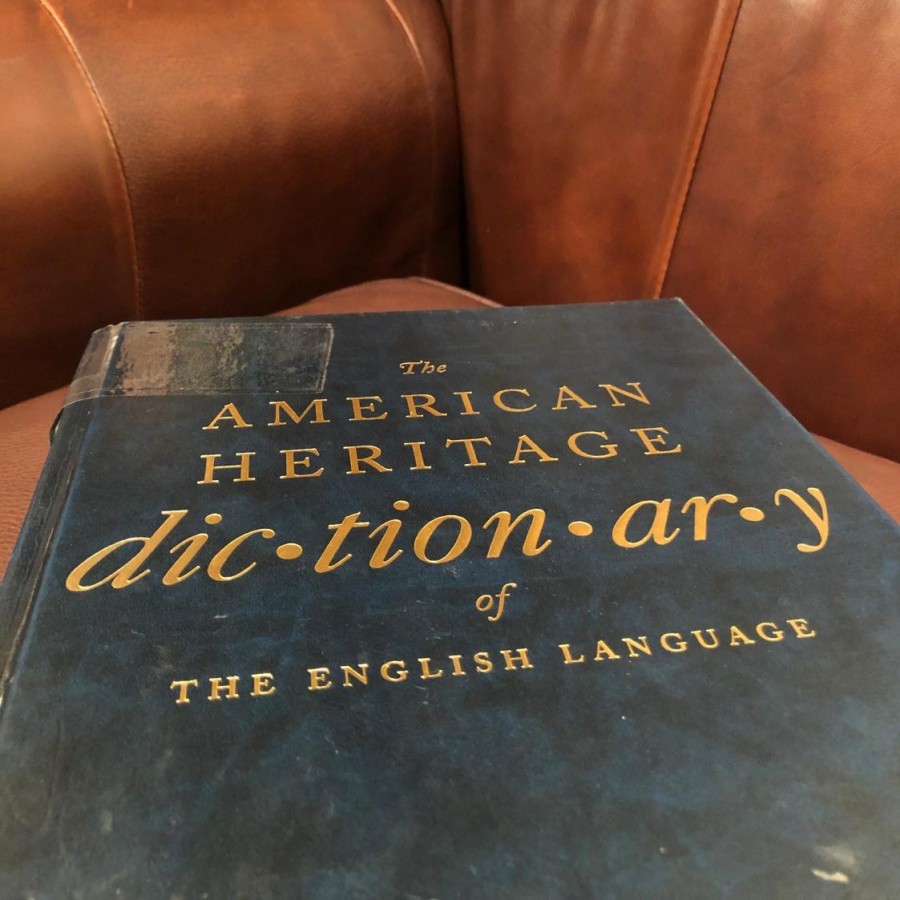 Precision and detail are of the utmost importance in the emergency medical field where vital time constraints can cause even seasoned professionals to make errors and miss key information that can make all the difference to a patient in an emergency. That’s why it’s important that emergency medical dispatchers (EMDs) ask the key questions (KQs) in the Medical Priority Dispatch System™ (MPDS®) exactly as scripted. The KQs have been formulated, researched, and tested by experts to save the patient crucial time and increase their chances for better outcomes by using precise wording to get the point across to the caller as quickly as possible. KQs like “How old is s/he?” and “Is s/he changing color?” prompt the precise answers from the callers required for the EMD to accurately assess the patient and the scene, provide proper Dispatch Life Support, and relay key information to EMS responders.

But how can we be sure the protocol wording prompts the caller for the necessary information? For example, when you ask a caller if the patient is “completely alert,” is there often hesitation? “Alert” may have a different meaning in medical settings than it does to laypeople, and it’s crucial to get the answer quickly and accurately.

One of the very first articles published in the Annals of Emergency Dispatch and Response (AEDR) journal was written by Dr. Jeff Clawson in 2013 about “the Holy Grails of EMD.”1 Being able to determine alertness over the phone was (and still is) the number one item on this list of issues that need to be continually addressed and improved in emergency medical dispatch.

“The level of consciousness or alertness is one of the most important things you can determine as an EMD,” said Greg Scott, Associate Director, Protocol Evolution, International Academies of Emergency Dispatch® (IAED)™. “If someone’s not completely alert, that’s a red flag that they are a pretty sick patient. They could go downhill fast.”

The tricky thing about language—especially English—is that some words have different meanings depending on when and where you use it. When you ask if the patient is completely alert, you are trying to nail down the medical definition of alertness. In clinical settings, someone who is completely alert is considered as acting in a usual way and maintains a functional mental status. In other words, he or she is aware of what’s happening and can respond in a normal manner.

In the field, paramedics and emergency medical technicians (EMTs) use three or four questions to determine if a patient is alert. In the dispatch center, where you want to find out what’s happening as quickly as possible so you can dispatch help, you’re trying to determine the alertness in just one question. It’s a tricky business, one that, like Dr. Clawson said, needs constant updating and revisiting.

Completely alert versus responding normally
The MPDS is used in over 2,500 dispatch centers in 56 countries and has been translated into 25 languages. However, phrases or words being translated directly from North American English (the source language) don’t always have the same cultural or linguistic meaning in the target language. An example of meaning getting lost in translation from source to target language is Brazilian Portuguese, the primary language used at O Serviço de Atendimento Móvel de Urgência—or SAMU 192—in São Paolo, Brazil. They reported to the Academy that the current wording of the KQ “Is s/he completely alert?” (“Ele/a está completamente alerta?”) was causing confusion for the callers. SAMU 192, which is an Accredited Center of Excellence (by the International Academies of Emergency Dispatch [IAED]) suggested that it be reworded to “Is s/he responding normally?” (“Ele/a está respondendo normalmente?”), with “completely alert” as a KQ clarifier. The IAED did a study in 2019 and found that with the changed wording, there was a huge shift in understanding from the callers.2

“It was like flipping on a light switch,” said Dr. Chris Olola, Director, IAED Biomedical Informatics and Research. “They understood the KQ almost immediately.”

“Since we saw such compelling results from the SAMU study, we wanted to see what would happen if we replicated the study in North American English,” added Scott.

To test whether or not caller response would be improved by a wording change in North American English, the research department conducted a study with four emergency medical dispatch centers in the United States in 2020.3 Each agency was an Accredited Center of Excellence, which is important to ensure consistent use of the protocol and reduce variation from EMD deviations and non-compliance. For half of the calls involving “not alert” patients (pre-intervention study phase), the calltakers stuck with the current KQ and clarifier: “Is s/he completely alert (responding appropriately)?” For the other half (post-intervention study phase), calltakers asked the test question and clarifier “Is s/he responding normally (completely alert)?” instead. One of the purposes of the study was to measure the caller’s ability to affirmatively answer “yes” or “no” to the KQ the first time it was asked. Another purpose was to measure how often uncertain responses were given (“I’m not sure” or “I can’t tell”) and/or how often the EMD used the KQ clarifiers.

The result? When asked the test or experimental KQ, not only was there a decrease in the use of the clarifier—meaning that the KQ was answered definitively the first time it was asked—there was also a decrease in caller uncertainty when compared to being asked the current KQ.

What makes the difference between the current KQ and the test KQ? After all, it gets the same idea across: it’s just worded differently. Different words have different associations. Think back to the last time you were dressed “appropriately.” It might change based on whether you were at work, at the pool, or at a fancy party, right? In some cases, being dressed appropriately might not mean that you were as comfortably as you would be in your regular clothes. Now think about a time you dressed “normally.” What’s normal for you might not be exactly what’s normal for your co-worker, however perhaps you and your co-worker both view normal as meaning “acceptable” within a range of possible outfits. “Appropriate” and “normal” seem to have similar definitions, but they can be functionally different.

It’s the same idea with the caller. If you ask them if the patient is responding “normally,” they have a good idea of what their grandfather is normally like. If he cusses them out regularly, it’s probably normal for him to cuss out the caller after a stroke, although it wouldn’t necessarily be appropriate for him to do it. Even if they don’t know the patient (if they’re calling for someone who collapsed in a movie theater), they still have a general idea of what “normal” behavior looks like.

Have you ever coded a patient as “not completely alert” only to have the paramedics arrive on scene to find that the patient is “completely alert”? Maybe you beat yourself up about it, thinking that you must have coded it wrong or the caller didn’t give you all of the pertinent information. Actually, you may have been entirely correct.

Situations where you’re asking about the patient’s alertness, particularly in cases of syncope, seizure, diabetic event, or a stroke, are usually time sensitive. Things can change very quickly. The paramedics aren’t seeing the patient at the same moment in time you, the EMD, captured on the phone. You’ve most likely talked with or about them very soon after the emergency event, and after your assessment, the paramedics can take eight, ten, or more minutes to get to the patient’s side, and in that time the patient may have improved, stayed same, or gotten worse.

“Your findings are important,” Scott said. “In cases where the findings of the EMD and the paramedic are different, the paramedic shouldn’t think that the EMD got it all wrong. They should believe and trust the EMD’s decision at the time. The paramedic should be asking, ‘Has something changed? Were some pertinent information not relayed to the EMD? Should I be investigating this further?’”

So, now that you’ve read about the importance of wording and how the test KQ performed better than the current KQ, does that mean you should start using it immediately? Not yet! It still has to be approved by the Medical Council of Standards and officially put into the Protocol. You should still use the KQ as scripted until further notice.