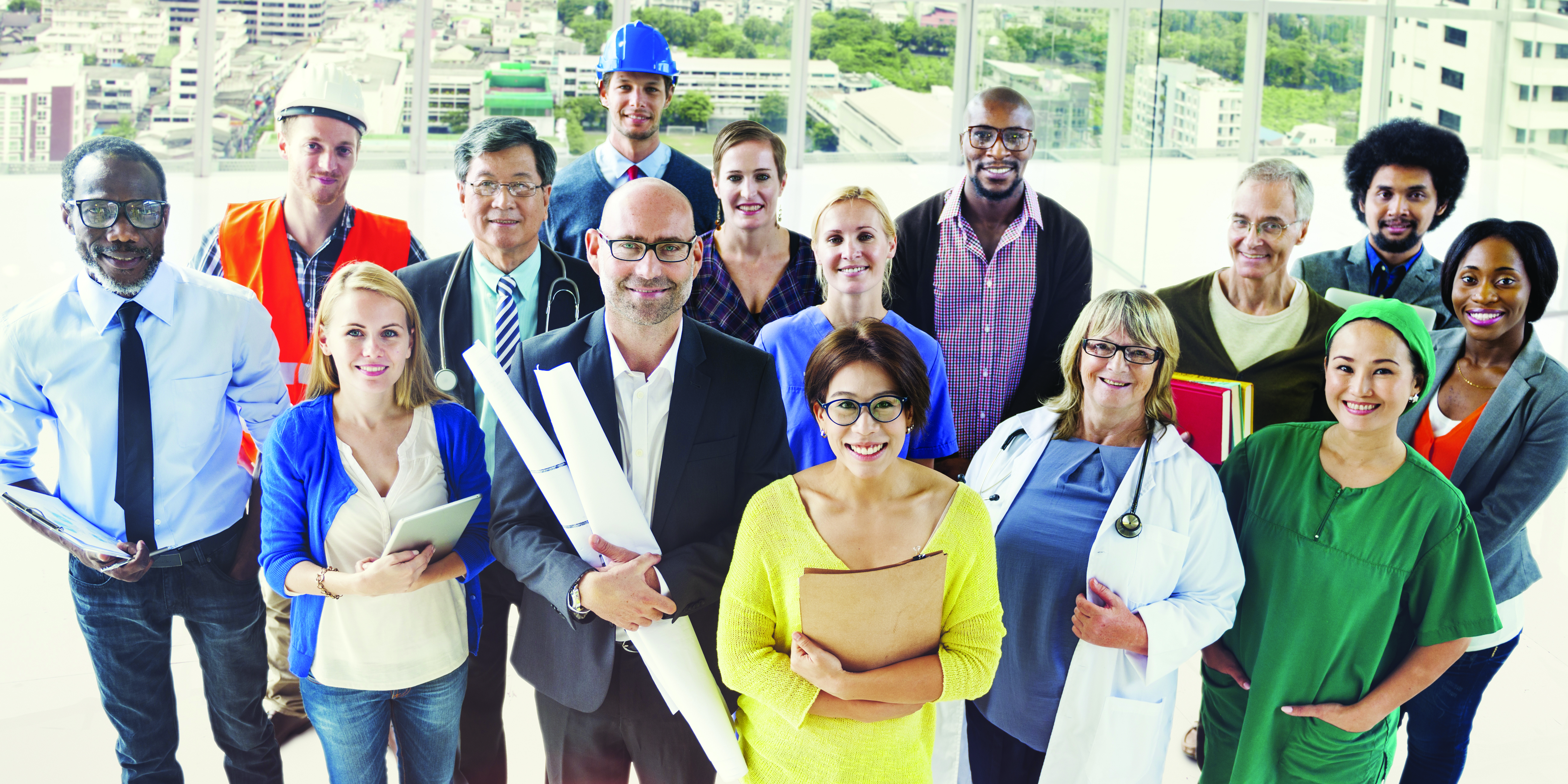 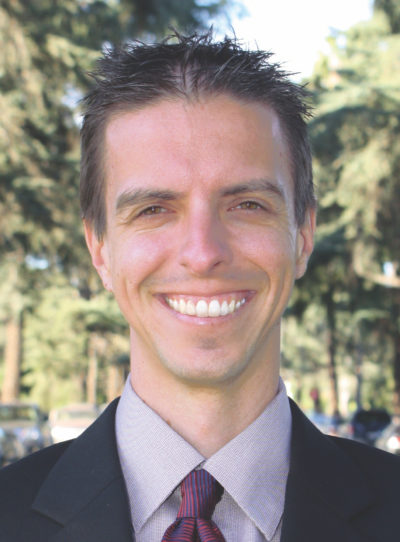 For nearly 10 years, I worked in a police dispatch communication center answering 911 emergency calls. I have heard it all. It came to a point when nothing callers would say surprised me. But then again, just when I thought I had heard it all, a caller would request police assistance for the most absurd reasons that my creative imagination could not even begin to fathom. I could not make this stuff up if I tried.

As a result, many of my friends (outside of law enforcement) thought it was really cool when I ran in their social circles. They would introduce me to their friends saying something like, “This is my friend Ryan, and you’ll never guess what his job is!”

The game would begin with them thinking of the most bizarre profession I might have: Do you work with tigers at the zoo? Are you a gigolo? You do movie stunts? Are you in Blue Man Group? Are you with the FBI or CIA? You could tell us but then you’d have to kill us? Backup singer for Justin Bieber?

Many were amused when I said I worked as a 911 dispatcher. They had never met a “real-life” dispatcher before, and they would ask me this: “What do you love most about being a 911 dispatcher?”

Interesting question, especially coming from people who seconds earlier thought I might be an undercover spy posing as a gigolo who trained tigers for movie stunts starring Blue Man Group while moonlighting as a backup vocalist on the Bieber “Fever” tour. My answer to them: “people”

And I loved it most when I got to interact with people in person, not over the phone. I always jumped at the opportunity to be involved in community events. National Night Out, school assemblies, Tip-A-Cop, giving tours and explaining operations of the communication center, presenting at the citizen’s academy, and the annual Project 999 Memorial Ride were the best times of my career. I didn’t want awards. I didn’t want a promotion. I wanted to meet people and represent my agency because I took pride in the work we did. I loved talking to people, telling them all about my job, explaining the 911 emergency system to them, and educating them with information I believed might improve their quality of life.

I saw priceless smiles on the faces of children as McGruff the Crime Dog danced in a school auditorium teaching them about when to call 911. I met the parents and families of several children we publicly recognized as “911 Heroes” with official awards. I met a homeless Vietnam War veteran in a wheelchair who recognized my name on my uniform after he called 911 from a payphone in the rain because he had nowhere to stay. A partner and I played pivotal roles in the investigation and arrests of several suspects who intentionally and maliciously misused the 911 emergency system to harass dispatchers and drain police resources for unfounded reports.

As a dispatcher, I was a critical component of the community-oriented and problem-solving policing philosophies that were the foundation to the mission of my agency. Never did I feel like I was “just a dispatcher,” good only for talking on a phone and typing on a computer. I had a problem-solving, life-changing, working dispatcher’s Ph.D.

It was people who kept me coming back to the job. Sure, I have exciting stories, but they don’t compare to the satisfaction and enjoyment of meeting and talking to people, hoping to show them that dispatchers and police officers are ordinary people who do extraordinary things to serve others.

What did I love most about being a 911 dispatcher? My answer remains, “people.”

Editor’s Note: This article was originally published at http://operationt8.com/loved-911-dispatcher/ on Ryan’s blog, “Operation 10-8.”

Stress is part of emergency dispatch