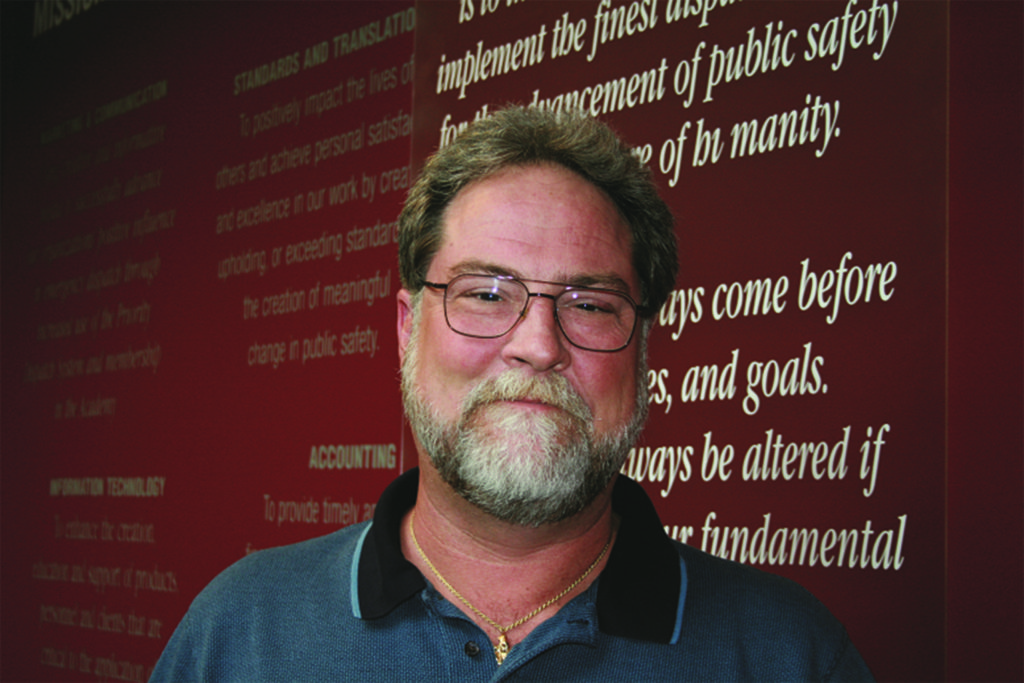 A doctor’s office calls and states: “The patient presented with back pain; however, upon further investigation it was discovered the patient has an abnormal EKG with ischemia.”

My question is, should the abnormal EKG alone prompt the emergency dispatcher to select Protocol 19: Heart Problems/A.I.C.D., or were they correct in choosing Protocol 5: Back Pain (Non-Traumatic or Non-Recent Trauma) since this was the actual symptom given?

This is why we encourage the use of Protocol 33: Transfer/Interfacility/Palliative Care or Protocol 37 for calls from medical facilities; they can usually offer a reliable diagnosis. Both protocols have codes for suspected myocardial infarction.

However, if using the standard protocol, I would hope my EMDs would be familiar with the fact that heart attack symptoms vary, and that back pain with an abnormal ECG and suspected cardiac ischemia is an MI until proven otherwise. My go-to for that would be Protocol 10: Chest Pain/Chest Discomfort (Non-Traumatic) where heart attack symptoms are addressed.

However, the fact that we are discussing this now is enough to give the EMD the benefit of the doubt and an opportunity to provide some education.

I just took a call in which a patient was in arrest after a heroin overdose. Before we were able to get the patient on the ground and commence CPR, the patient started having a seizure. The patient apparently had a history of seizures with heroin overdoses. Since hands were not on chest prior to the start of the seizure, I changed to Protocol 12: Convulsions/Seizures to address the seizures, but this downgraded the response from a 0 to a 1, cancelled EMR, and delayed CPR. 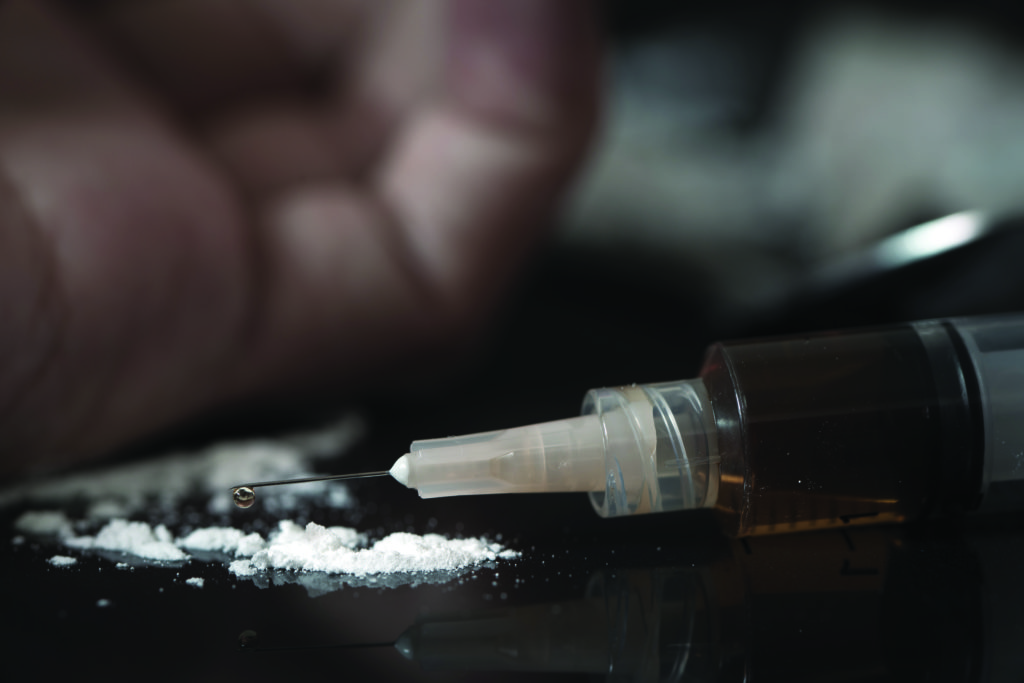 I am aware that on trauma protocols, the calltaker should remain on the trauma protocol if the patient starts having a seizure and use the target icon to provide the appropriate PAIs. However, I am not aware of a similar instruction for patients in arrest, and I’ve had quite a few instances where patients that I’m 99 percent sure are in arrest have seizures (or seizure-like movements that could be interpreted by the caller as a seizure). Just wanting to confirm there is no instruction to stay on Protocol 9: Cardiac or Respiratory Arrest/Death when a patient is described as having a seizure if CPR/MTM has not been commenced?

Of course, in my scenario, after the seizure stops, we’d go back up to a 0 if the patient is not breathing. In the meantime, the response has been downgraded, EMR cancelled, and CPR delayed until the seizure stops and the breathing detector completed.

The conflicting PAIs made me wonder. If the patient is having a seizure, we don’t do CPR; however, if the patient was in arrest prior to the seizure commencing, we’d want to be doing CPR ASAP.

I understand that seizures may “look like” arrests in that the patient is not conscious and not breathing whilst having the seizure, and that we manage these patients on Protocol 12 so that we’re not doing CPR on patients who are having a seizure and not in arrest. When you’re confident that the patient is in arrest despite the seizure, is there just nothing we can do about it until the seizure has stopped and the breathing detector has been completed?

Just hoping for some clarification around this issue. Thanks, Zoe Lethbridge

Short answer: If the Complaint Description and the clinical presentation is, in your mind, consistent with cardiac arrest, go with it. You can always handle the seizure while it’s happening with PDIs from Protocol 12 but get on the chest ASAP. If it turns out to be a generalized seizure, no harm, no foul—the post-ictal patient will likely groan and resist, prompting you to stop compressions. 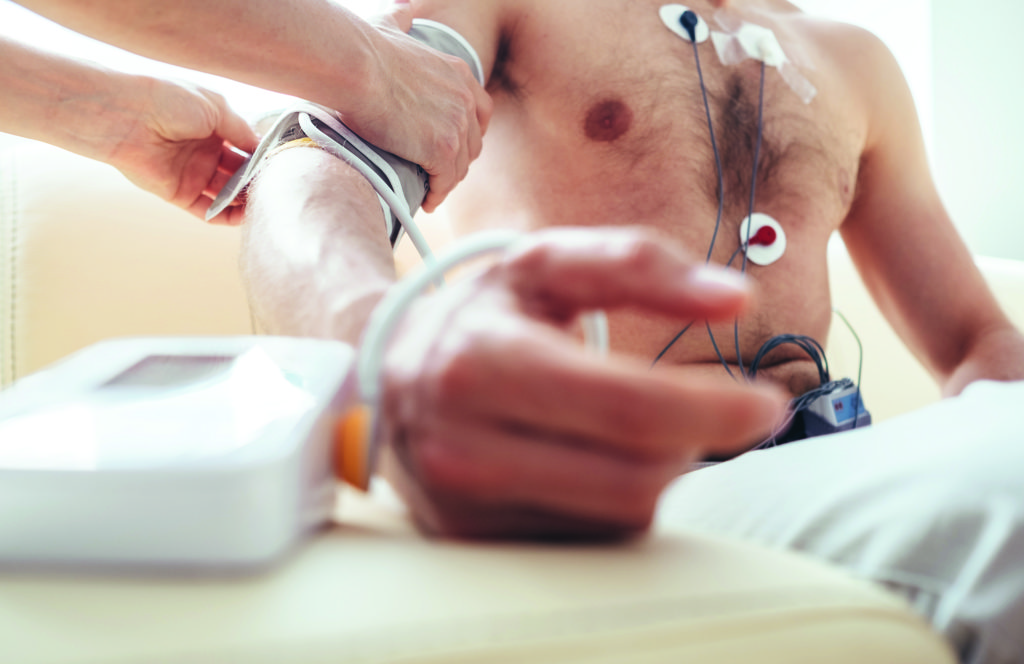 We know that the cardiac arrest frequency is relatively high in the 12-D-1/2/3 codes due to hypoxic seizure activity being mistaken for generalized seizures. With that said, there are some differences between the two clinical presentations. Here’s a link to an FAQ on the matter that you may find useful: https://iaedjournal.org/what-is-an-emd-to-do/

Let me know if I can help further.

We received a call in which the calling party advised that their daughter was having trouble breathing due to someone shooting through her window, and she was scared. She advised the two of them were hiding in the closet because they weren’t sure if the man was still around. At the beginning of the call the calltaker started off with Protocol 27: Stab/Gunshot/Penetrating Trauma due to scene safety, but there were NO injuries from the shooting and most of the questions don’t apply. She continued the call using Protocol 6: Breathing Problems due to the priority symptom. The supervisor advised to change it back to 27, which pulls a larger response. When crews arrived on scene they cleared the scene with no transport. Which way should this call have been handled?

I have an unwritten rule that states: If the experts need to discuss it, the EMD should get the benefit of the doubt.

It seems to me that the EMD appropriately selected Protocol 27 due to scene safety, and then became concerned about the medical issue and switched to Protocol 6. This is well-intended, and it worked in this case.

The issue with switching protocols here is that it changes the code, which then does not associate the scene safety and response issues. Instead, it is probably best to stay on Protocol 27 and use the Target Tool if PDI/PAI are needed.

Unfortunately, no option is entirely optimal because medical versus trauma versus scene safety all have different priorities. Therefore, we prioritize scene safety and do what we can to address any additional instructions.