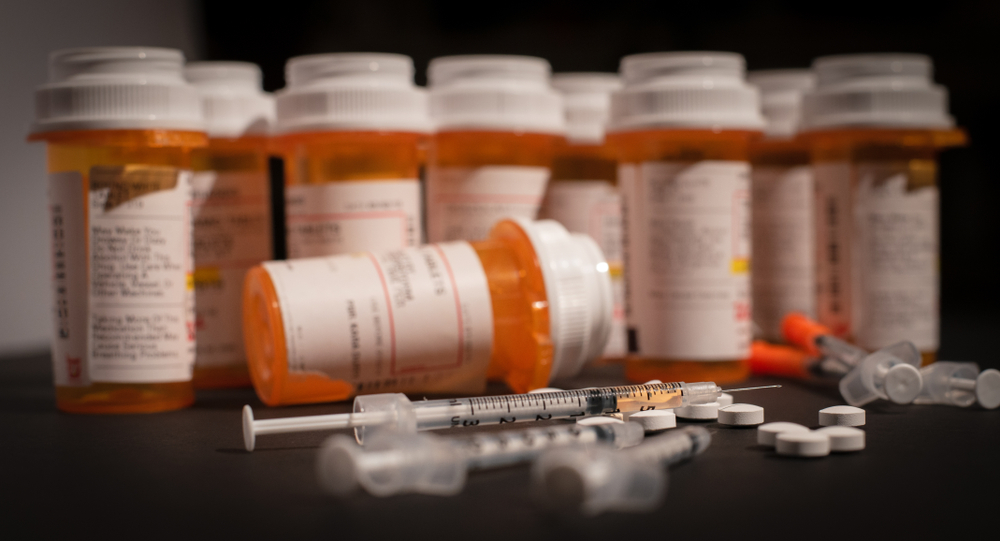 Overdose Protection Laws Not All The Same

Good intentions don’t always reach the intended audience, and a good example of this are the Good Samaritan Laws (GSL) providing protection to callers and patients in medical crises involving drug overdoses.

Studies show that the fear of arrest for a drug-related crime prevents witnesses from calling 911, particularly if the caller lacks the specifics of state-directed GSL. It’s a relationship that can prove fatal to the people most vulnerable to the consequences the laws are meant to avoid.

A study conducted by the New York City (New York, USA) Department of Health and Mental Hygiene (2005) found that over a 27-month span in the early 2000s, only about one-third of people witnessing an overdose called for medical help, fearing police response if they made the call.1 In July 2011, New York state became the largest state in the nation to adopt a Good Samaritan Law to fight overdose.

A second (unrelated) study in 2017 involved participants who had training in opioid overdose rescue and were educated about the state’s GSL. The results are telling:

At the twelve-month follow-up, participants had witnessed 326 overdoses. In the overdose events where the participant had correct knowledge of the GSL at the time of the event, the odds of a bystander calling 911 were over three times greater than when the witness had incorrect knowledge of the GSL. This association remained significant after adjusting for age, gender, race of the witness and overdose setting.2

In the second study, researchers concluded that laws protecting overdose witnesses along with public awareness of the law may be “an effective strategy to increase rates of 911 calling in response to overdose events and decrease overdose-related mortality.”3

According to the Prescription Drug Abuse Policy System (PDAPS) (2018), 45 states and the District of Columbia have GSLs, and the laws fall into two primary categories. The first encourages calling 911 to seek medical assistance by providing criminal immunity for both the person in need and the person who sought help. The second provides varying levels of criminal or civil immunity for those involved with the prescription, possession, or emergency administration of the opioid antidote naloxone to reverse the effects of the overdose.4

Maine, Texas, Kansas, Oklahoma, and Wyoming do not have GSLs.

The Good Samaritan Drug Overdose Act in Canada provides some legal protection for people who experience or witness an overdose and call 911 or their local emergency number for help.5 The act became law on May 4, 2017, and applies to all controlled substances or illegal drugs.

Good intentions, however, are not the harbinger of effective laws, at least in the United States. A review by the Cincinnati Enquirer indicates many of the laws are ineffective among those most vulnerable. Few states allocate any funding to educate drug users about the GSL protections, making the most likely affected, the least informed.6

There’s also confusion about GSL application. Few states have databases showing how many times a GSL has been invoked or whether the laws have impacted 911 call volume. The problem, according to an Ohio state prosecutor, is the difficulty of enforcing on a local level. “The people who drafted it never really considered how we’re going to apply it,” he said.7