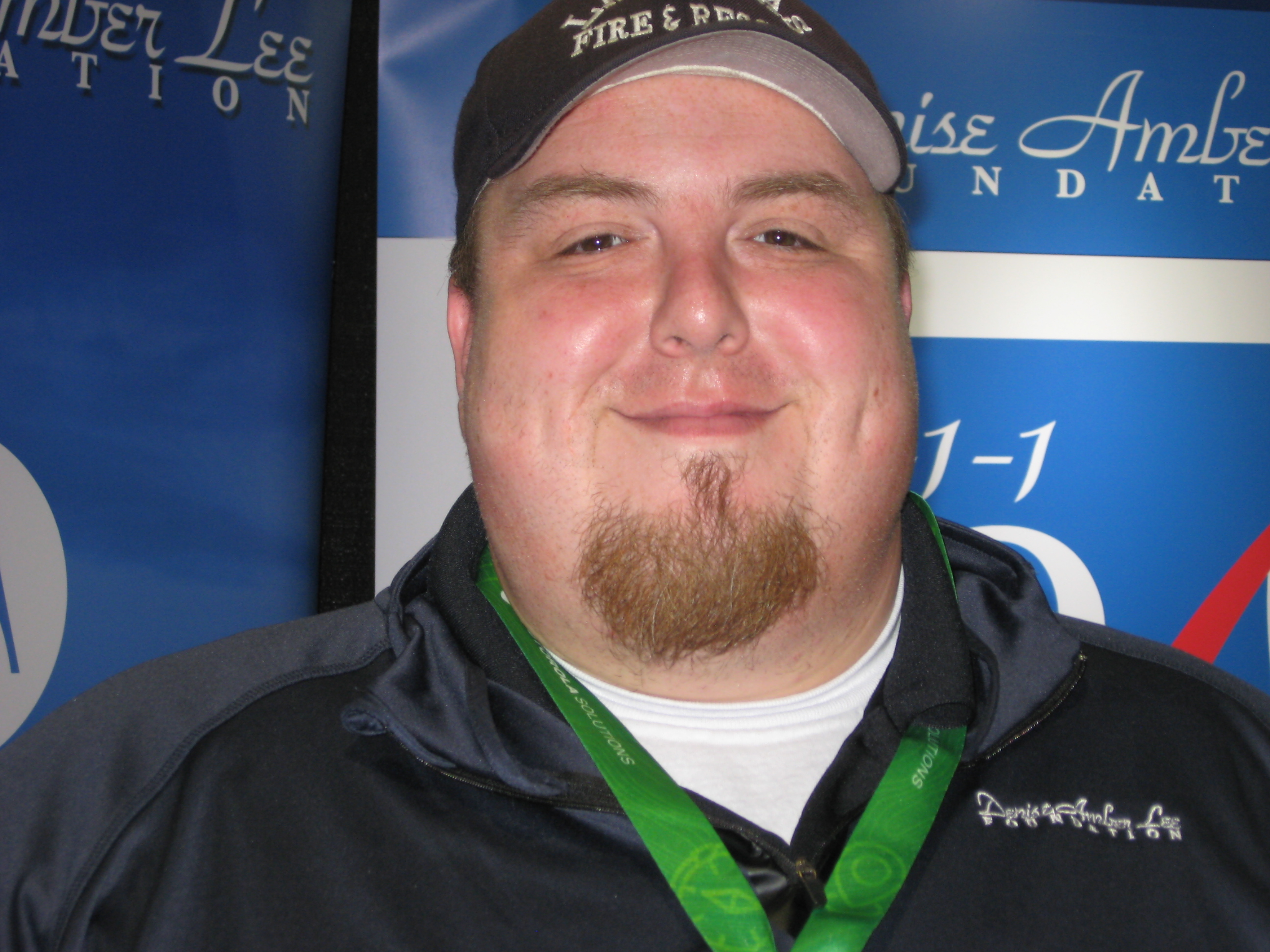 One Step Leads to Another

Matt Grogan didn’t anticipate a career in emergency communication, but once he entered the profession, he found it a great fit.

He likes helping people, the challenges, the fast pace, and the never-know-what’s-going-to-happen-next nature of calltaking and dispatch.

He also likes the synchronization, the coming together of those on duty and those voluntarily reporting to the center when the most trying situations demand their direction and empathy in a sea of fear and confusion. The mass shooting during a final music festival performance is a prime—albeit horrific—example.

Grogan, a Communication Specialist, was working on the night of Oct. 1, 2017, at Las Vegas Fire and Rescue Combined Communications Center when a lone assailant opened fire from the 32nd floor of a hotel room kitty-corner from the Route 91 Harvest music festival on the Las Vegas Strip. The 11 minutes of active shooting killed 58 people and wounded hundreds more. Calls to the communication center continued well into the night and early morning.

“Events of this magnitude are crippling [to people in emergency communications],” Grogan said. “You might want to stop after something like this, but you have to keep going. It’s OK to admit you’re not OK. It’s important to identify that.”

Grogan found strength in talking about the event, his personal experience trying to assist in the frenzy he could only visualize from inside the communication center. A month later, he was in Illinois at an APCO/NENA conference that closed with a keynote talk about the Denise Amber Lee Foundation by Ryan Chambers, former dispatch trainer for UNC-Chapel Hill Public Safety, Chapel Hill, North Carolina (USA). 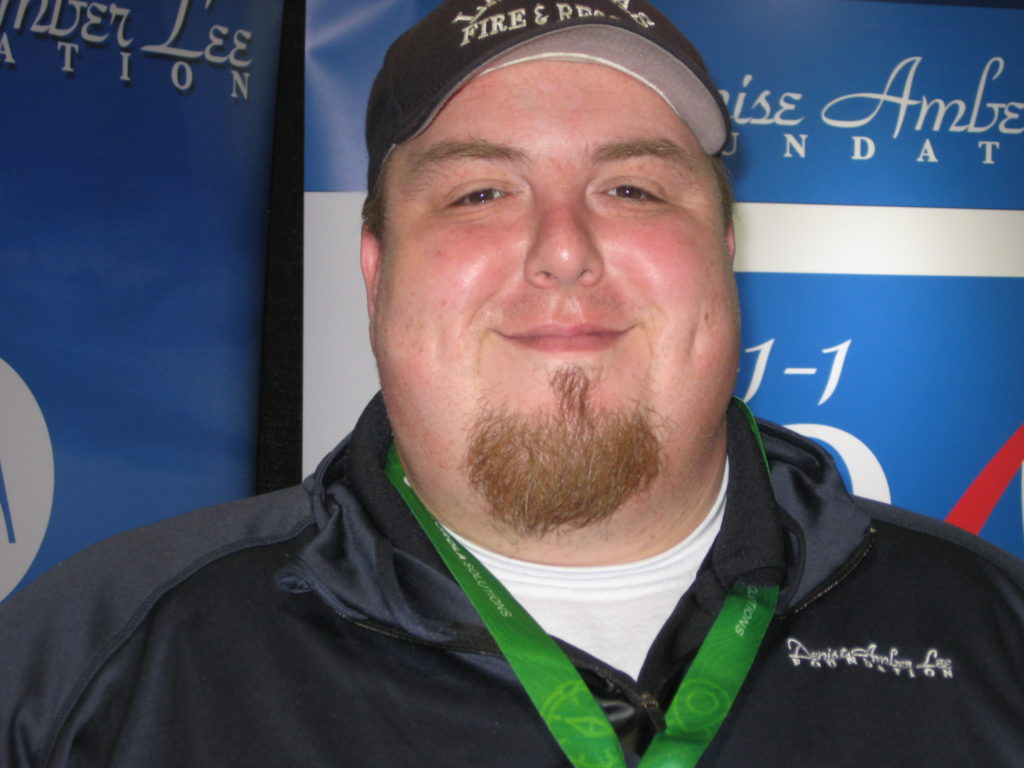 Denise’s murder on Jan. 17, 2008, was blamed on emergency communication’s failure to relay information that could have prevented her death and resulted in the creation of a foundation to push for states to adopt minimum training standards for all dispatchers.

Grogan immediately wanted to help spread the message. He is now a trainer with the foundation, providing knowledge he has gained throughout his 14 years at dispatch, with a focus on agency responsibility and self-care for people in the profession.

Grogan said talking is cathartic for him, as well as meeting with a roomful of enthusiastic dispatchers.

“I’m truly grateful for the platform,” he said. “There is no better group to work with, and that goes for emergency dispatch and the Denise Amber Lee Foundation. We thrive on helping people.”

Evolving to a reduced use of L&S.