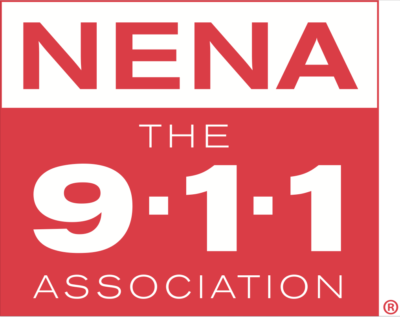 As of December 2015, the U.S. has 5,899 primary and secondary PSAPs and 3,135 counties, which include parishes, independent cities, boroughs, and census areas, according to the National Emergency Number Association (NENA). The figure represents the steady decline in the total number of PSAPs in the U.S. Since 2013, for example, the Federal Communications Commission’s PSAP Registry shows a drop of about 2,500 PSAPs, a number that includes 908 PSAPs considered “orphaned” and are no longer utilized.

NENA, in partnership with the U.S. Department of Transportation (USDOT), and other stakeholders, conducted a Wireless Implementation Program to stimulate wireless Phase I and Phase II implementation throughout the U.S.

Services developed as a result of the program include the NENA/USDOT Clearinghouse, featuring documents useful to PSAPs, wireless carriers, and E911 service system providers, and the Wireless Deployment Profile that provides information about state, county, and PSAP wireless readiness.

More facts about Next Generation 911 and wireless deployment are available at https://www.nena.org/?page=911Statistics and https://www.fcc.gov/general/9-1-1-master-psap-registry will take you to the FCC Master PSAP Registry.