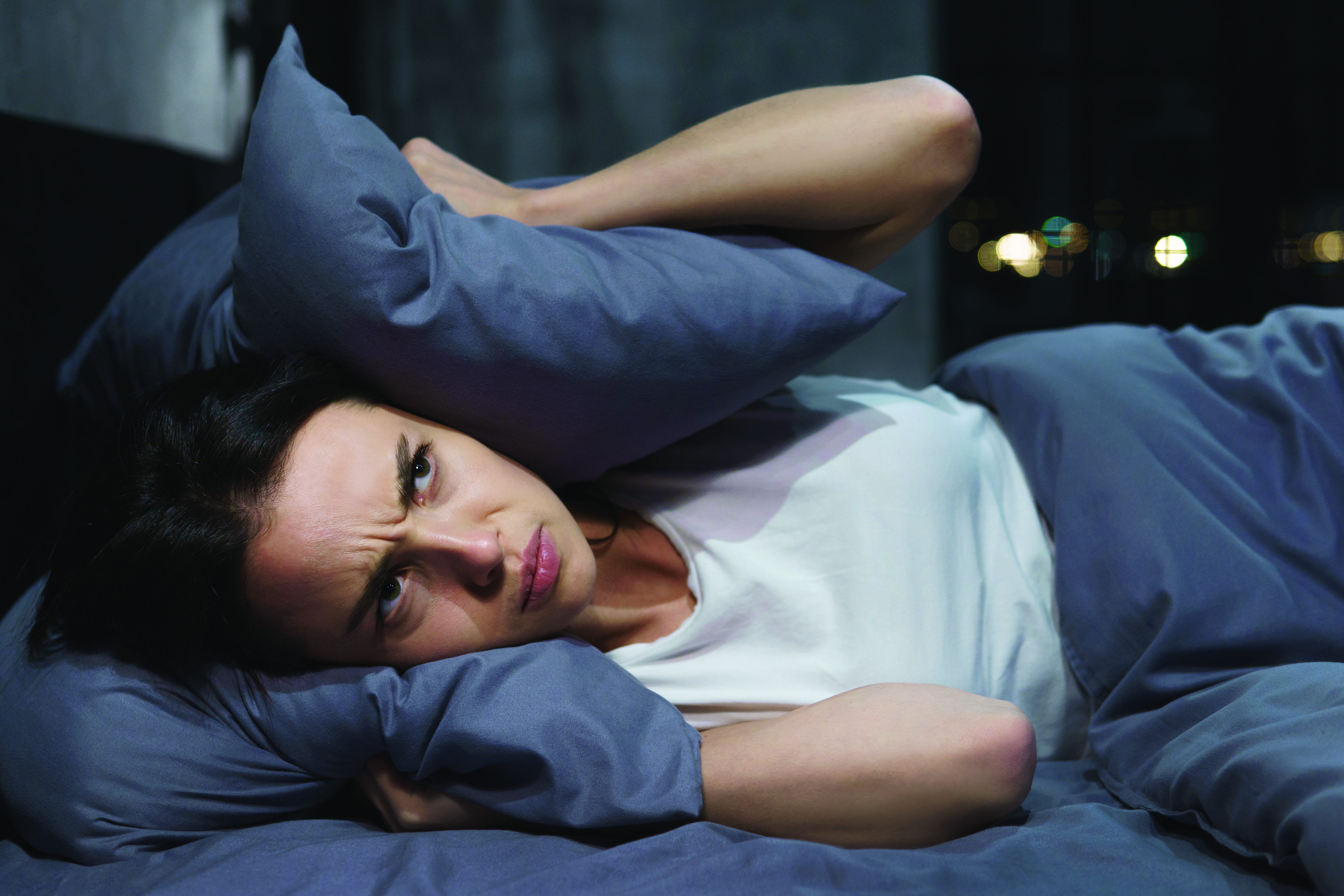 No Peace And Quiet 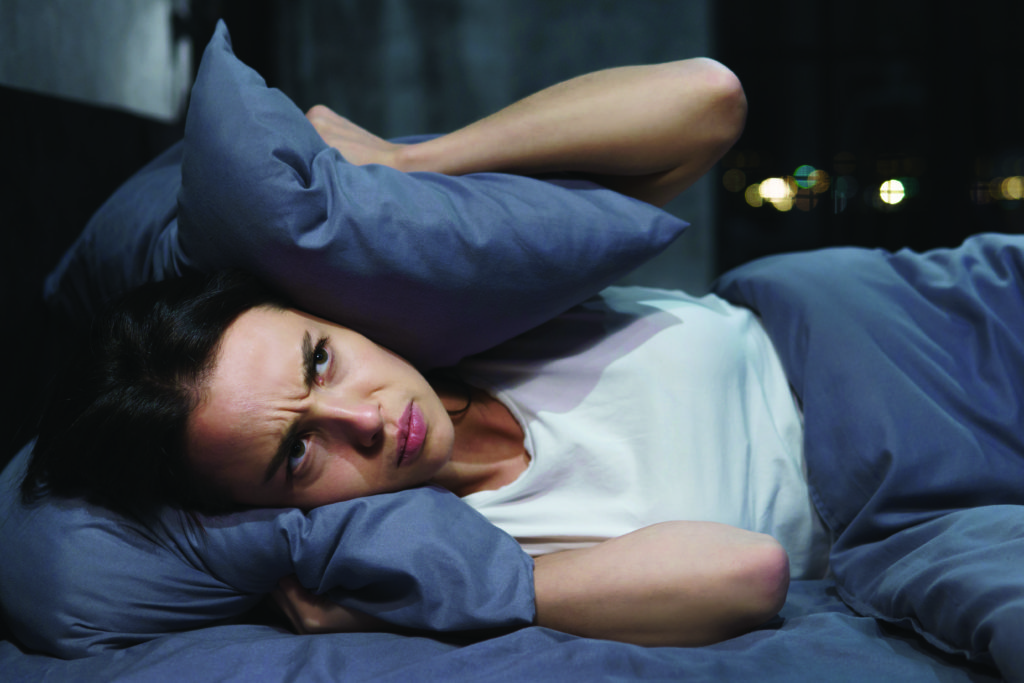 Many of you out there have probably faced a scenario like this one: It’s late at night or early in the morning, and your rowdy neighbors are still blasting their music and partying. You’re desperately trying to sleep, but the noise is making it impossible.

Or, how about this example: Two people start yelling at each other in the street in front of your house. It turns ugly, and it appears the situation may escalate to throwing punches. It’s getting pretty rough, and you start to feel uneasy. Intervening might get you hurt, but you know you should do something.

These two examples can fit into Protocol 113: Disturbance/Nuisance from the Police Priority Dispatch System™ (PPDS®). This protocol covers several potential incidents, each with varying levels of severity.

Taking yourself out of the witnesses’ shoes and into your role as an emergency dispatcher, it’s important to differentiate between disturbances and nuisances and to understand what falls and what doesn’t fall into these categories.

In the protocol, the definitions for these two issues are quite clear and distinct from one another. A DISTURBANCE is defined as: “Any act causing disquiet, agitation, or interruption of the peace and quiet. This includes mutual combat fights or situations where a physical altercation is imminent.”

On the other hand, a NUISANCE is: “A minor disturbance, such as begging (panhandling), skateboarding complaints, or other activities causing annoyance or bother to others.”

Disturbances are more serious than nuisances and will be coded as such. The most urgent response for a nuisance call, for example, is a BRAVO-level Determinant Code. There is no ECHO-level code for either of these categories. Also, the complaint of a loud party will be coded as a CHARLIE-level response.

Some complaints one might think would fall into Protocol 113 are actually handled in other protocols. For instance, a call about domestic violence or other type of family disturbance should be handled on Protocol 114: Domestic Disturbance/Violence. Chief Complaint Selection Rule 9 breaks this down further by stating, “If a disturbance involves parties that are, or have been, in an intimate or family relationship, use Protocol 114.”

If the caller reports that there has been or is an ongoing assault or sexual assault, you should use Protocol 106: Assault/Sexual Assault. Also, you would not respond to the complaint of a barking dog by using Protocol 113—you should instead go to Protocol 105: Animal.

Yelling and screaming are common noise complaints you’ll hear about when you address this protocol. Pay close attention to other noises the caller may identify such as a loud television, stereo, fireworks, or construction noise. These include excessive noise complaints. You will code these as 113-B-2 “Other noise complaint.”

Handling disturbances with the Protocol

Once your Case Entry Questions lead you to select Protocol 113, your first question for a DISTURBANCE complaint should be, “Were weapons involved or mentioned?” If the caller answers “yes,” you need to ask what types of weapons were mentioned or involved and where the weapons are right now. You will then use the weapon type to assign the appropriate Determinant Suffix. You will choose one of six if this is the case:

Obtain a description of the type of each weapon as well. The type of gun could be a pistol, rifle, or shotgun; a club could be a bat or tire iron; an explosive might be a bomb; a knife could be described as long or short; and other weapons may be a glass, a bottle, or even a vehicle.

Once you return to Key Questions, you’ll ask about the suspect’s or person’s whereabouts. If the caller indicates the suspect or person has left the area, you need to find out how he or she left. Make sure you get a description of the vehicle if the person left in a car. This includes asking the mandatory bolded items—Color and Body Style—and any of the additional vehicle information that you can efficiently and quickly gather, such as the year, make and model, license plate number, state or province of the license plate, or information such as paintwork or damage to the vehicle. You may also gather descriptive information about a bicycle if the person or suspect left using that mode of transportation. Description essentials for bicycles include the type or style, color, brand or manufacturer, wheel size, or other noticeable features.

It’s also important to ask, “What direction was s/he going?” as well as, “Do you know where s/he’s going?” if the caller knows the person.

If the caller states that the person or suspect is detained, ask “Is s/he cooperative?”

It’s critical at this point to ask for a description of the person. This isn’t only important if the suspect has left the area, but you should do this even if the person is detained. You’ll want to gather this information in case he or she later flees. Getting a description for the detained suspect also helps the responders know which person is the alleged suspect when they arrive. Description Essentials for this question are the following:

At this point, you would then ask for a description of the suspect’s vehicle if he or she is still on the scene. This should be followed by, “Has anyone involved been using alcohol or drugs?” “Intoxicated/Chemically impaired” situations should get a 113-C-2 code.

Key Question 8 asks, “Are you or anyone else in danger right now?” If the caller is in danger, go immediately to the Caller In Danger Protocol. If someone else is in danger, ask, “Exactly where are they now?” Conclude your DISTURBANCE questions with, “Does anyone need medical attention?” Follow up with, “How many?” if the caller indicates in the affirmative.

You will follow a similar pattern with NUISANCE complaints as you did with the DISTURBANCE call. However, only ask about whether weapons were involved if it’s appropriate to do so. If there is spontaneous mention of a weapon, then the question would be an obvious one, and you would not have to ask it. You would ask or not ask this question based on the information gathered from Case Entry Key Question 4: “Okay, tell me exactly what happened.” Let’s look at two examples to further illustrate when you would ask about weapons and when you would disregard this question.

Example No. 1: Someone calls and complains that there are three juveniles skateboarding in front of his home on the sidewalk. They are being noisy and rowdy. Based on this information, you would classify this call as a NUISANCE, but you wouldn’t ask the weapons question for obvious reasons.

Example No. 2: In another call, an upset store owner reports that there is a homeless person sitting on the sidewalk outside his business. As people walk by or enter the store, the person begs for money. Everyone is ignoring him or telling him “no.” When the homeless person doesn’t receive money, he becomes obviously frustrated and agitated. In this case, it would be appropriate to ask the weapons question. Remember, when to ask or not ask the weapons question is based on the information you gather in Case Entry.

If you determine it is indeed appropriate to ask about weapons, and the caller tells you they are in fact involved, once again follow up by asking what type of weapon it is and where the weapons are now.

After you ask the question, “How many people were involved?” you will send and return to questions. Code NUISANCE as 113-B-3 with the applicable Determinant Suffix (if necessary).

Next, find out whether the suspect is still in the area. If he or she has left, is in the process of leaving, or is circulating the area, find out how he or she left (whether on foot, in a vehicle, on a bicycle, etc.). It’s necessary to get a vehicle description at this point and ask what direction the person was going. If the caller knows the person, ask, “Do you know where s/he’s going?” Just like with the DISTURBANCE complaint, if the caller states the suspect/person is detained, ask “Is s/he cooperative?”

There are fewer questions for a loud party and other noise complaints. For a loud party, start off by asking, “Where is the noise coming from?” followed by, “How many people are involved?” The third question, “Has anyone been using alcohol or drugs?” is a Jurisdictionally Approved Question, which means that your agency will determine whether it should be asked.

For other noise complaints, simply ask, “Where is the noise coming from?”

You may receive what is known as a COLD CALL, which is a “call for service involving a PAST event that does not require a full interrogation because, by the caller’s assessment, the suspect/person/vehicle is not in the area. Local agency policy determines the timeline for a PAST event.” A “PAST DISTURBANCE” is coded as 113-B-1, while a “PAST noise complaint” is coded as 113-A-1.

Your Post-Dispatch Instructions could be more important than you may think with this protocol. Your first instruction is, “Lock your doors and windows.” Axiom 1 of Protocol 113 states that this advice “may be lifesaving.”

Provide the following PDIs if they are applicable to the situation:

To wrap it up

A call with complaints about loud music, hollering or fighting, or similar incidents might seem like a basic matter requiring the most minimal action and response. However, as you dig deeper by asking the right questions, you may find this situation could be more than a simple annoyance for the caller or other people. By selecting the appropriate Determinant Codes and Suffixes, and by sending the right response, you can help keep the peace or even prevent harm to innocent victims.