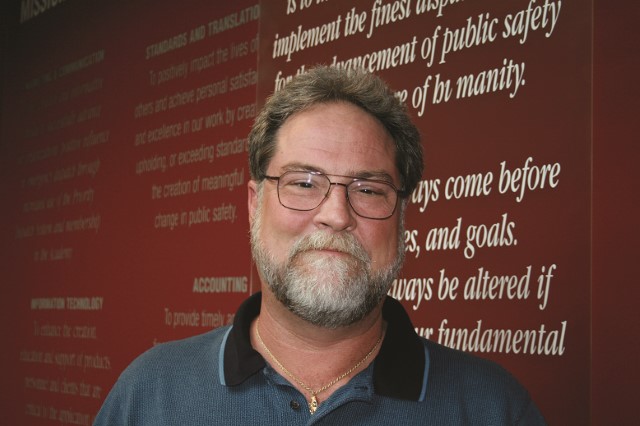 I was reading through all of the changes again on MPDS® v13.1 and have a question on the obviously ≥ 1 year old AED question on the Obviously NOT Breathing Fast Track. Can you give me some guidance on how to handle these scenarios? Here is my scenario: Caller calls in and says her son is not breathing, and she can’t get him to wake up. I select the Obviously NOT Breathing Fast Track. The Protocol takes me to this new added question: (> 1 year old) Is there a defibrillator (AED) available, send someone to get it now, and tell me when you have it.

The age isn’t obvious at this point. So because the answer isn’t obvious, do I provide the instruction? What answer do I select? If I select N/A once getting to the “about how old are they” question, it only has infant age answer options.

I feel that these questions should be reversed. I should find out about how old they are first and then get to the AED question. Or the question should be a part of PAIs instead.

Also, there is a concern about what obvious would be. I remember a call I took several years ago in which the caller referred to the patient as a child. When getting to the age question, he gave an age of an adult, but because he was an elderly male, the patient, in his eyes, was a child. This makes me think of those calls in which a parent calls in and refers to their child as a “baby” because the child is their baby. However, the patient is actually a grown adult.

I worry about the N/A answer being selected in these situations because of the “baby” reference.

Thanks for your help,

The logic order is purposeful to save seconds in the majority of cases where the basic age range is known. If the EMD doesn’t know if the baby is under 1 at the point described, simply ask so that an appropriate answer choice can be selected. It’s a small trade-off but, as mentioned, it is most common to 1) be over the age of 1 and 2) have a decent caller description, so most of the time we will get into PAIs without the question, saving time.

We had discussions regarding the shark determinant on MPDS Protocol 3: Animal Bites/ Attacks. Although the shark is stated to be a “Large animal” (Axiom 1), the final determinant is not a 3-D-6 (Large animal) as would be expected when selecting shark from KQ3. Could you please advise the logic behind this or whether this is a fault?

Second question: When selecting the Obviously NOT Breathing Fast Track, at no point is the EMD prompted to state: “I’m organizing help for you now. Stay on the line.” Can you confirm whether this should be included in the sequencing of the Fast Track?

Office of the Deputy Commissioner 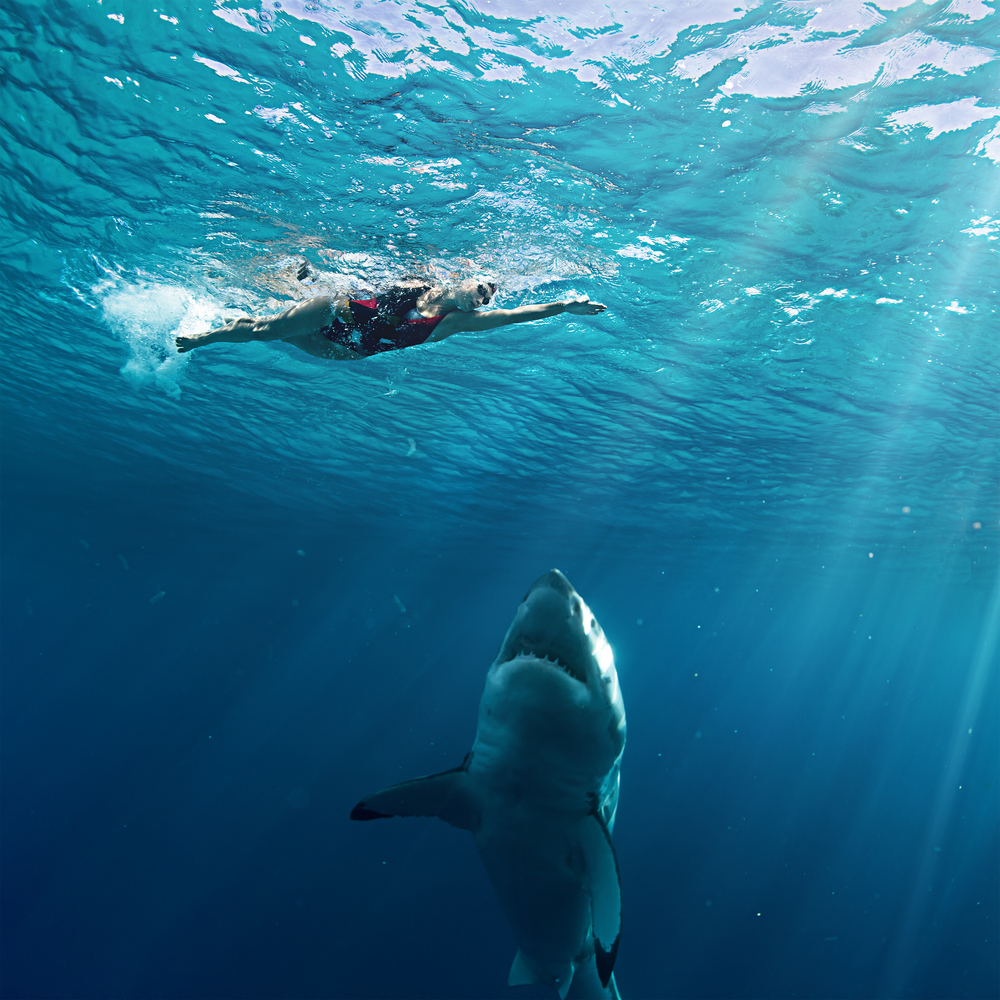 Coincidentally, we had a similar concern, albeit related to pit bulls and Rottweilers about the same time you submitted your question, and I have since been discussing the issue with colleagues and slowly gathering consensus.

First of all, it’s important to note that DLS Axioms are general truths that explain the “whys” of DLS. They are not action statements that tell us what to do in a given situation, as DLS Rules do. The Axiom you are referring to does not tie the animals in the answer choice list to a specific code, definition, or response, but rather states that these animals “… are capable of inflicting serious injuries.” And, “… in rare cases, a maximal response is indicated.” Please also note that although the Axiom provides examples of potentially “Large animals,” this term is not specifically defined in Protocol, as is designated by ALL CAPS definitions like EXOTIC Animal. This allows for some EMD subjectivity about the mechanism of injury, including factors such as the size of the patient as compared to the animal, and the type of injuries, or lack of injuries, sustained.

As you suggest, the software could prompt a code based on the type of animal selected, but this is problematic for a couple of reasons. First of all, the list of animals included is potentially very long, especially considering the subjective term “Large." Doing this for the few listed in the Axiom simply opens a can of worms regarding the plethora of animals that could potentially inflict serious injury. Second, basing the code on the species alone (other than toxic animals) greatly increases the potential for over-triage, i.e., listed species are very capable of inflicting minor injuries as well, no matter the actual size or species.

Currently, the response code is driven by the injuries sustained, the patient’s condition, the situation (MAULING or multiple animals or Attack in progress), or by the EMD’s subjective selection of a Large or EXOTIC Animal. If the emergency dispatcher is concerned about the mechanism of injury, he or she is free to select codes 3-D-6/7/8/9; this is not compulsory, but based on the EMD’s interpretation of the Chief Complaint Description.

Currently, the animal answer choice options simply provide important additional information for responders, and perhaps heighten the EMD’s awareness of the potential for serious injury: They do not drive a specific response. However, if this possible in software, the Academy always welcomes suggestions for protocol improvement. Should you wish to suggest an option for improving this process, please complete a Proposal for Change form, include any supporting documentation, and submit it to the Academy for consideration. I have attached one for your reference.

With regard to Case Entry PDI-a and the Fast Track, thank you so much for bringing this to our attention! I spoke with Irena Weight, who directs the implementation of protocol content into software for Priority Dispatch Corp.™, and she will ensure that Case Entry PDI-a will be included in the Fast Track ProQA® sequence in the next version (MPDS v13.1), which will be available shortly.

Interesting to me is the fact that I did not hear this concern earlier, and this has me wondering if the PDIs omission in the ProQA sequence has been problematic. Have you noticed any heightened caller anxiety or other problems, or did you just notice the inconsistency in the protocol?

Thank you so much for the thorough explanation. We came across these during our version 13 testing and training preparation. I have forwarded your response onto our QA and Training team for their information, and no further questions have arisen.