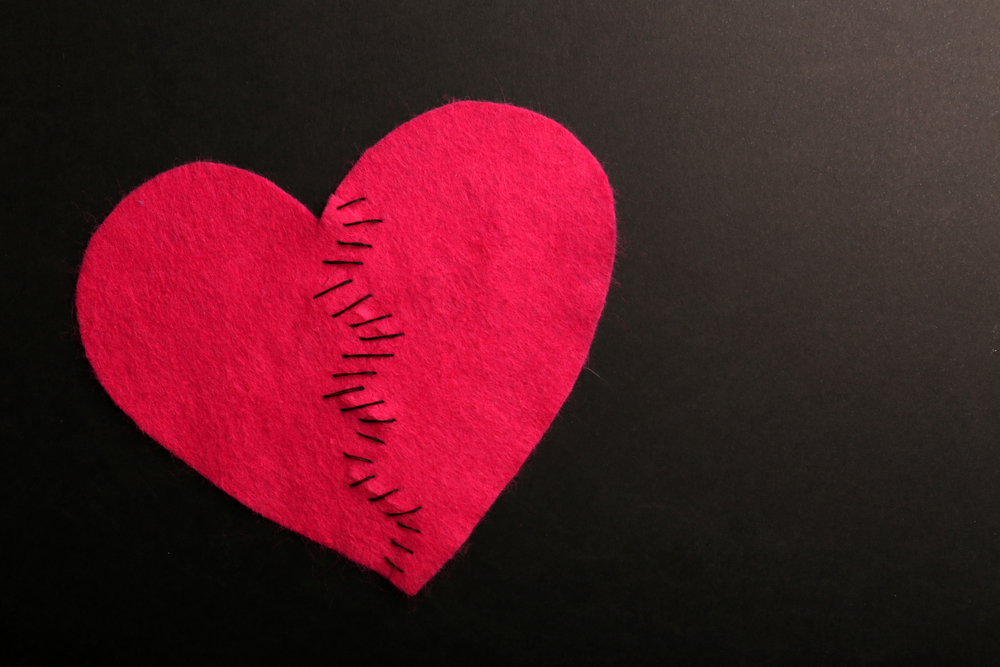 In Between The Chaos 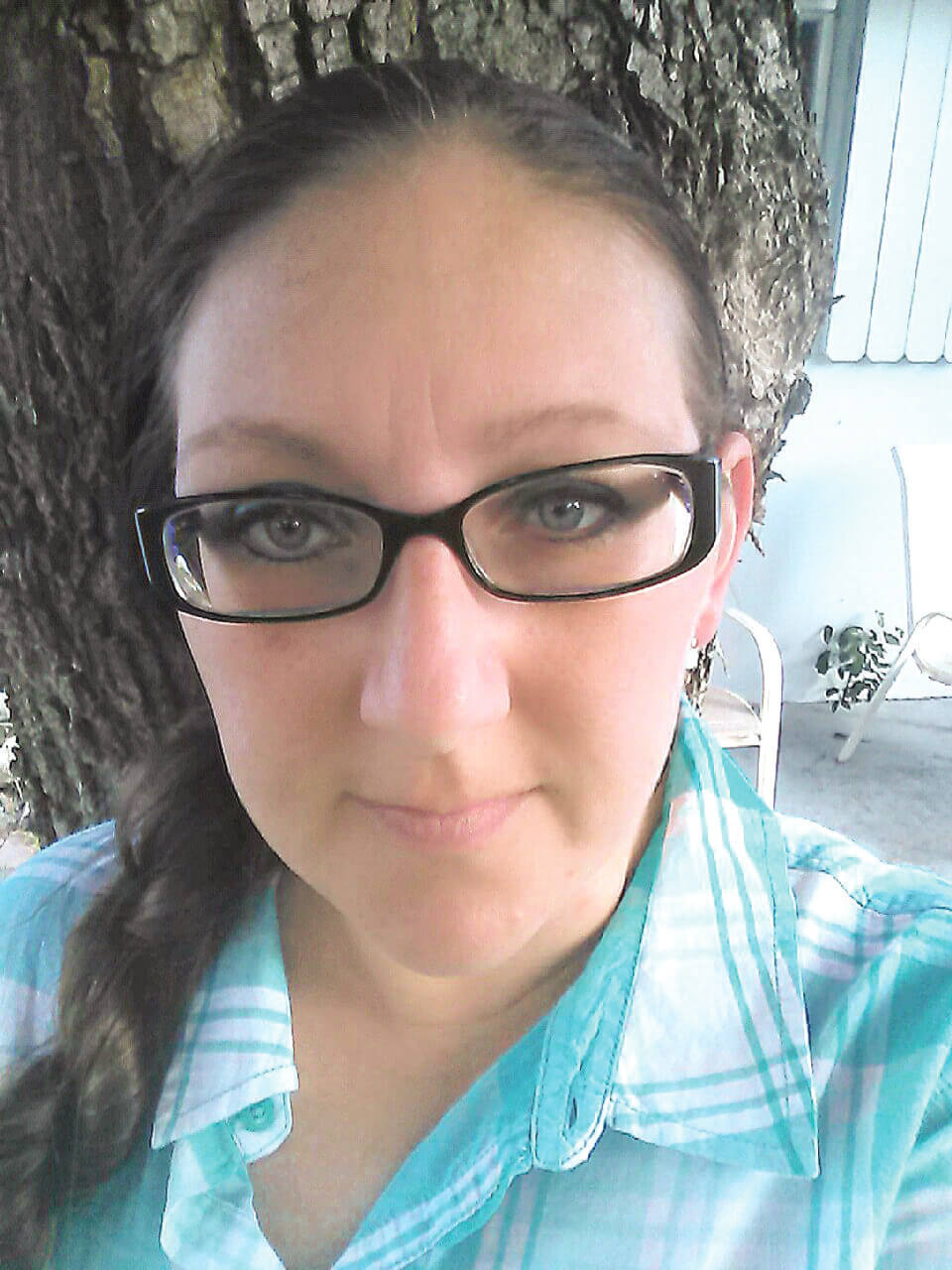 I have never done that. I was so emotionally consumed by your call, I broke character completely. I walked outside and did something that I have never needed to do before.

Yours was the first call of my shift. You said you found your teenage son on the floor in his room ... cold ... blue. The phone wouldn't reach. You said you would call from your cell. I told you to leave the line open and call back. As the phone rang only a few seconds later, I told my team that I would get it, I had you. We did CPR for what felt like forever. I relayed location information in between the compressions counter so law enforcement could find your house. When I heard the officer arrive and attach the AED, the robotic voice emitted a heart-wrenching phrase, "Shock not advised." The officer continued CPR until rescue went on scene. I stayed on that open line as long as I could, listening for some glimmer of hope. The rescue encoded to the hospital. I heard the auto-pulse machine in the background giving compressions. I listened to the paramedic relay the ALS protocol as it was administered. Round after round of medication had been given. No change.

At some point, I was able to walk outside. I needed a minute. Just to process. It was raining. Maybe I could somehow wash your screams out of my head. The situation just hit so close to home, I couldn't shake it off.

I called my daughter's middle school. I asked the receptionist to pull her out of class and have her call me. Why was I asking this? What was wrong with me? Moments later, my phone rang.

"Nothing, baby. Mommy had a bad call. I just wanted to hear your voice."

"I love you, too. Have a good day, sweetheart. I'll see you later."

I came back in and stopped by my boss' office. He asked me if I was OK. In my head I was shouting, "How can I be OK?” I began to cry and told him how I felt, another first for me. I told him how I feel like a little part of my heart dies each time I take a call like that, how I don't know how many more of those calls I can take, how my heart hurts, how I wish that I could just take a break from it all, but I know I can't. My team needs me. I was lucky enough that he was able to cover the phones for me a little while longer. I took another walk around the parking lot, took a few more deep breaths, and resumed my post, waiting for the next call.

Later, the hospital called for an air transport to the pediatric hospital in the neighboring county. I prayed it was “my” patient. Almost two hours later, the patient was stable enough to fly. Did I dare hope?

I was blessed to receive several updates through the public safety grapevine, a definite rarity. After each update, I remained cautiously optimistic. A few weeks later, I learned he went home. The protocol, the on-scene efforts, the pre-hospital care, the modern medicine provided by three different hospitals, many prayers, and a miracle had brought this child back. Back to his momma, so she could hear him say "I love you, too, Mom."

That makes it all worth it. That's why we take the needle and thread and sew the pieces of our heart back together... and take the next call.

I am a first responder.

Watch out—Graphics don't tell the whole story. What happens when you know the caller.