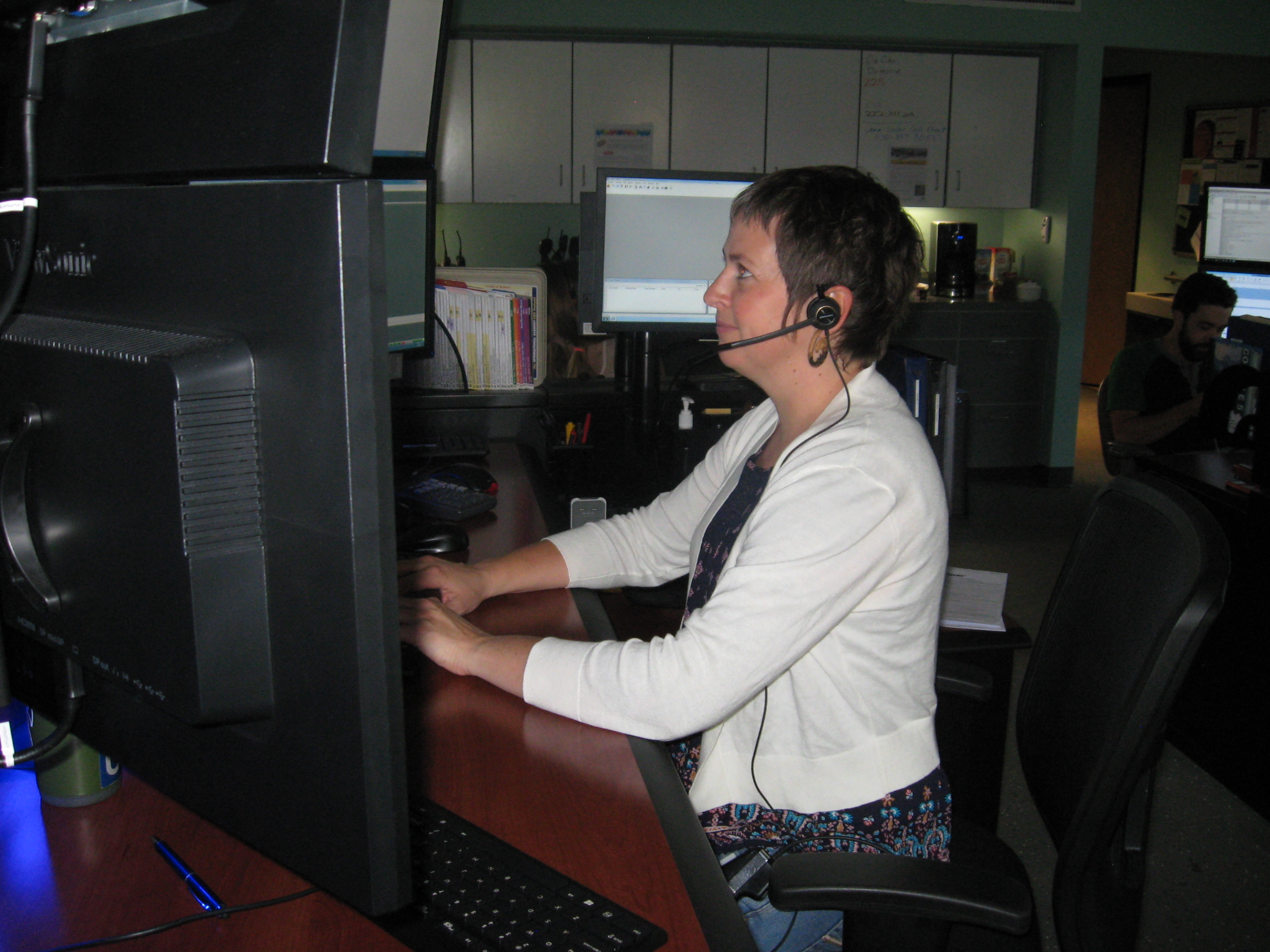 Vail ski resort has had its bumpy years. Poor snow conditions coupled with the relatively small pool of Americans who skied were known to trigger tremor-like impulses along the nerve lines of all area operators. About the only place seeing a lot of winter action—and this was 30 years ago—was the switchboard at the emergency communication center that blinked like an “arcade game”1 whenever snow or the threat of snow closed Vail Pass.

Those days are history. The Town of Vail in Eagle County, Colorado (USA), is now a four-season tourist destination, with snow being only one of the factors (albeit a big one) attracting more visitors than there are residents to a town founded for the adventurous.

And the switchboard? That’s long gone, replaced by modern technology in the Vail Municipal Building that has been home to 911 since 1988. The room is spacious. A full remodel in 2017 included ergonomic consoles and an updated break room. Windows show off the abundant sunlight and a view to the north that celebrates the beauty of the ski mountain. Folks in Vail admire skyscrapers of the rugged sort, a skyline of incredible powder bowls that can be accessed from chairs and gondolas sweeping the vistas of Vail and neighboring Lionshead.

In the off-season from snow, the mountains reign supreme for hikers, bikers, climbers, and anyone willing to enjoy the scenery at 9,000 feet above sea level. Vail Town Square, styled in an urban mix of Swiss chalet hotels, restaurants, and shops, plays host to year-round festivals. 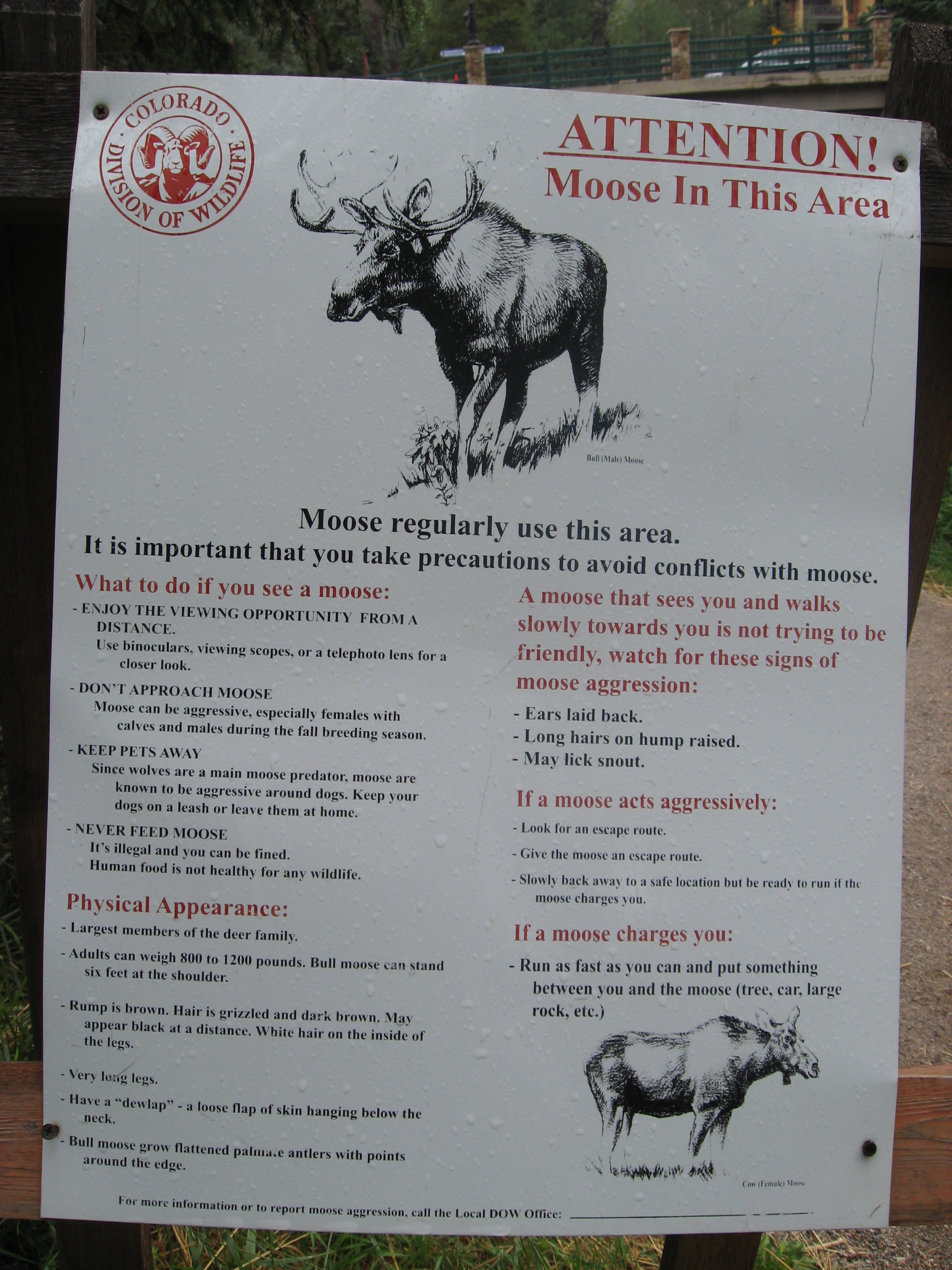 It’s a perfect place for all sorts of things to happen.

In 911 terms, “People can injure themselves in any number of ways,” according to Vail Public Safety Communications Center (VPSCC) Director Marc Wentworth.

VPSCC is the PSAP for all 911 calls originating in Eagle County. It dispatches for 13 public safety agencies, and the 24 EMDs handle 125,000 emergency and non-emergency calls each year. In 2014, the center purchased a Mobile Communications Unit (MCU) that is staffed by specially-trained incident dispatchers and houses three dispatch consoles and a conference area. The vehicle is deployed during major incidents, such as the Red Table Fire in July 2016 and the Gutzler Fire in July 2017, and events attracting a huge global audience, such as the 2015 Alpine World Ski Championships.

The 2015 Alpine World Ski Championships wrote its own chapter in communications. Four years of planning preceded the event, with training that covered the “what-ifs” of nearly 221,000 spectators—plus 500 athletes and their support teams and 2,200 volunteers—gathered for the 14-day (Feb. 2–15) mega ski-racing competition.2 During the championships, VPSCC partnered with Colorado State Patrol Dispatch (CSP). CSP dispatchers, working from a remote station set up inside the normal communication center, dispatched the troopers assigned to the event. In addition to event staffing in the communication center, the Event Command Post was staffed daily with two dispatchers per shift, two shifts each day.3

The event went off without a hitch. Public safety never put practice into action for mass casualties, mass evacuations, or any other potential crisis situations even remotely tied to an unplanned disruption to the games.

At the same time, VPSCC EMDs continued their daily routine of giving PAIs and sending responses to the normal emergencies called in by Eagle County residents, assisting animal control, monitoring fire and burglary alarms, updating the travelers’ radio station and Vail Cable TV, and coordinating response with other agencies at the private, local, state, and federal level. Since the resort wasn’t shut down to local and visitor skiers during the games, an injury on the slopes still required coordination with ski patrol for an ambulance dispatch to a pickup point at the base.

In 1990, dispatch applicants were monitored before hiring for unsuitable personality quirks.4 Claustrophobics and complainers were always cut from the running. Today, there are still tests, interviews, and background checks, but the former 9 to 10 weeks of training has morphed into an intensive 6 months.

New hires accompany police and fire personnel on rides through the county, acquainting them with landmarks, streets, and popular attractions. The Town of Vail provides benefits to keep people in public sector employment, such as ski passes, housing down payments, and flex scheduling.

They also work in partnerships. For example, VPSCC partnered with Starting Hearts to launch the PulsePoint CPR/AED mobile app to help increase sudden cardiac arrest survival rates in Eagle County. PulsePoint is tied to the county’s computer-aided dispatch (CAD) system and notifies users and sends them a map to the location of the person in need of CPR and the nearest public access location for an automated external defibrillator. Since its launch, more than 500 people have signed up to receive the alerts. In another partnership, for the past five years Vail Police Department’s Ragnar running team has donated funds in honor of a former police sergeant, who died in 2011. The money goes to a college scholarship program for the daughter.

Who would want to work anyplace else? They care for one another and, according to Kirkland, “There’s a high level of professionalism. They’re very dedicated to their work and the people they serve.”

Kirkland was a recent college graduate (majored in English and theater) when she moved to Vail along with her former boyfriend, and now husband, Justin, who was intent on returning to the place he grew up after finishing his degree at the same college. He started as a volunteer firefighter and in 2014 became Chief of the Gypsum Fire Protection District (an estimated 41-minute driving time west of Vail).

Kirkland applied in emergency dispatch and has never looked back. Not only is she drawn to the outdoors (she’s a runner) but also a super advocate of a career that always throws something new in her direction.

Even without the perks, people tend to stay in dispatch. Kirkland is going on 16 years; Wentworth recently reached his 14th year; and CAD/Map Administrator Rebecca Pacheco has worked 28 years in the center.

Sure, it’s the camaraderie, exceptional outdoors, and small town atmosphere (once you lift the layer of tourism) that keeps people here. And where else would you get the variety of calls they receive? Where else would you remind tourists that a moose is not trying to initiate play if it approaches you, or that a homemade flying machine might not make it across the Eagle River? In late May, a bear broke into a home in Vail and was caught by a security camera balancing on a piano bench and plunking a few notes on the keyboard.

Can it get any better than that?

“Vail’s a great place,” Kirkland said. “We have it all here, and I can’t imagine living anyplace else.”