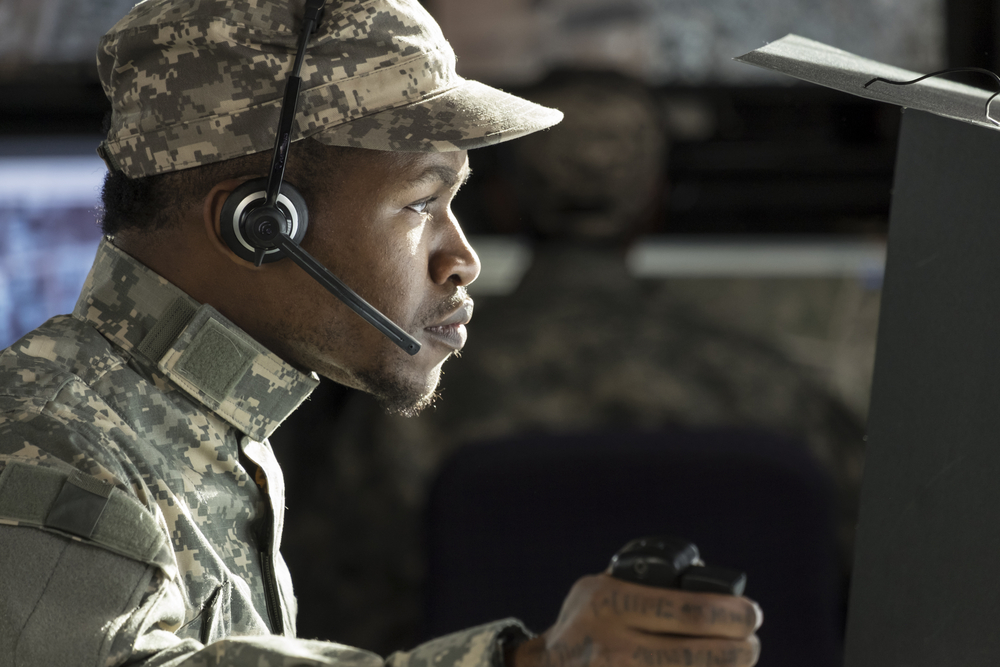 Since the version 5.0 release of the Police Priority Dispatch System™ (PPDS®) in April 2015, the Police Council of Standards has looked through more than 100 Proposals for Change and approved more than 200 changes for version 6.0 of the PPDS, which was released July 6th 2017.

“Changes are mainly driven by external PPDS-user organizations,” said Chris Knight, former head of the Florida State Highway Patrol, and now Chief of Priority Dispatch Program Management and Implementations. “The Academy listens closely to our users, and the new version of Police Protocol shows that.”

Updates to the PPDS aren’t just made because users ask for them, though. Every one of the Proposals for Change is carefully evaluated by the Police Council of Standards. Evidence that the proposed change will improve call processing or safety, cases that demonstrate the need for the change, and their impact on the overall system are all evaluated before any revision is made. The result is a protocol that is more in line with the call-processing needs of modern, evolving law enforcement agencies.

In particular, the newly released version includes changes that make the PPDS more streamlined and flexible, and due to popular demand, military police and university police versions of the PPDS are also now available to fit the specific needs of those agencies.

Many of the changes introduced in version 6.0 are intended to significantly streamline call processing by speeding up the interrogation sequence while still obtaining all the relevant information.

Perhaps the most important change is one that’s being introduced in the ProQA® software: a way to select and jump directly to the specific event (or Sub-Chief Complaint) from the Case Entry Chief Complaint Code selection list, through a new sub-list feature. For example, rather than selecting the less specific Protocol 104: Alarms, EPDs can now directly pick “Residential Burglary/Intrusion” and move immediately to Key Questioning for that Sub-Chief Complaint—which auto-answers the “Select the incident type” KQ, saving more time.

Beyond streamlining the interrogation and call-processing sequences for many incident types, the Police Council of Standards also set out to make the PPDS more flexible and responsive to things that are simply jurisdictional differences in local law enforcement practice.

Certain Key Questions on the PPDS are designated as Jurisdictionally and/or Operationally Approved Questions. Individual agencies can turn these questions on or off in ProQA, depending on whether they are relevant to their jurisdiction’s policing policies.

These “optional” Key Questions are selected or deselected by agency officials and, if not turned off, must be asked by EPDs; they are optional only at the agency approval level.

Another area in which agencies have increased discretion is in applying the new Delay SEND and Continue feature. On certain Chief Complaint Protocols, agencies may enable this feature to collect important suspect or vehicle descriptions, or other critical information, before sending the call information to responders. Doing so can ensure that responders get all relevant information pertaining to the scene, event, or suspect before responding to the call.

Also new to the PPDS are versions specific to Military Police and University (Campus) Police agencies. While agency-modifiable CEIs and optional Key Questions potentially apply to all law enforcement dispatch agencies, some situations are unique to the university or military settings.

The idea for the military version didn’t originate with the Academy.

“Clients from military bases asked for it to be more specific to the military,” said Chip Hlavacek, Director of Client Support Services, and a former MP with the US Marine Corps. “It was user generated.”

To kick off the project, a series of Standards Council conference calls began in October 2015, followed by a meeting at NAVIGATOR 2016 in Washington, D.C., USA.

“We put together a standards-based focus group of users and asked what would make the PPDS better in their specific environment,” Hlavacek said. “There are things that occur in the military world that don’t occur in civilian land.”

With the chair and some of the members of the Police Council of Standards in attendance, as well as some of those who were initially behind the concept of the military version, many ideas were discussed. The following year, military-specific changes were solidified and formally approved.

“This [military police version] makes it more appropriate in some cases,” Hlavacek said.

Those using the newly released military version of the PPDS will find specific differences on Case Entry, Protocol 123: Missing/Runaway/Found Person, and Protocol 131: Traffic/Transportation Incident (Crash), to name a few.

The path to the University (Campus) Police version shares the same roots as the military version—it was asked for by clients. While Bob Pastula, Priority Dispatch System™ Program Administrator – Law Enforcement, saw from his own past experience that the PPDS could use a few tweaks for university (campus) dispatching, things took off when a PPDS user mentioned the same idea.

“I used to be the police chief at a university, and I used the standard police protocols,” he said. “They (users at the University of Notre Dame) told me how the protocols didn’t work for them. I wondered how we could better meet their needs.” The new University version is designed to do just that.

Overall, version 6.0 of the PPDS is faster, leaner, more flexible, and more locally specific and responsive than any other previous version, without losing any of its critical information-gathering functions.

For a complete CDE article on the new PPDS version 6.0, certified EPDs can go online at learn.emergencydispatch.org to read the article and take the quiz for CDE credit.