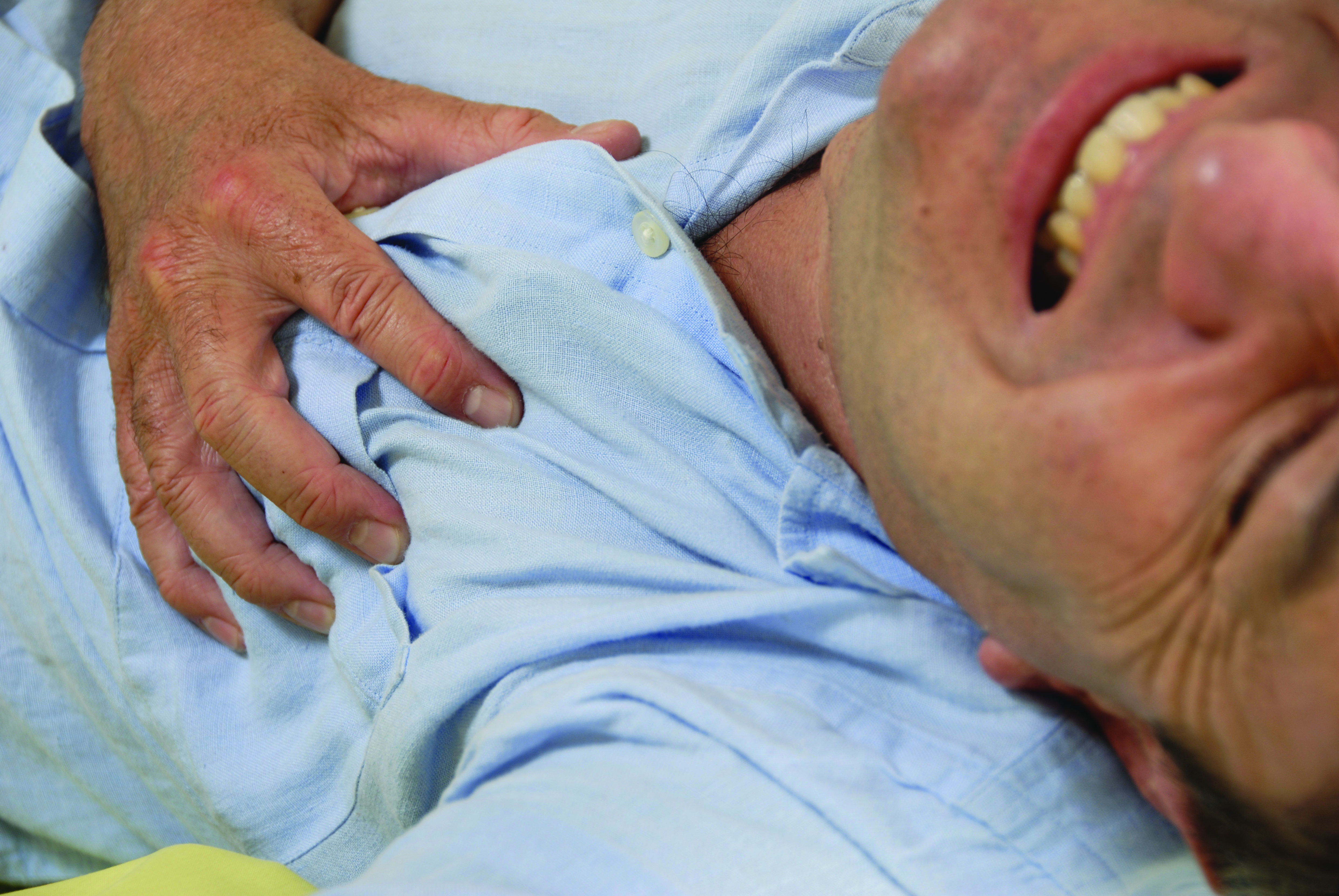 While it might sound strange that a call to 911 could bring a series of good things into people’s lives, that’s exactly what happened.

When the call for help came in on the morning of Oct. 22, 2019, EMD Julie Daniels, Shawnee, Oklahoma (USA), Police Department Day Shift Supervisor, had no idea that a first in her emergency dispatch career would come from this call at a later time. Candice Young was on the other end of the line that morning. 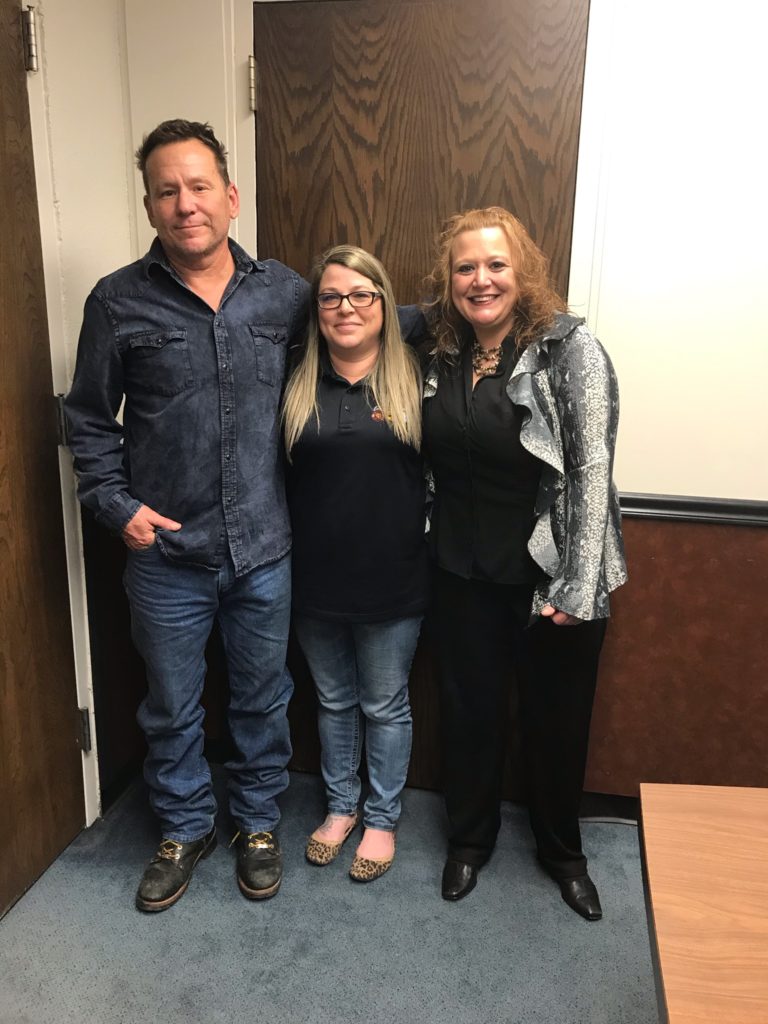 “She told me that her husband was unresponsive,” Daniels said. “She was really frantic. Once I used her name and reassured her, she started to calm down.”

It did not take long for Candice to focus on what Daniels was saying. Candice’s husband, Daniel, had been lying in bed when he started making a funny sound.

“I knew she [Daniels] was the only chance to save his life,” Candice said.

Daniels dispatched an ECHO response. She then told Candice how to perform chest compressions—something that helped keep the blood moving in Daniel’s body.

“I don’t remember getting tired at all,” Candice said. “She was counting with me. That helped.”

Responders arrived about seven minutes after Candice started chest compressions. They took Candice to another room while they hooked up a defibrillator and a machine to perform chest compressions on Daniel. He received eight shocks in 24 minutes. Responders took Daniel to the hospital in Shawnee to stabilize him before transporting him to Oklahoma City. Complications arose. Daniel’s organs started shutting down from lack of blood flow. He had a 5% chance of survival.

“At first, they were saying that he wouldn’t make it,” Candice said.

But she did not believe it. Candice relied on God to help Daniel make it through, believing that she and Daniel would have time to work out their struggling relationship.

“When he woke up, he didn’t know who I was for a day,” Candice said. “It was heartbreaking.”

She stayed by his side in the hospital for 18 days. Candice was the one to realize that the fentanyl he was being given to help with pain was causing hallucinations. Once Daniel was taken off fentanyl, the focus went to having a defibrillator implanted inside of him before he could leave the hospital. The day came that he was able to go home.

The most amazing part of the story was that Daniel did not have any permanent damage from this congestive heart failure episode—no brain damage or additional heart damage.

“The odds of everything working out are slim to none,” he said. “Everything was miraculous. I’m lucky that Julie Daniels was a professional and knew what to do.”

Daniel was also grateful for the role his wife, the police, EMTs, and hospital workers had in saving his life. Candice is a big believer in showing gratitude. She took cards to the hospital and the police. She reached out to REACT EMS and was able to meet and thank the team that helped save her husband.

Some months later, something 12 years in the making happened to Daniels in March—she met someone she helped for the first time in her emergency dispatch career. This call was seared in her mind because she helped Candice and Daniel on her daughter’s birthday.

“They are alive, and they are doing good,” Daniels said. “That call will always be with me. It has special meaning.”

The incident that threatened Daniel’s heart also helped heal his relationship with his wife—all because he was given the miracle of time.

“It all came together for a reason,” Candice said. “We learned a lot from this incident. I was glad to be able to thank her [Daniels].”