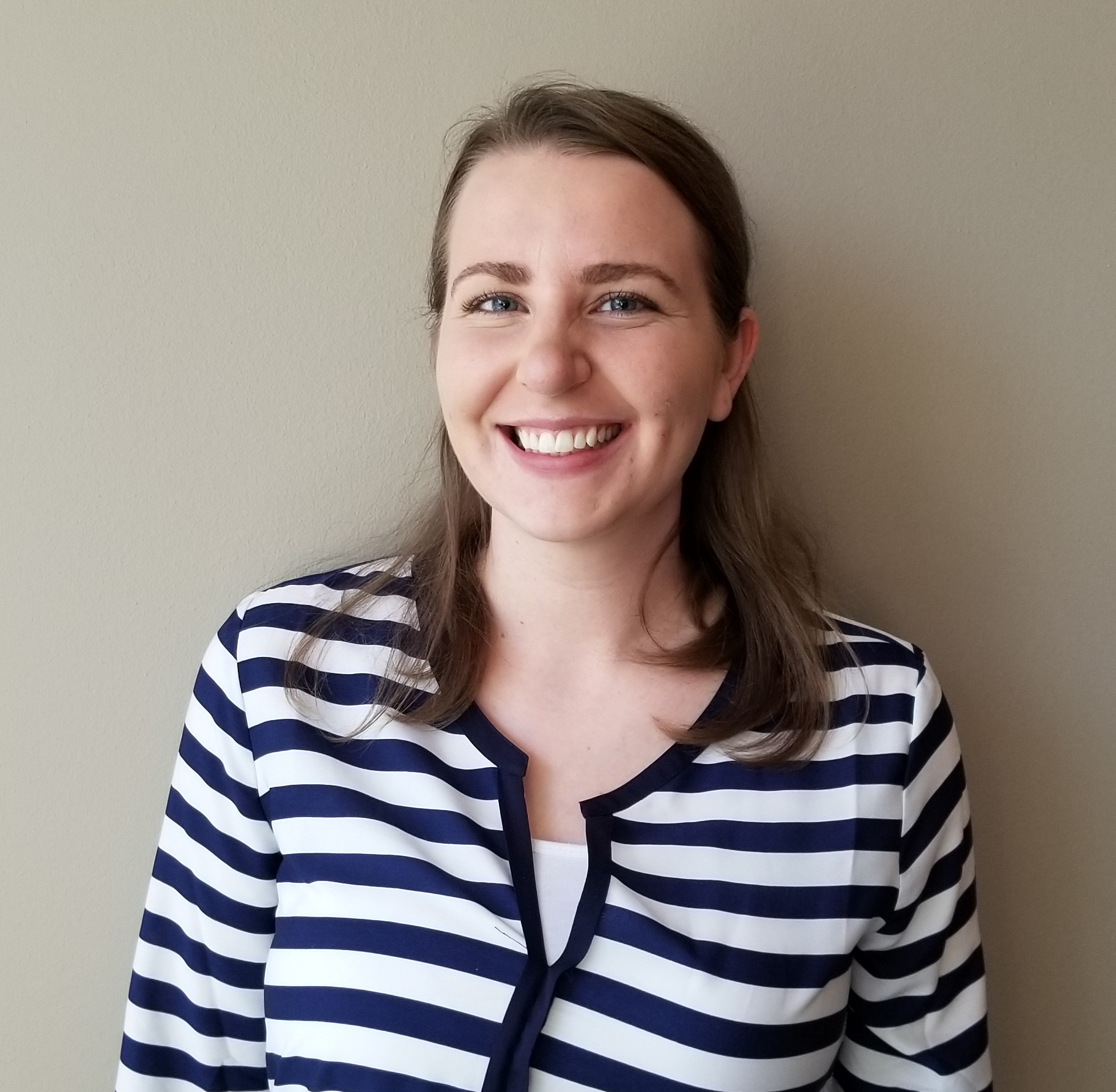 Millennials get a lot of flak. I can’t count the number of articles and think pieces I’ve seen calling millennials lazy and selfish and, in general, blaming all the woes of the world on them. I try not to take it personally, but it’s hard.

In conjunction with the article I wrote about cooperation between the generations in the dispatch center, I’ve also decided to tackle some myths about millennials to show that we aren’t as hopeless as some would have you think.

Fact: The youngest millennials are turning 21 this year and the oldest are turning 37. There’s some debate as to exactly when each generation begins and ends, but the Pew Research Center defines millennials as those who were born between 1981 and 1997.1 (If the idea of being a millennial horrifies you after decades of thinking you’re Generation X, you should know that the birth years of each generation aren’t legally binding or even widely agreed upon.) So if you want to do some grumbling about those darn teenagers and their cellphones, you’ll have to call them by their correct generational title: Generation Z.

Fact: Millennials are using their phones to interact with other people. OK, so Facebook and Twitter aren’t the pinnacle of meaningful interaction, but they are interaction nonetheless. (I’m not going to give millennials a free pass on this one: It’s super rude to be on your phone interacting with someone else while ignoring the person standing in front of you. Shape up.)

Fact: A large percentage of millennials don’t take vacation time for fear of being seen as slackers. That’s right, 43 percent of millennials don’t use their allotted vacation time and, when they do, they feel guilty about taking the time off (compared to the 29 percent average of millennials, Gen X, and baby boomers all together).2 It’s still relatively difficult for millennials to find jobs in the workforce at all, so it’s understandable that they want to do everything they can to show how dedicated they are (especially when the other generations have labeled them as “lazy”).

Fact: Although millennials were given participation trophies by older generations, they know the difference between participation awards and achievement awards. I played rec soccer and softball as a kid and let me tell you, even though we all got trophies at the end of the season, everyone on that team knew which players put in actual effort and which ones phoned their performance in. It’s the same story in the workplace. We know how to distinguish between people who are being rewarded for their achievements and people who are being rewarded for showing up.

Myth: Millennials are a single entity, communicating and making decisions with other millennials using an intricate hive mind.