Sure. Thanks for reaching out.

Mechanism of Injury is a common term in trauma medicine and refers to a very broad range of mechanisms a patient may be injured by. A long fall, for instance, creates much more inertia than a ground level fall, which alerts us to the potential for injuries we do not see, and we want to capture these events to avoid under-triage. There are several HIGH MECHANISM examples on Protocol 29, and LONG or EXTREME FALL on Protocol 17 provide a couple more typical examples. I think “kinetics” works pretty well in covering this as it implies motion. HIGH VELOCITY Impact, also on Protocol 29, implies motion as well but is specific to speed, which is obviously pertinent with regard to traffic/transportation events.

HIGH MASS injury is a bit different, and the term has been a little problematic in other languages. I don’t quite understand why because mass is a scientific term that should be understood universally as relating to density (the amount of matter contained in something) and sometimes relating to gravity in cosmology as high mass facilitates gravity. Something relatively small can have a lot of potentially injurious mass, i.e., a bowling ball, wrecking ball, or something small but very heavy, like a chunk of steel, can do a lot of damage at a relatively low speed, or even when idle as it doesn’t tend to move much when you hit it, i.e., an oak tree. Heavy equipment is responsible for many of the HIGH MASS injuries we see in EMS. The bucket of a front-end loader or a pallet of concrete block comes to mind. In contrast, a very large balloon has impressive size but relatively low mass.

So, all of these terms relate to the general HIGH MECHANISM term. HIGH VELOCITY Impact relates more specifically to speed, and HIGH MASS Injury relates more to density and weight, or the potential kinetic energy of an object.

When you have a second can you give me your opinion? The question being should we get the name of the caller before proceeding with the EMD or is this something we should obtain after EMD is complete? Interested in your thoughts before I respond to my staff.

Asking for a caller or patient name is not compulsory in the MPDS® as it is not clinically indicated and may be time consuming, especially if spelling is an issue and/or the patient condition is time dependent. This holds true for the often-discussed patient weight query.

With that said, some agencies, particularly those led by a law enforcement entity, have built this component into the medical call handling process. And while the IAED™ doesn’t formally endorse this, we rather recommend that any local interrogation or instruction variations adhere to the following guidelines:

3) trained and mandated universally among all EMDs

4) initiated only after the send point and any essential PDIs or PAIs as not to interfere with any safety, response, or pre-arrival instructions

5) dismissed in favor of any ongoing PDIs or PAIs

Please let me know if this answers your question. 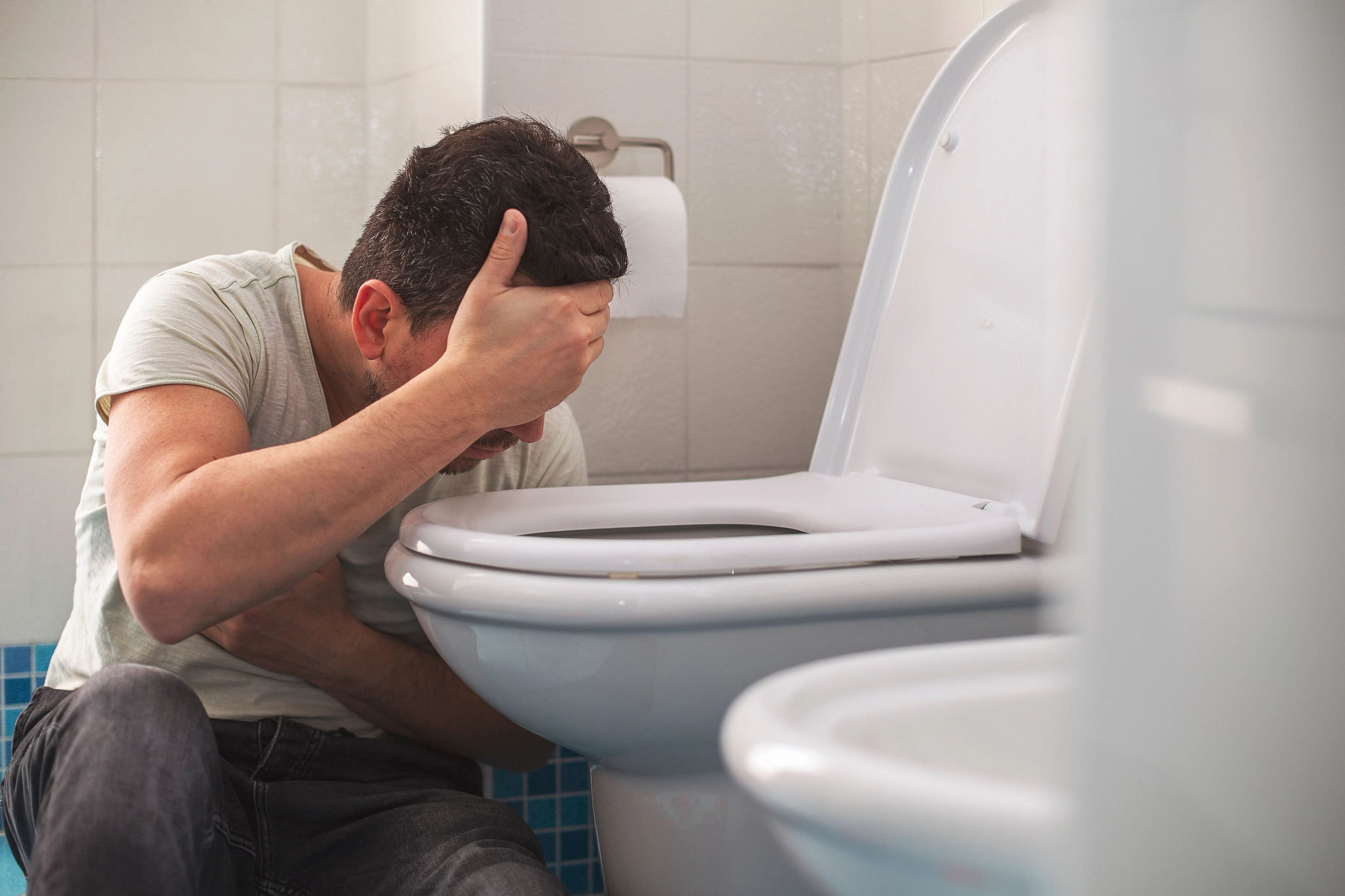 Kim O’Donnell from Toronto (Canada) asked me this question.

Why should an EMD select an ALPHA-level complaint if something has already made the call a CHARLIE or DELTA? (Example: LOC or diff breathing)

For instance, the caller states at ceq3 that the patient can’t stop vomiting. Awake and breathing in CE

Then answers “No” or “Yes, but he is confused” to KQ “Is he completely awake?”

This automatically makes it a DELTA or CHARLIE.

They want to know if they need to select vomiting as it isn’t an ALPHA-level complaint anymore.

They also want to know why if they select “No” the OMEGA question does not appear as it does if it was still an ALPHA-level response.

I hope that makes sense.

Their question was prompted because some ED-Qs are scoring “No” as an incorrect answer choice as they ARE vomiting, while others believe that is unfairly penalizing the calltaker as it has been sent as a higher-level code and isn’t an “ALPHA level” anymore as listed in KQ 5.

I spoke with Dr. Jeff Clawson about this issue yesterday and learned a bit more.

Like I thought, we want the detail of the ALPHA-level complaint entry because it can provide the patient's primary complaint for the responders, as well as the “discovered” Priority Symptom, which is not always part of the reason they called. Additionally, it helps us in researching the actual acuity of these complaints and may aid in a code reassignment at some point.

With regard to the logic NOT doing the same with the OMEGA-level complaints, Dr. Clawson said the reason was twofold. First, the list is long and having the EMD parse through both lists, especially when a higher-level response has been identified, raises the risk over the benefit threshold. He also pointed out that unlike the sign/symptom nature of the ALPHA-level complaint list, the OMEGA-level complaints are generally more condition-based and simply don’t provide us with the same advantages as mentioned above.

Please forward this to Kim with my thanks for her discussion with me, my congratulations on her ALPHA-level complaint compliance, and for the excellent question.