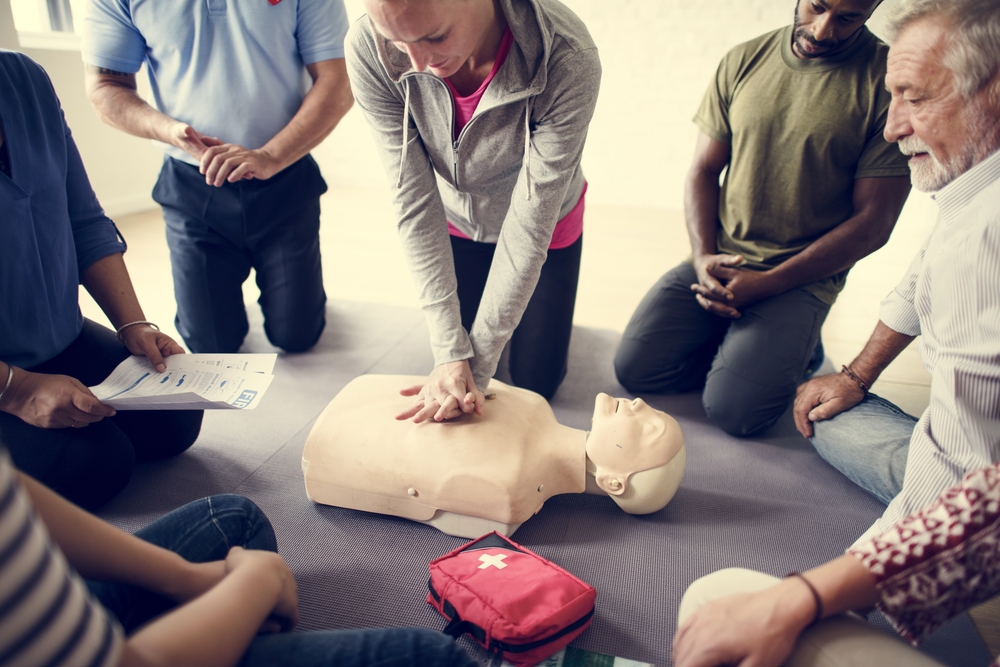 For a moment, it seemed math and science overwhelmingly dominated University of Utah graduates and undergraduates’ choice of majors and minors.

At least, this was my perspective while spending an afternoon at the university’s Student Union building recruiting volunteers for an IAED™ study. This was the third phase in examining how a metronome may assist dispatchers in providing bystanders with hands-on-chest CPR instructions.

Spencer Steadman, a psychology major, is applying to medical school. Hannah Waddel, a math major, plans on going straight through to a Ph.D. in math; she’s interested in research and had already conducted biology research into brain development of a zebra fish. Andrew Clevenger, a graduate student in chemistry, is studying nickel complexes, and Johnny Le, a computer science major, wants to “revolutionize how things work in the world.”

Finally, the question came up, at least in my mind.

No one studies history or English? Math and science (and perhaps geriatrics) are the only majors leading to careers? No one wants to admit to studies other than math and science?

That’s when Kayla Stewart set things straight. The chemistry and math major, and science club president in high school, pointed down the hall. The IAED research project and the Calculus Carnival were sharing the second floor. By 4 p.m., it was standing room only for students competing in rapid rounds of calculus bingo.

Stewart, who arrived early for the carnival, said the words “research study” on the IAED poster caught her attention while principal recruiter and IAED statistician Meghan Broadbent was only too happy to send her in the right direction.

While a majority of participants was CPR trained, none had provided bystander CPR. Only a few had ever called 911 in an emergency. Sara Lee, a biology and chemistry major, was never in a situation that needed her to call. But just in case, she wanted to be ready if it did happen. 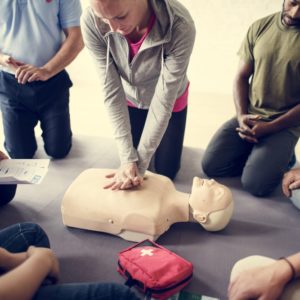 Opportunity to participate in a research project seemed to be the biggest draw. The incentive of a $200 Amazon gift card awarded randomly to one of the eventual 53 participants also carried some weight.

Andrew Porter, a computer engineering major, wants to make computers smarter, faster, and more efficient through the application of mathematical and scientific principles. He also wants to add to a broader understanding of biomedical engineering. Research, he said, is how you get there.

“This project seemed like a good thing to do,” she said.

Loveleen Ghuman said the study complemented her high school’s medical response team. She is certified in CPR, trained in using an AED, and has practiced mock medical emergencies. She carried a first aid bag to classes in case she was called out to an emergency at the school. A section of the program familiarized her with 911.

“I’ve asked questions about medical procedures since I was a kid and a family member was in ICU,” she said. “I want to know what happens, and that’s what makes this so important. I’m part of finding out.”

A high school and an assisted living center were the sites of earlier phases in the research project. The IAED plans to publish findings later this year.