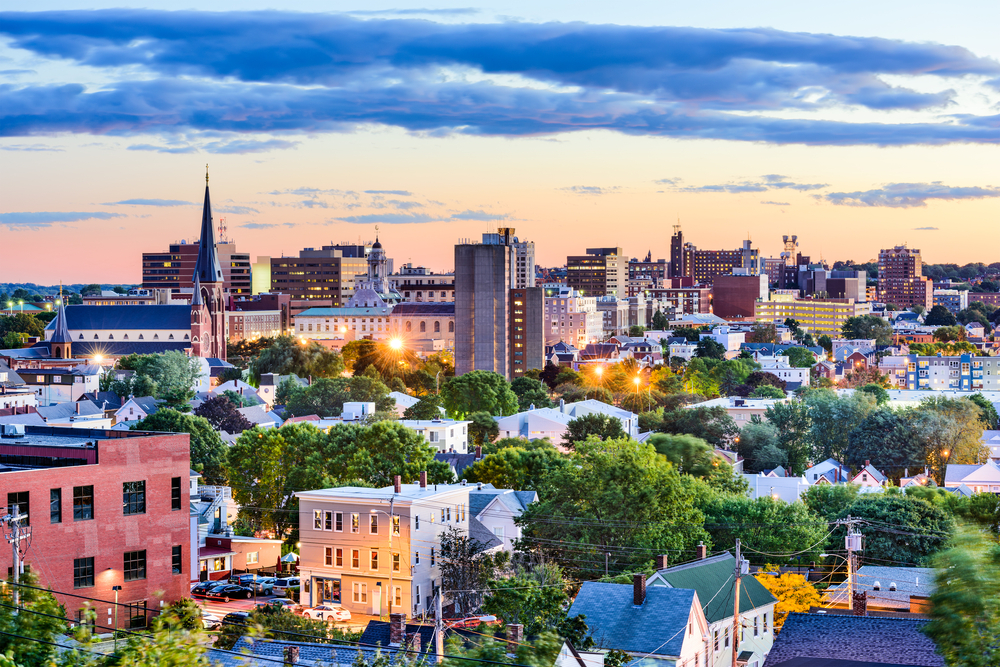 There’s nothing like momentum to keep the protocol rolling.

“State regulators chose the EFD as the definitive application based on the success of MPDS,” said Stephan Bunker, former operations manager of Maine's Emergency Services Bureau (E9-1-1) and strong advocate of the International Academies of Emergency Dispatch® (IAED™). “The use of protocol was not a new concept.”

Familiarity of PSAP staff with the EMD Protocol system and the QA system also allowed a fast-track approach easing the adoption of EFD. A PSAP employee familiar with EMD software would have an easier transition to the EFD software. Partners (Priority Dispatch Corp.™ and Maine’s E9-1-1 Bureau) adopted the same plan, with lessons learned from the previous endeavor in 2009.

The first part was easy, and that was selecting the protocol system. There was one, contrary to initial competing EMD proposals.

Maine legislated EMD on a statewide basis in January 2007, leaving system choice to individual centers. In 2010, the law changed to specify MPDS. In addition, the state mandated the corollary quality assurance/quality improvement (QA/QI) program. All dispatchers in Maine’s 33 PSAPs were certified EMD, and the managers took on the dual responsibility of QA/QI training and certification. All centers are meeting ACE QA/QI standards, and Bunker is encouraging accreditation. Due to ongoing consolidation, the number is at 26 PSAPs.

The second part involved fire department and municipal buy-in. This time they made sure it happened.

Rather than expecting agencies outside dispatch to simply roll with FPDS, no questions asked, Bunker and PDC™ consultants held “intensive kick-off” meetings to introduce protocol. They explained what to expect including the basics: EFDs would ask Case Entry questions to determine the type of emergency, followed by Key Questions to gather specific information, and give PDIs to guide the caller in preparing for on-scene arrival and PAIs to provide specific guidance, such as escaping from a sinking vehicle. The EFDs would be trained and certified. 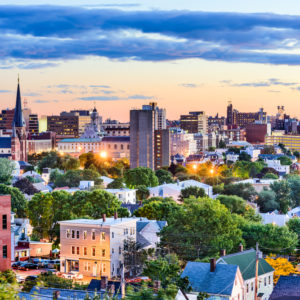 They also dispelled common misconceptions involving protocol. There was an additional myth dispelled: Protocol would slow down dispatch times, and statistics proved that otherwise.

For example, they countered a mistaken perception among some that EMDs and EFDs tell field personnel how to respond to a medical or fire emergency, respectively. That’s not true, they explained. Rather, response assignments in Maine are still governed by either service-level policies or relevant state board approval.

A third lesson was allocating more time up front to communication center staff and synchronizing training and activation.

Training is incremental according to geographic region, and the “go live” dates correspond to the training schedule. The first set of three centers went live during the first and second week of December 2016, and the final set of five centers are slated to go live in early 2018. PDC trainers are present on the go live day.

That’s the best part of his role in the implementation process, Bunker said.

“There’s that great anticipation of who is going to take the first call,” he said. “It’s thrilling to see the complete dispatch process I’ve watched from conception.”

Finally, Bunker made sure the entire process was understood and realized according to the Maine Board of Emergency Medical Services and PDC approved standards.

Each state licensed center is required to organize a Dispatch Review Committee and Dispatch Steering Committee, and complete a set number of case reviews each month. QA and case review begins immediately upon respective implementations. Oversight committees are assigned to guide and review each stage.

There is an orientation geared to rank and file firefighters to explain the process and benefits of using protocol.

A final point regarding funding could have been a stickler without prior process experience.

Funding does not cover increased staffing, and centers must have an adequate number of personnel to satisfy case review loads.

“Centers agreed among themselves to accommodate QA,” Bunker said. “They’re doing it. Protecting on-scene responders and taking care of people experiencing their worst nightmare requires high-quality QA and, as such, advances Maine as a national leader in the establishment of best practices.”

Bunker said the long-range plan is implementing EPD in 2019, which would make Maine a tri-protocol state.