The Medical Director wanted me to see if I could get some clariﬁcation for him on one of the rules from the Protocol 28: Stroke (CVA)/Transient Ischemic Attack (TIA). Rule 1 states, "STROKE must receive an immediate response that is not subject to delay. Lights-and-siren are not recommended; however, there should be a sense of urgency." He wants to know why lights-and-siren are not recommended. Can you answer this for me or forward to the person that can help on this matter? Any help is greatly appreciated. 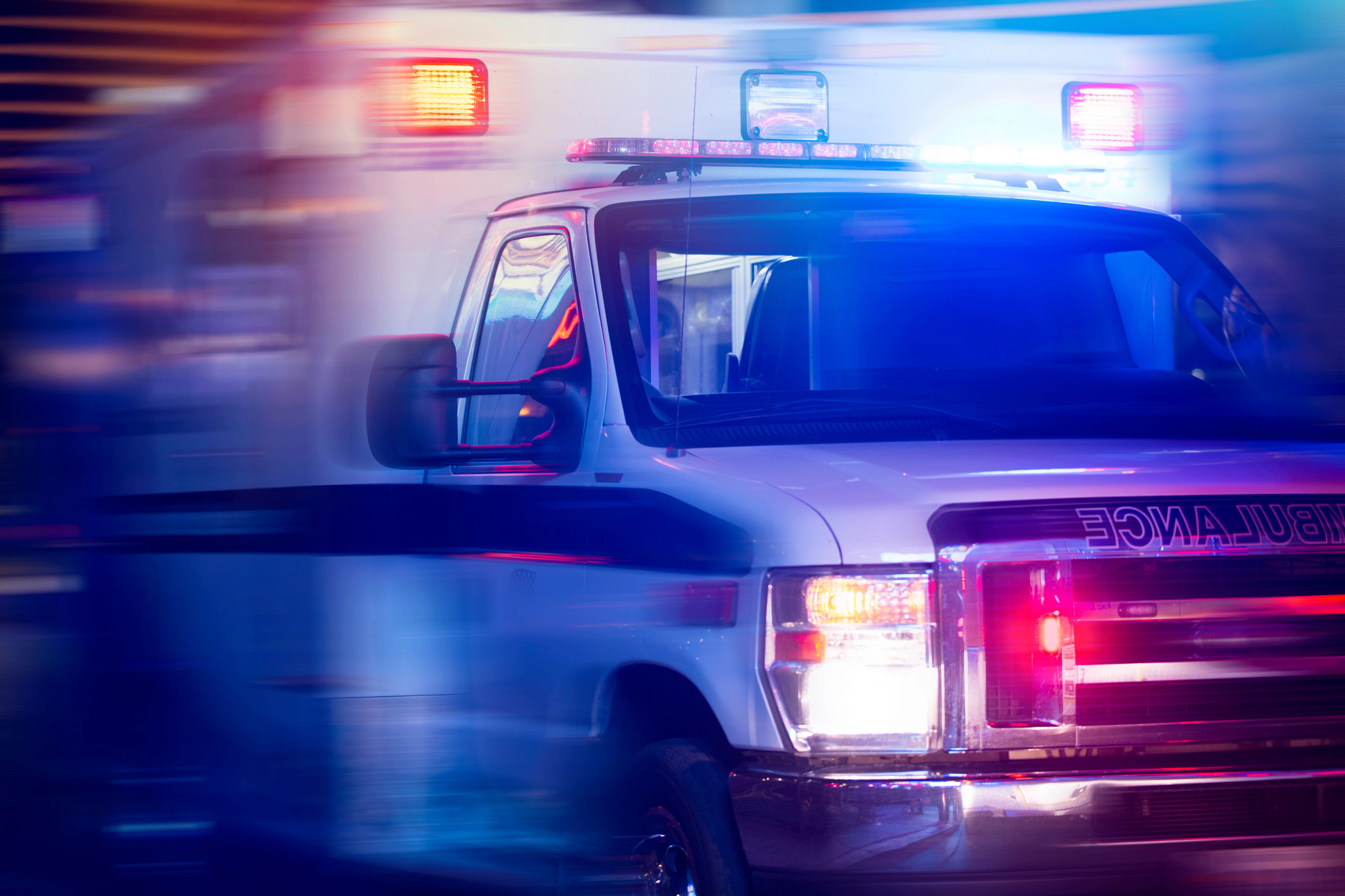 Hi Jody:
I have addressed this question before so please forgive me for the cut and paste below.

However, not all prehospital emergencies justify a lights-and-siren response; HOT responses should be reserved for those patients with minute- or second-critical emergencies, where the risk of arrest, airway problems, serious hemorrhage, or complicated childbirth are present. With regard to STEMI patients, potential ACS patients are generally assigned a HOT response not necessarily because of the seconds saved for STEMI treatment, but because of the risk of arrest and second-critical advantages of CPR and defibrillation.

With that said, it is not the Academy's position to dictate local responses; we only make general recommendations. For instance, while a CHARLIE-level response is recommended as ALS, each agency is encouraged to study the outcomes of individual Determinant Descriptors (C-1, C-2, etc.) and allocate according to resource availability and outcomes. For example, an agency may choose to send an ALS unit COLD to a suspected stroke patient who is alert and breathing normally with speech or movement problems, but send the same unit HOT for a like patient who is not breathing normally. The Academy has a considerable amount of cardiac arrest outcome data to assist agencies with this response allocation process.

Jody:
Please also include this recent joint statement on L&S responses in your reply to your medical director https://www.aedrjournal.org/joint-statement-on-lights-siren-vehicle-operations-on-emergency-medical-services-responses

Jody:
In 1983, as Medical Director, I was able, after several years of trying, to convince the Salt Lake City (Utah) Fire Department brass to allow the Medical Division to examine ﬁrst-in area ﬁre engine (1st responder) run times comparing HOT runs to COLD. The routes traveled were the same and went to the furthermost edge of each engine’s district. We ran times both ways (out and back in) on the same route and at two different times a day—at 10 a.m. (non-rush hour time) and at 5 p.m. (rush hour time). We did it in an urban downtown district (semaphore at each single block intersection) and also in a more suburban district (semaphore every 4 blocks).

The differences turned out to be even less than I and the Chief Paramedic had guessed. The end result was a: 28-second average time difference between HOT responses (less) and COLD responses (more). Clinically in Salt Lake City, this is a very trivial time difference for the vast majority of medical cases. In 1997, the Salt Lake City Fire Department initiated an internal study to evaluate the post-arrival urgency of all BRAVO-level calls. Out of a total of 9,608 BRAVO runs, only 72 (<1%) resulted in HOT transports to the hospital. Using the ﬁre department’s EMS patient condition score (5 = alive/stable; 4 = alive and critical; 3 = died in ER; 2 = worked and pronounced on the scene; 1 = dead on arrival), only 14 were scored as less than a 5 and only 14 received any ALS treatment subsequent to the initial BLS BRAVO response.

Based on this data, as of January 1, 1998, the ﬁre department amazingly began responding to all BRAVO-level calls COLD (see Appendix A.12 in Principles). A year later they shared information comparing the all-HOT BRAVO response year 1997 with the all-COLD BRAVO response year 1998. The data in ﬁgure 11-21 shows total average response times and differences between the two years for all BLS engine company ﬁrst responder units. As a student of the MPDS® would know, one of the largest groups of BRAVO calls in any system is 29-B (Traffic/Transportation Incidents) with various injuries excluding MAJOR INCIDENT, HIGH MECHANISM, HIGH VELOCITY impact, HAZMAT, pinned victims, arrest, unconscious, not alert with noisy breathing (abnormal), and not alert with normal breathing patients.

This program appears to be working safely and has reduced the total system number of emergency vehicles running HOT by approximately 48% (based on 9,608 BRAVOs out of 19,737 total EMS runs in the study year). For the ﬁrst few years following 1998, the city reported no internal issues or citizen complaints. This has remained the status quo in the 24 years since all BRAVOs COLD began. Case closed.