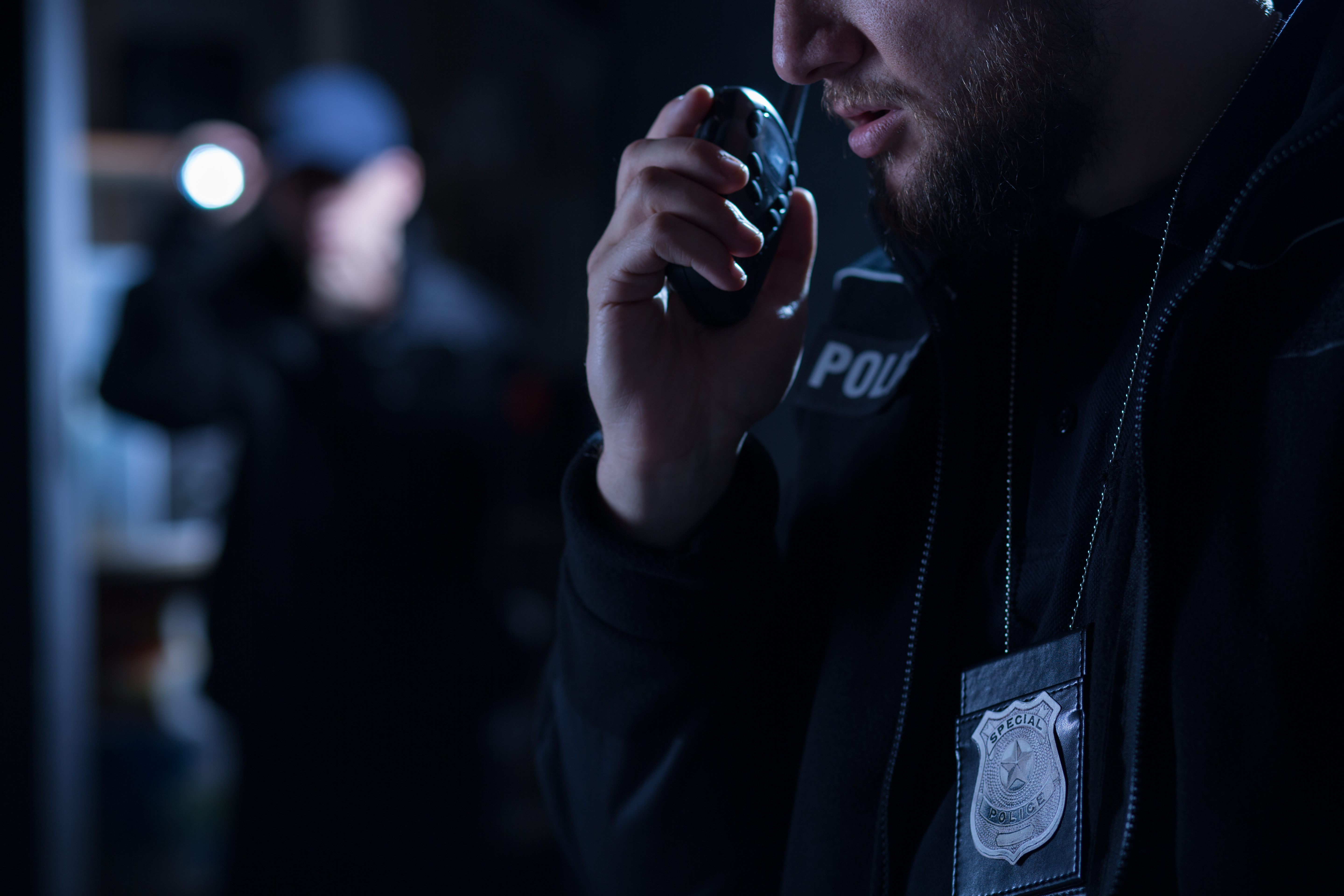 A Chief Complaint is the reason a caller is seeking medical, fire, or law enforcement help. You know that. It is the reason the EMD/EFD/EPD begins the call with Case Entry (CE). It is the starting point for each call and sets the stage for the remainder of the call. The caller’s answers—and the emergency dispatcher’s skill in working with the often-emotional caller—guide in the selection and, ultimately, the response (based on the agency’s priority level and resources available to them).

Although the ordering of CE Questions varies in MPDS® compared to FPDS® and PPDS®, and all the questions carry their own weight, there’s one question that targets the most critical component of any event: the caller’s reply to “Okay, tell me exactly what happened” ideally provides the absolutes an emergency dispatcher requires for selecting the appropriate Chief Complaint (CC).1

“Emergency dispatchers need a clear picture of what’s going on for responders, and what callers may think has happened is not always how emergency dispatchers categorize calls. The proverbial ‘I’ve been robbed’ often means they’re reporting a break-in,” said Dave Warner, Police Protocol, Academies and Standards Associate for the IAED™. “’Tell me exactly what happened?’ at times, can be the most important question we ask.”

The CC can change as the situation evolves, but as an opener, “Okay, tell me exactly what happened,” narrows the selection with the complement of Chief Complaint Selection Rules found in Case Entry Protocol 100. Rules found within individual Protocol Chief Complaints must also be considered to ensure proper protocol selection. Protocol Rules are definitive action statements, considered to be true in the medical, fire, and police dispatching environment, without exception.

A similar discussion of Chief Complaint Selection Rules unique to FPDS will be in a future issue of the Journal.

“When multiple crimes are reported, choose the protocol that best addresses the most critical or life-threatening event.”

This Rule was modified in PPDS version 6.1 to further help distinguish the primary event from the information provided. As a result, Rule 2 was deleted to avoid redundancy.

“It is important that once you have a good understanding of what is going on, to then be able to correctly classify the incident by delineating the most critical or life-threatening event,” Fox said. “I believe this was always what we were after, but this has certainly clarified this.”

If you don’t get enough information to provide a clear picture of what’s going on, restate the question with a clause that emphasizes the urgency, such as, “This is very important," Fox said.

Again, the EPD must know exactly what happened.

“Re-asking this question and emphasizing the words ‘important’ and ‘exactly’ helps the caller hear an intuitive message that their explanation is important and that providing details about exactly what happened matters,” Fox said. “Very rarely do we find that we do not get what we need when this is re-asked in this manner.”

Examples of when Case Entry Question 4 (placement of the “exactly what happened” question in PPDS) needs to be asked again include:

“Help, I’ve just been assaulted.” (This statement could range from a minor assault to a violent physical assault in a domestic disturbance.)

“I need the police right away, a guy just hit me.” (This ended up being a traffic collision, not an assault.)

“Send the police, I’ve just been robbed.” (This could be a theft, burglary, or actual robbery.)

As Warner pointed out, efforts to correctly determine what’s happening now is the primary focus and ensures the help sent is appropriate for the problem reported. When keeping callers on the line versus disconnecting from them is also predicated on knowing exactly what’s taken place.

“Whenever it’s decided to keep a caller on the line, emergency dispatchers should focus on clarifying the very things they’ve already asked to effectively update responding officers of changing events. Efforts to determine what’s currently happening should be our primary focus.”

But an initial error in choosing the correct CC should not fluster the emergency dispatcher, said Chris Knight, Chief of Program Management & Implementations, Priority Dispatch Corporation™.

“If a calltaker/dispatcher inadvertently chooses the wrong Chief Complaint, they will know it early in the Key Question sequence as the questions will not make sense for the call type,” he said. “Don’t panic, just move to the correct Chief Complaint. PPDS (ProQA®) will put the emergency dispatcher on the correct KQ in the sequence.”

In reality, questions aren’t the issue—objectives are. These objectives in either the police, fire, or medical protocols are basically the same (although their relative importance may vary somewhat per discipline):2

Chief Complaint Selection Rule 8 (formerly Rule 9) was modified and now reads, “If a disturbance involves parties that are, or have been, in an intimate or family relationship, use Protocol 114 except for SHOOTING, STABBING, and SEXUAL ASSAULT incidents.”

This additional wording clarifies when calltakers should use Protocol 114 in a domestic disturbance/violence situation.

Former Chief Complaint Selection Rule 10 was removed. This Rule was originally designed to guide calltakers to the new RECKLESS ACTIVITY sequence. This Rule is no longer necessary.

The first Chief Complaint Selection Rule in PPDS is in line with the idea of the multiple-offense situation described by the Uniform Crime Reporting (UCR) program. The UCR ranks crimes in a Part I and Part II hierarchy. In Part I, criminal homicide ranks highest in the hierarchy. Part II offenses encompass all other reportable classifications outside those defined as Part I. In UCR, “as a general rule, a multiple-offense situation requires classifying each of the offenses occurring and determining which of them are Part I crimes.”3 The Hierarchy Rule requires that when more than one Part I offense is classified, the law enforcement agency must locate the offense that is highest on the hierarchy list.

This corresponds to the EPD’s ability to assign priority level to define the relative urgency and type of response needed for a given event. The lowest priority, the OMEGA (Ω) level, indicates a call that typically does not require the response of a police officer and can be handled strictly as a telephone report or inquiry. The ALPHA level indicates a non-urgent case that involves routine information gathering, reporting, or follow-up tasks undertaken by a responding officer. BRAVO- and CHARLIE-level cases require a more urgent officer response and often involve past crimes, minor hazards, or unwitnessed, potentially dangerous situations and circumstances. DELTA-level cases signal officers are needed immediately, including violent or potentially violent suspects or events. The ECHO level allows the earliest dispatch and Pre-Arrival Instructions for specific immediate dangers requiring specialized trained response.