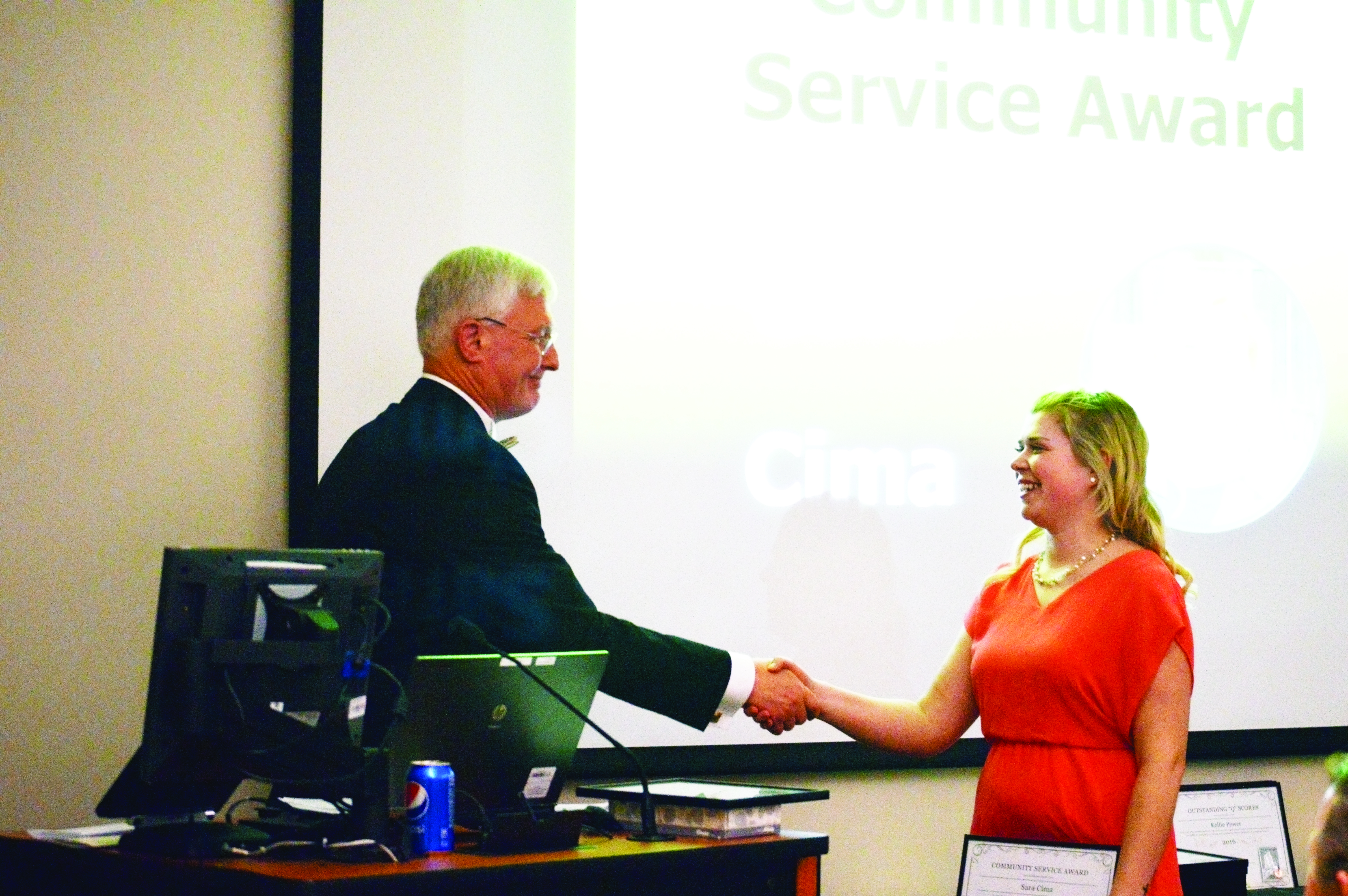 Jumping In To Action

The EMD and bystander had a tough decision.

Should the seriously injured passenger be lifted from the car and placed on the road for CPR?

After all, unnecessary movement is one of the most dangerous threats to an injured person and can cause more serious injury, further complicating recovery.

The passenger, however, was unconscious and his breathing shallow and erratic. The bystander sought the aid of a second volunteer (Bud Pierce) on the scene of the head-on collision along Highway 20 in Bend, Oregon (USA), and together they lifted 38-year-old Timothy Walthinsen from the car and laid him flat on his back. The driver, 71-year-old Terry Walthinsen, was pinned in the driver’s seat and although seriously injured, he was conscious.

The driver of the pickup truck that spun out of control and crashed head on into the Walthinsen SUV was not injured.

A news photo taken at the accident that happened on a rainy May 20, 2016, is startling. The pickup lies on its side and over the center line of the road curving at the crest of a pass. The collision’s force pushed the Walthinsen’s SUV into the unpaved shoulder, and that’s where Pierce provided ventilations under the guidance of EMD Sara Cima until paramedics arrived.

The Deschutes County 911 EMD had already disconnected by the time both father and son were transported (Timothy by life-flight and his father by ground). She was on to the next calls and, in between, she listened to the Oregon State Police highway reports. The news was optimistic.

“I was grateful to hear they both made it,” she said.

Timothy was put into a medically-induced coma. He suffered a serious skull fracture and internal injuries. Terry underwent extensive surgeries to repair multiple broken bones. Three months after the accident, Cima met them and Pierce in person at the Walthinsen home for a news story.

Pierce told reporters that he had never given CPR in public and it was something he had learned 20 years ago in medical school. He credited Cima for her skill in handling the situation.

“You get calm and you listen, and the person on the 911 line was very helpful, that person really guided me,” Pierce said. “I just acted on her directions.”1

The Walthinsens and Cima discovered a common faith-based belief system, and Cima gladly accepted their invitation to speak at Highland Baptist Church.

According to a Facebook post (June 3, 2016) from Erik Walthinsen, a family cousin, “My cousin Tim is spending today in his ICU bed tracking people with his eyes, answering yes/no with his toes, and breathing on his own. Every one of the last 18 days he's been a demonstration of how God is infinitely more powerful than a reckless driver, a massive head trauma, or a doctor's prediction.”

Cima started in emergency dispatch four years ago. Her dad was a police officer and, although that wasn’t her choice for a profession, she earned a degree in criminal justice. She was encouraged to try emergency communications, did a “sit along” at Deschutes County 911, and was sold on the experience. Considering her tendency to “jump into action,” she had found a perfect fit. She received a life saving award for her part in the Walthinsen rescue and felt truly privileged in meeting Timothy and Terry.

“It was an awesome experience,” Cima said. “Not many people in dispatch get to meet the people they’ve helped. We always get the beginning but we rarely get the end.”