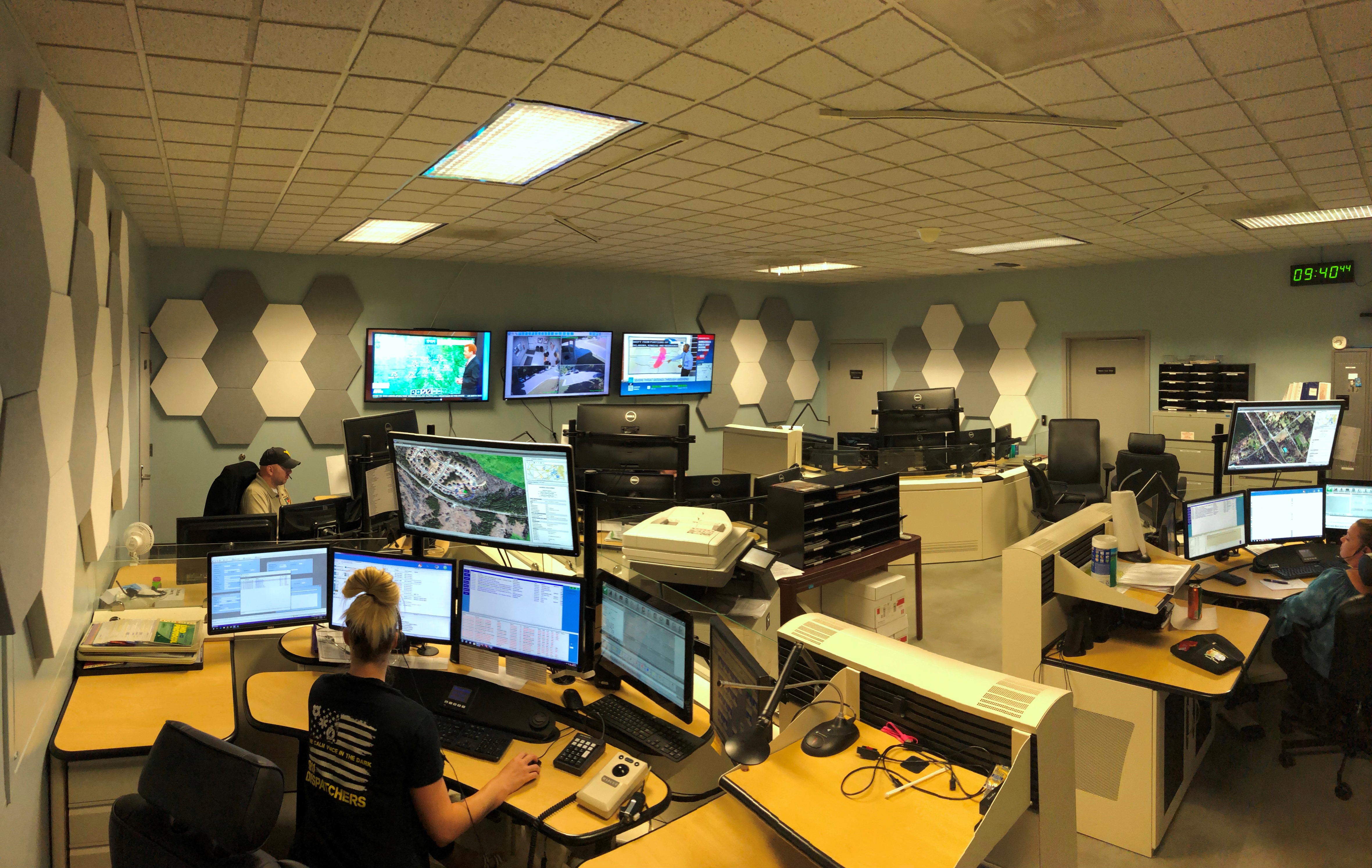 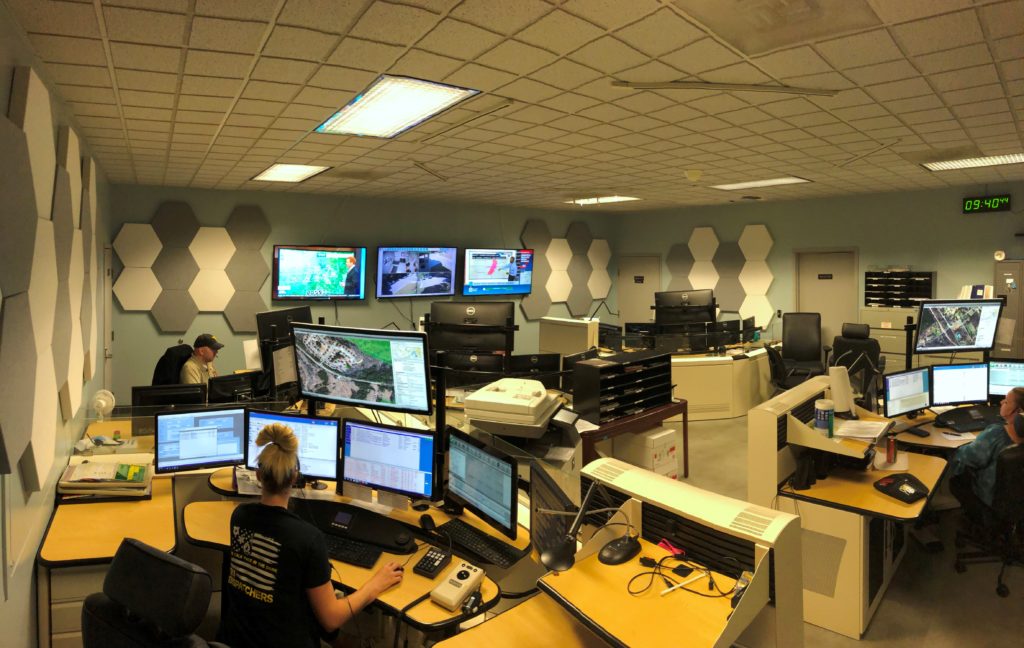 And kind of like the job of emergency dispatching, he wasn’t sure what he was getting into, but before long he knew he had made the right decision.

“I could help the agency as a whole,” he said.

There were a lot of factors playing into accepting the promotion. Gaines takes pride in his profession and Chatham County Communications. Part of it was the challenge of the medical ACE re-accreditation and working toward fire ACE accreditation. Another key factor, however, was a transition that put the emergency dispatcher into a position to help others on the inside.

“I didn’t have to prove myself,” Gaines said. “They trust me. I could give consistent feedback because I had been in similar situations. I knew how our call processing worked and could now help to improve it for the future.”

Gaines admits the transition was harder than he had anticipated, which had a lot to do with the ACE process. The medical ACE they achieved in 2015, prior to his promotion, was based on Performance Standards that were seriously overhauled during the intervening three years. 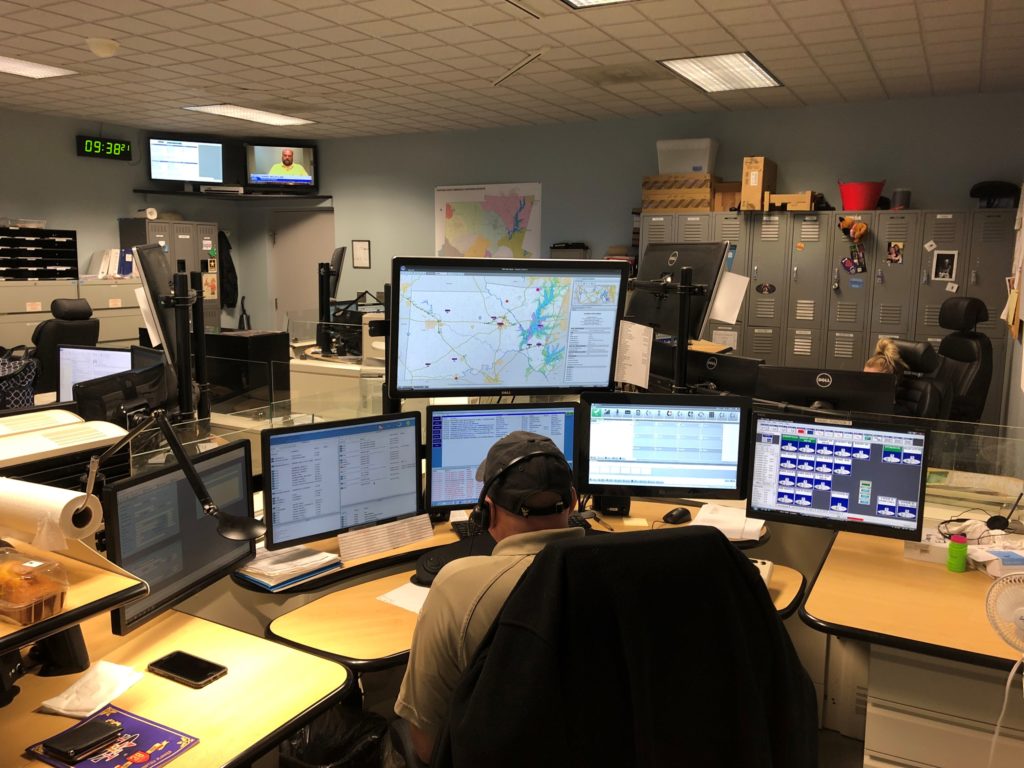 The 2018 release—Performance Standards 10th Edition—provides a single, unified set of standards for emergency dispatchers in the Academies’ three disciplines (medical, fire, and police) and, also, promotes a feedback process using a strengths-based approach. The revision is considered a win-win for ED-Qs and emergency dispatchers because of its focus on performance, not deviations, and fewer cases required for review.

Gaines favors the revised editions and their focus on accentuating performance, although the shift in framing performance did mean starting the medical ACE almost from scratch. Chatham’s medical re-accreditation was approved, and then – this year – their fire accreditation.

“Knowing what was expected made fire easier,” said Gaines, who submitted the application for fire ACE in early December. “My fingers were crossed.”

Working from the inside has also shown Gaines the purpose behind a process that he followed but never fully realized while on the floor. Yes, he met and/or exceeded compliance levels and he understood how the standards contributed to the center’s overall performance. The eye-opening part was the “ducks in a row” concept the process reinforces through the Twenty Points of Accreditation.

“It’s having a game plan to follow,” Gaines said. “Following the standards for accreditation validate that we have a high level of customer service in place.” 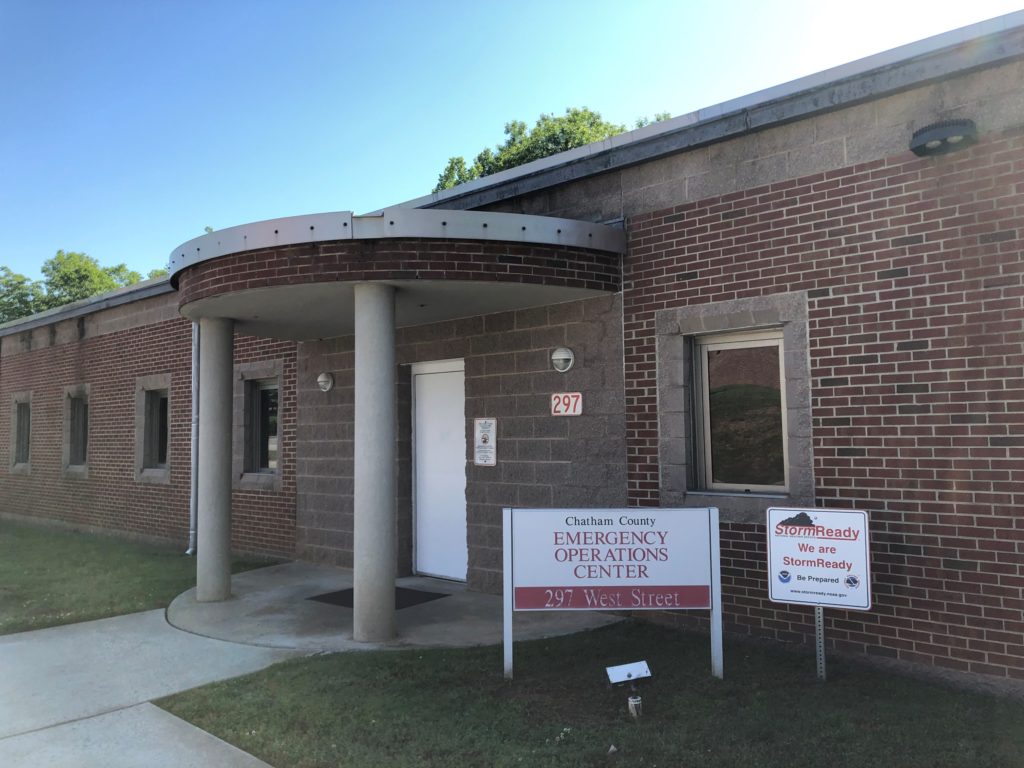 ACE is only one in a list of Chatham County Communications success stories.

The 22 full-time EMDs/EFDs, which includes a five-member management staff, hold certifications from the North Carolina Division of Criminal Information, the Federal Emergency Management Agency (FEMA) (incident management system), and APCO. The center is a Certified Partner of the National Center for Missing & Exploited Children (NCMEC), and they are working toward public safety communications accreditation through the Commission on Accreditation for Law Enforcement Agencies (CALEA).

The EMDs/EFDs dispatch for multiple agencies, including fire, EMS, rescue, and law enforcement and, in 2018, they processed 61,425 calls and sent response to 6,400 medical calls and 3,500 fire calls. They also take calls for animal control and Jordan Lake State Park. New hires attend several weeks of classroom training, and they’re required to pass nine certification exams before working on the floor.

And if that isn’t enough to keep them busy, this past year has brought its share of emergencies, from hurricanes to a year’s worth of snow falling in one storm.

On Sept. 10, the County Commission issued a state of emergency declaration in response to the expected impact of Hurricane Florence on much of central North Carolina. Although downgraded to a tropical storm, residents were advised to stay put to avoid the risk of travel accidents from flooding and flash flooding on the roads. Historic flooding required keeping in constant contact with residents cut off by the Deep River backing up into the woods. Chatham County was designated a primary natural disaster area among 32 out of 100 North Carolina counties.

“The calls were nonstop that afternoon and evening,” Gaines said. “We were fully staffed on six consoles, and I took turns at [calltaking and dispatch] to give a couple of dispatchers a break.” 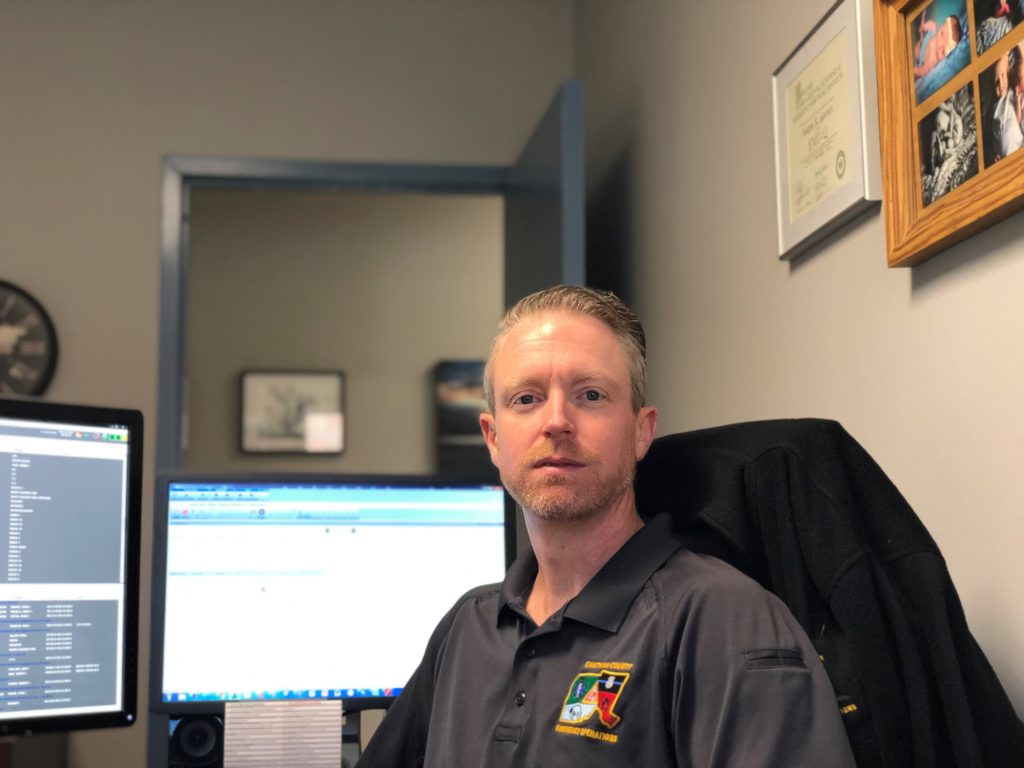 Florence caused about 200 trees to fall and left about 10,000 without power in Chatham County. Michael felled another 322 trees, with about 16,000 people left without power, some for days.

In December, beginning on a Sunday morning, Winter Storm Diego dumped several inches of snow across North Carolina, toppling trees, closing schools for multiple days, and adding the treacherous elements of snow and black ice to road travel. Tree limbs breaking under the weight of heavy snow pulled down power lines, leaving hundreds in the dark while awaiting snow-hampered crews to fix the broken poles.

Gaines said they train hard to prepare for these types of events.

“We’re all about being prepared, but you never know what will happen until it actually happens,” he said.

The 710-square-mile county lies totally within the hilly Piedmont region and occupies a strategic location between two regions that rank as the 29th and 33rd largest Combined Statistical Areas (CSAs) in the nation (2015 U.S. Census Bureau estimates). The Triangle region—the Raleigh-Durham-Chapel Hill and Greensboro-High Point-Winston-Salem CSAs—contributes to population growth predictions. Chatham is predominantly rural (68 percent of the county is forest) and noted for an agricultural industry, though the county has experienced significant residential growth pressure in the northeastern portion.1

The current population of 71,472 (U.S. Census Bureau 2017) represents an 18.5 percent increase over the past decade, and during the next 20 years development is projected to add between 25,000 to 50,000 residents.2 Fifty-five percent of Chatham workers commute for work outside the county.