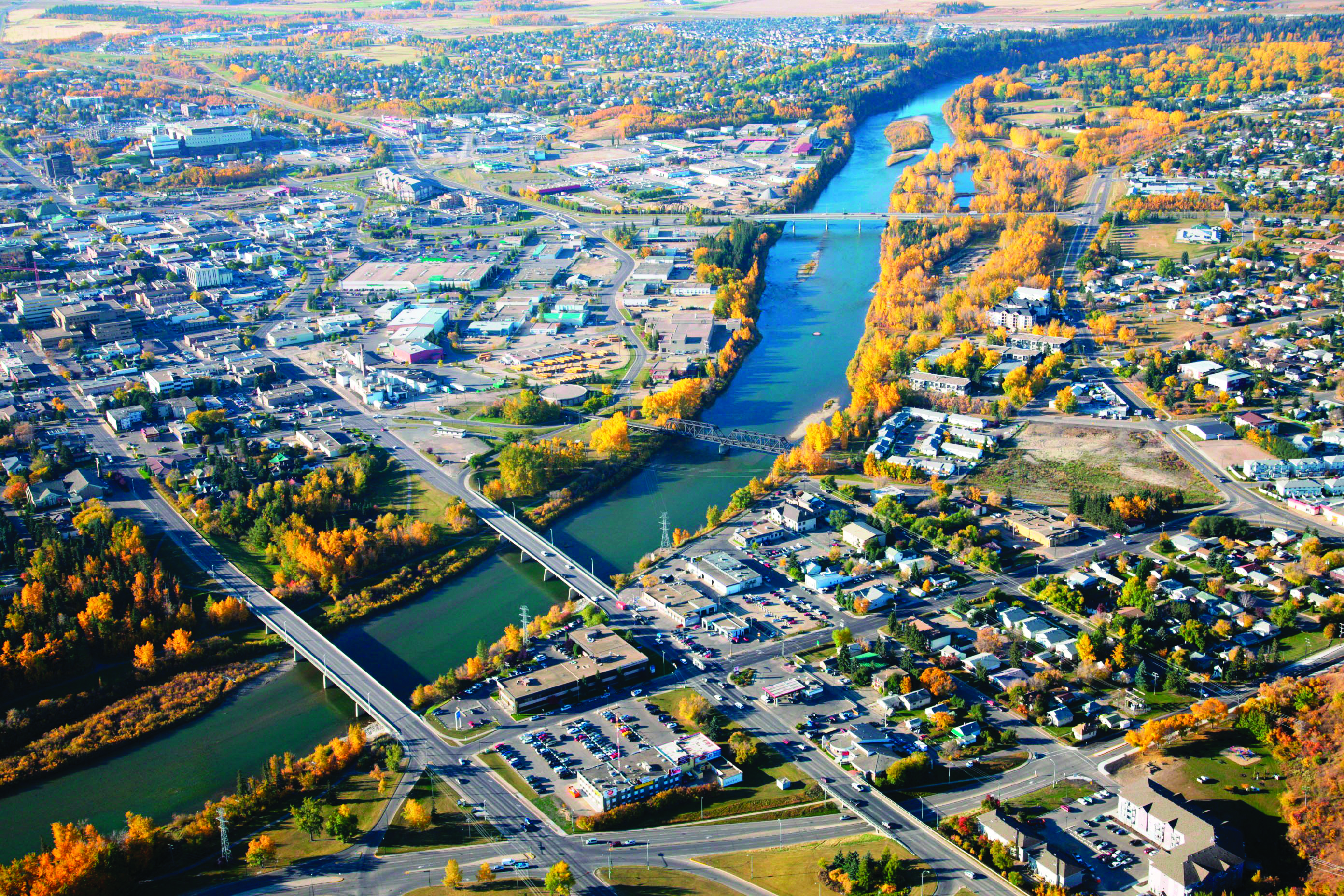 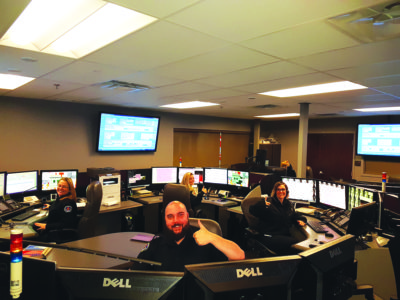 Cindy Sparrow will be the first to tell you.

She looks forward to walking across the stage during the Opening Session at NAVIGATOR 2017 in recognition of receiving approval for the Accredited Center of Excellence Twenty Point application and bringing the ACE certificate back to the City of Red Deer 911 Emergency Communications Centre in Alberta, Canada.

“ACE is a true reflection of the work we do,” said Sparrow, the center’s director. “It’s symbolic of our achievement. So, yes, this is a big deal.”

Sparrow and her staff of 34 cross-trained dispatchers and calltakers will celebrate, the framed certificate will go on the wall, and they will continue answering 911 calls and sending response. Depending on the Red Deer City Council’s decision, the ACE certificate could be among the first things hung on the walls of a new stand-alone building that combines the 911 center with an Emergency Operations Center (EOC).

If approved, the move could take place sometime in late 2017, taking into account construction schedules. Once ready for occupants, communication center staff will vacate quarters in Fire Station 3, which houses multiple EMS departments, and City Hall will absorb the space of the exiting EOC in its building for its growing staff.

The consolidated EOC and 911 center would be a boon to staff and the public, Sparrow said.

“We need the space,” she said. “Our room is pretty full. We recently added three pods and that immediately took up the space we had.”

Spacing requirements goes along with the Alberta Health Service’s (AHS) selection of Red Deer as an EMS satellite “borderless” dispatch center in the province. Red Deer was the first of three centers selected to go live in January 2016, followed by implementations in Lethbridge, Alberta, and Fort McMurray, Alberta.

Satellite dispatching software makes it easier for EMDs to coordinate location and time. They can see where the ambulances are, vehicles available for the particular trip, and whether responders are on schedule or running behind due to traffic, weather, and related time-draining conditions. The software makes it possible to transmit electronic messages between the EMD and driver.

According to the AHS program finalized in 2009, an EMS call placed anywhere in Alberta is transferred to the respective regional satellite PSAP, which in Red Deer involves 70 communities and counties throughout central and southern Alberta; police and fire calls remain in the control of the local communication center.

CAD-to-CAD interfacing is available for co-response (an incident that requires fire and medical attention) and to share event-related information instantly over network connections between linked communication centers.

“The technology is separate,” Sparrow said. “Everyone is cross-trained, but they are not using the same CAD system [for the assigned EMS or fire dispatch].”

As Sparrow explained, the transition was more than a click of a switch.

“That’s where it all begins,” she said. “There was still a lot ahead of us.”

That wasn’t the only project moving forward in Red Deer.

The willingness to accommodate projects that benefit the larger system mirrors Sparrow’s approach to ACE.

Sparrow and Bart Rowland, Deputy Chief of Support Services for Red Deer Emergency Services, plunged into the Twenty Points of Accreditation in fall 2015. They divided the points into graduated categories; from those they could easily pull together (center size and dispatch certifications) to multi-step projects (quality improvement and quality assurance processes).

Sparrow said their first step in QI/QA involved Q courses for everyone at the center, including refresher courses for current Qs, to bolster the existing Quality Improvement Unit.

If ACE and issues related to space aren’t enough to fill Sparrow’s schedule, there’s also the pressure of future telecommunications. In March, the Canadian Radio-television and Telecommunications Commission distributed an in-depth 12-question survey to PSAPs (deadline April 29) regarding the creation of a regulatory framework for Next Generation 911 services in Canada.

“There’s never a dull moment,” said Sparrow, who started as a dispatcher at the Slave Lake communication center in northern Alberta (now part of the Northwest Regional Communication Center serving northwestern Alberta. “Each morning is hit the ground running.”

As a whole, the same applies to Red Deer; the city doesn’t slow down.

“ACE is a true reflection of the work we do. It’s symbolic of our achievement. So, yes, this is a big deal.”

The century-old city, starting as a mix of homesteads and trading posts on the vast Alberta prairie, boasts a thriving business and commercial hub. The city’s six key industrie are expected to add more than a combined 9,800 jobs during the next five years. It is the third-most populous city in the province. Red Deer commemorated the 100,000-population mark in 2015 with a plaque and naming of the city’s 100,000th resident.

The tourist season is year-round, with people from all over the province and Canada taking advantage of Red Deer’s 301 acres of protected land within the city and proximity to Banff National Park and the Red Deer River Basin.

Before packing your bags and heading toward Canada, consider the single possibly bad thing about Red Deer and Alberta in general. Winters are harsh, with deep-freeze temperatures and continuous snow and wind. But take comfort because as any natives will say, “We don’t feel it; the air’s bone dry here.” And, if luck has it, you could score tickets for the Canada Winter Games Red Deer hosts in 2019.