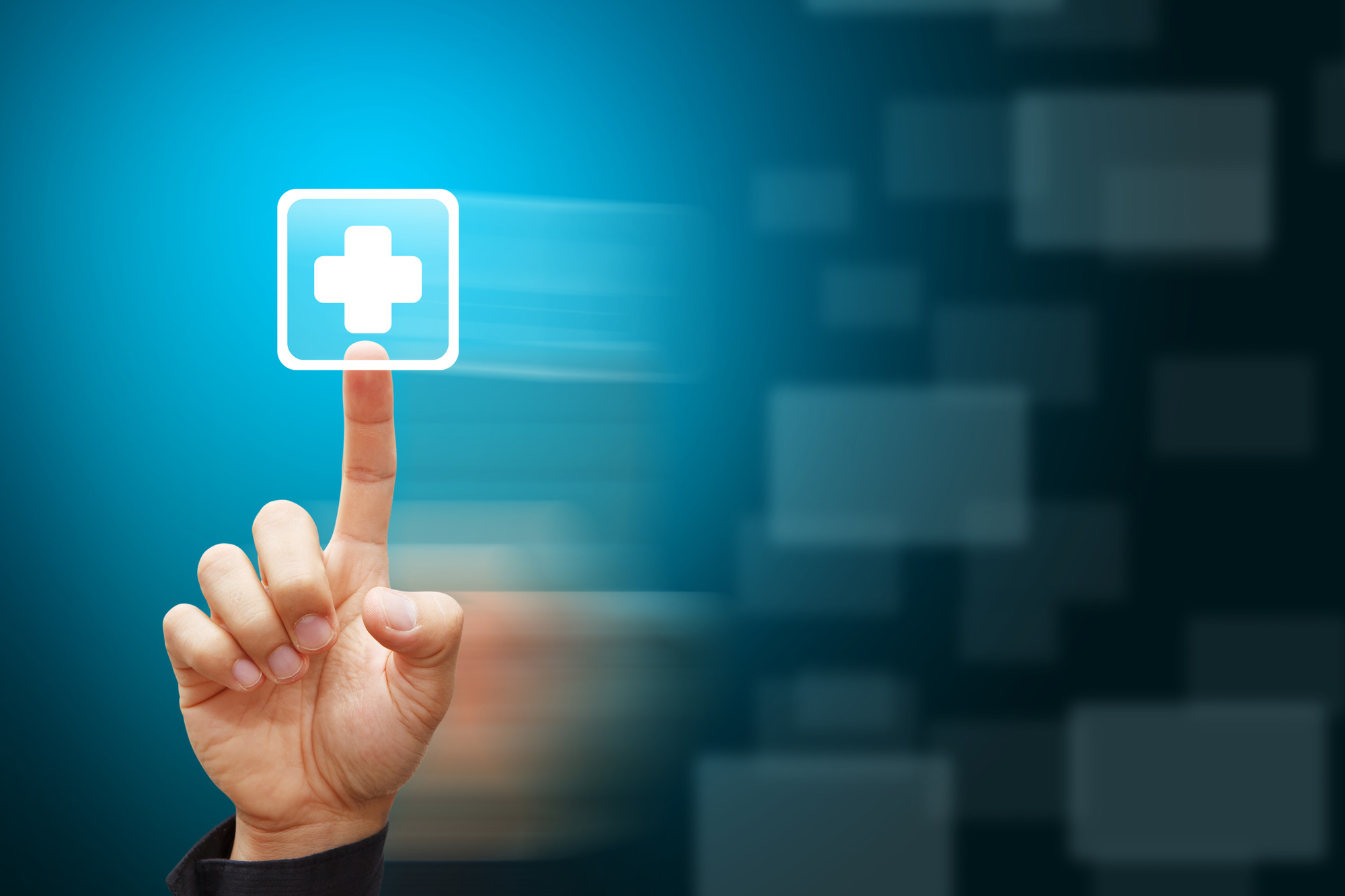 Dyana Fisher celebrated the “best day” of her working life alongside the 8-year-old who made it all happen.

“She was full of high energy, bubbly,” said Fisher, EMD, EFD, EPD, St. Cloud, Fla., Police Department 911 communication center. “She was so grateful, and the best part, she said, was receiving the medal.”

St. Cloud resident Alexandra Becerril probably had the second-best day of her life on Oct. 2, 2015, one month after the first best day nearly two months earlier.

On the day in October, St. Cloud Police and Fire Chiefs, Pete Gauntlett and William Sturgeon, respectively, presented Alexandra a 911 Hero Award, and Fisher was right there to meet her and receive her own commendation. A plate of frosted cupcakes sweetened the deal.

“Her brother, mom, and grandmother were all there for the reception,” Fisher said. “They were very proud of Alexandra.”

Alexandra was home the Sunday in August when her 17-year-old brother Alejandro Arroyo fainted and, despite the urging of his family, would not respond. She called 911.

“My brother got his wisdom teeth out, and he’s fainting,” she said after giving Fisher her address and phone number.

For nearly five minutes, until paramedics arrived, Alexandra was the go-between for Fisher and her mom, Kim Arroyo, who was keeping close tabs on her son’s condition. His breathing was irregular and he was pale.

“She did a great job,” Fisher said. “She was not nervous. She stayed quite calm throughout the entire call. She stayed a lot more calm than most adults.”

The same held true at the reception at the St. Cloud Police Department in October. Alexandra answered questions from the media, had a big smile on her face in the group photos shot at the event, and put in the good word for learning 911.

“She thinks all kids should know how to call 911,” Fisher said. “She was quite certain of that.”

Fisher was in her first month of training on the floor at the time of the call and making the transition from biomedical research following college graduation. But there was something missing and, as it turns out, answering emergency medical, fire, and police calls appeals to the adrenaline junkie side of her personality and complements her ability to defuse stressful situations.

“Every day I like this job even more,” she said. “It’s constant learning, and the protocols offer a great level of care.”

“When I started, we were using the five ‘W’s’ and ‘H,’” she said. “Sometimes we’d forget a priority question, and that’s not good. The protocol is very comforting because we have the instructions right in front of us.”

Graham was responsible for bringing Fisher’s call to the attention of the police chief after she had reviewed the call. Fisher was relatively new at dispatch and still in training when Alexandra called 911.

Fisher is glad the call ended on a positive note.

“The call definitely was a highlight in my career,” she said. “I’m just grateful when everything turns out well.”

The St. Cloud Police Department 911 center uses the medical, fire, and police protocols and is a medical ACE. Graham said they are working toward tri-ACE.

In 2014, city officials purchased land with the intent to build a new police headquarters, new 911 center, and a new stand-alone fire station and fire administration building to accommodate a population that has doubled during the past 15 years from 20,000 to 40,000 residents.