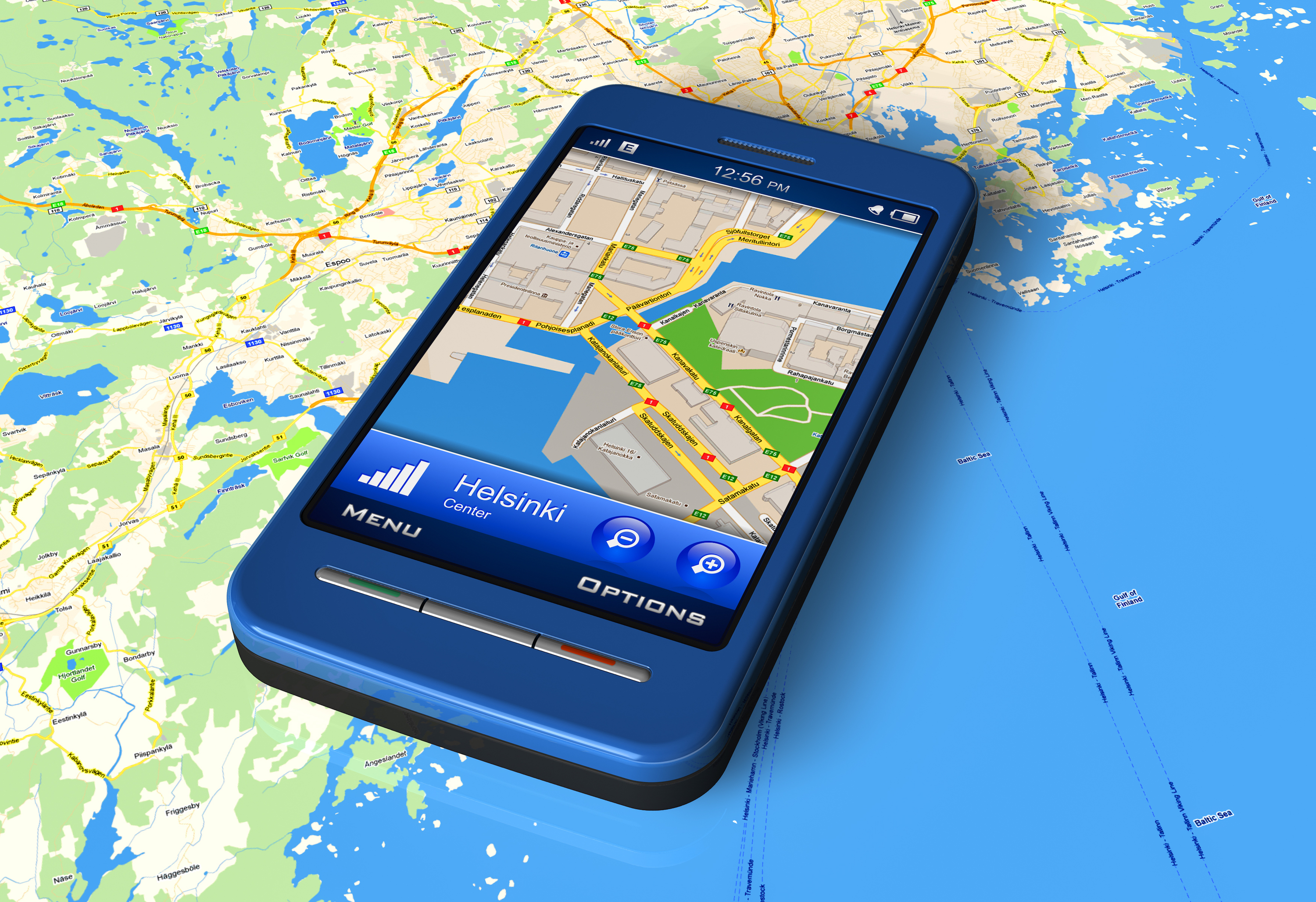 Google has already revolutionized almost every aspect of modern life, but it seems they aren't done trying to improve things yet. Google is currently trying to make 911 calls more efficient by automatically sharing your exact location when you dial an emergency number from your Android phone. And although you usually want to avoid having your phone reveal confidential information like your location, in this case, it could make a big difference — and potentially save lives.

Google's new Emergency Location Service feature, which will soon be available in Android phones, is designed to pull your location using wireless, GPS, and cellular data — the same information Google Maps uses to determine where you are — and then send that information to emergency services whenever you dial an emergency number. Google has already started rolling out the service for Android users in the UK and Estonia, but in theory, almost all Android phones currently in use are capable of supporting it. Google is also currently working with emergency service providers to ensure that they are able to receive the data.

Nowadays, whenever you hear about someone getting ahold of data off your cell phone, your first instinct is probably to say, "No" before they can get a second sentence out. But actually, in this case, it might be a good thing for once.

According to the FCC, 70 percent of emergency calls in the United States today come from mobile phones. This is great in that it means people are better equipped to call 911 immediately without needing to look for a phone, but it also means that locating callers can be an issue — sometimes with tragic results. If people aren't sure of their exact location, or are too disoriented to give clear location information to a dispatcher, paramedics or police officers can have difficulty finding the person they need to help, which slows down response time. And studies have shown that response times are critical in an emergency.

As Google points out, "Accurate emergency location can be the difference between life and death."

The program will also protect sensitive information; location data will only be shared with emergency services. Even Google won't have access to it.

"This feature is solely for the use of emergency service providers, and your precise location is never seen or handled by Google," the company states in a blog post. "It is sent from your handset to emergency services only when you explicitly place an emergency call, either directly or through your mobile network."

Currently, FCC rules in the United States allow for wireless companies to send location data to emergency services when a customer calls 911, even if the customer hasn't explicitly signed up for the service. However, it's unclear whether those rules would apply to a third-party company like Google. However, investigations show that phones frequently don't transmit that data on their own currently. The FCC and cell phone companies are working to fix the issue, but progress has been slow. Plus, as anyone who uses Google Maps knows, Google is often eerily good at pinpointing your exact location. So having them direct first responders really might save lives.