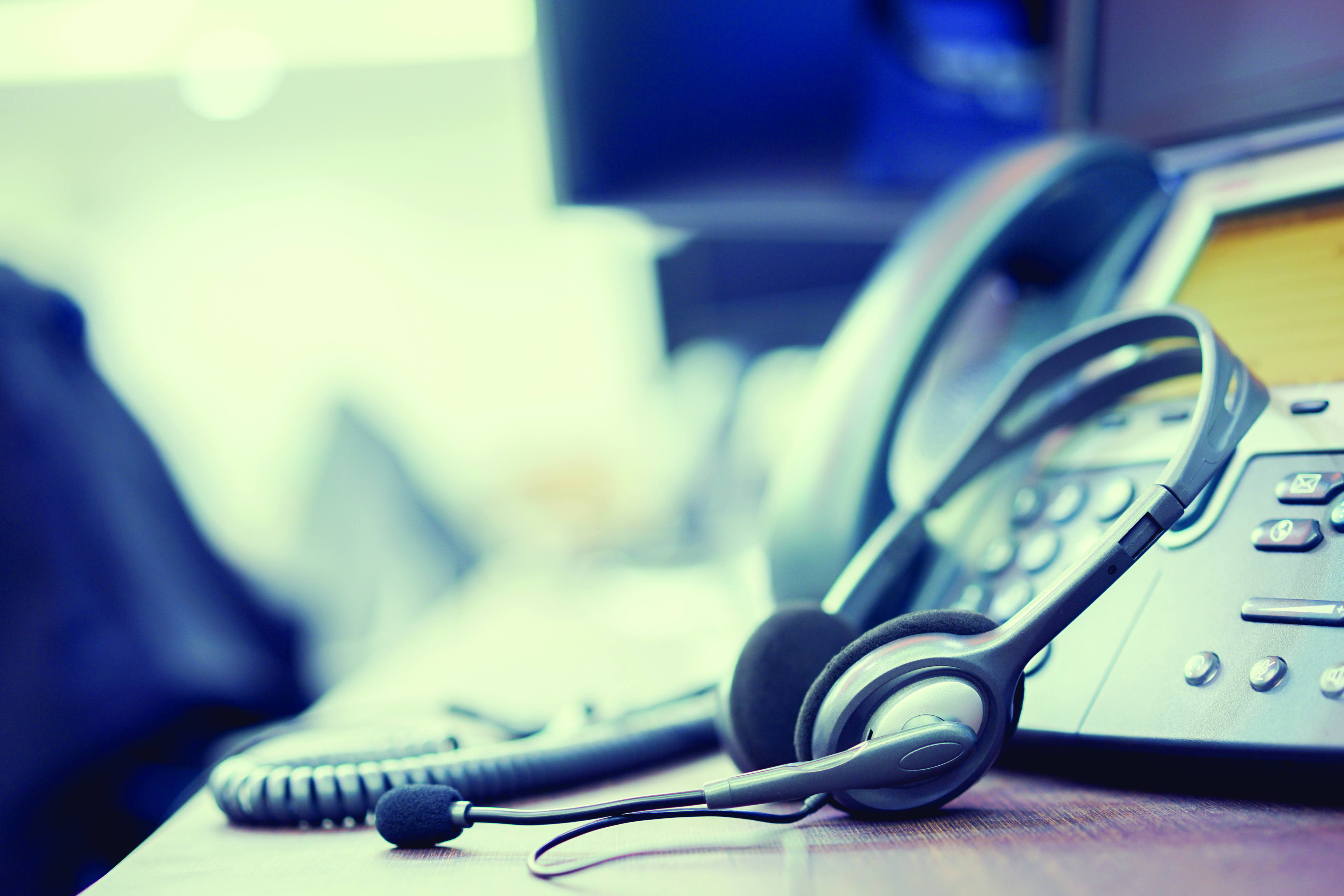 Recent webinars featuring the critical work of emergency dispatchers further underscores their front-line status at all times and not only in this unprecedented time in history.

Don Jones, ENP, Dispatch Manager, Sonoma County Sheriff’s Office, talked about the amazing job of emergency dispatchers during the fires that devastated northern California (USA) in October 2017. Not only did they answer calls, send response, and provide post-dispatch instructions (when possible), but they did so while watching the blaze through the center’s large windows.

“Whether we kept the curtains open or closed was a big point of discussion,” he said.

They kept them open.

The Tubbs Fire – so named for its origin on Tubbs Lane – was at that time the most devastating fire in California history, burning parts of Sonoma, Napa, and Lake counties. What started as several small fires coalesced into a major fire driven by unusually high wind speeds (exceeding 50 miles per hour), dry conditions, and embers blowing ahead of the main fire wall.

In a record nobody wanted to beat, the Tubbs Fire that destroyed 5,636 structures and left 22 people dead was surpassed one year later by the Camp Fire - so named for its origin on Camp Creek Road. The November 2018 fire in northern California’s Butte County resulted in 85 fatalities and 18,800 buildings lost.

On the morning the Tubbs Fire exploded, all Jones had to do was look out the door to realize he was needed at the communication center. He could smell the smoke. Trees in his backyard were swaying in a wind that in some places exceeded a gale tornado (wind speeds of 42 to 70 miles per hour). A call for ‘all-hands-on-deck’ went out from the center, but he was already on his way. By 1 a.m. on Oct. 9, all 11 seats in the center were filled.

“From there, it was call after call after call,” Jones said. “We were constantly picking up the phone. People didn’t know what to do. They wanted direction. Where to go. What to do.”

The Tubbs Fire jammed the Sonoma County Sheriff’s Office 911 lines, growing exponentially as the days of fire dragged on. People running to save their lives. Homes exploding. Fires trapping people inside and blocking roads needed for evacuation. Emergency dispatchers, their own homes threatened by the fire, gathered information, consoled, and - when possible - sent response. They answered calls within seconds.

Jones surveyed the conditions at the center, realizing they were in for the long haul. There was no water, which meant no toilets. He found a forgotten porta-potty in a back parking lot and set up a makeshift lavatory. The backup generator did not provide air conditioning, which would have an adverse effect on the radio room. Smoke seeping inside he alleviated using air filtration units borrowed at night from administrative offices and returned by morning.

The safety of emergency dispatchers was priority, Jones said. The fire was coming close at an estimated 150 yards from the communication center. The sheriff office’s emergency operations center wasn’t an option. It’s 250 yards away from the main center. A drive to a backup center went straight through the fire. They ordered two fire strike teams to defend the building after having received the directive to stay. In retrospect, Jones said, that was probably the best decision, rather than to evacuate.

“There was a solace of being at our home. A comfort,” he said.

A TERT activation brought mutual aid officers and dispatchers. Food donations made it so they “ate like kings,” and Jones alleviated stress through daily events, such as mustache day, massage day, and dog day. When call volume was relatively low, he encouraged dispatchers to go grocery shopping, do some laundry, just be away from the dispatch center.

The aftermath was horrendous, Jones said. The fire displaced thousands of people and destroyed livelihoods that may never be replaced.

Now, with the pandemic, the communication center is in lockdown (since late March) and only the emergency dispatchers are allowed in. They are constantly sanitizing anything with a surface. Food delivery has ceased. Jones goes in everyday to see what’s needed; and how they’re coping. He’s very mindful of their health.

“I didn’t think we could take any more hits after the fires, and now with COVID-19, here we are again.”

And again, Jones said, their job performance is exemplary. He fully supports the change in the federal Standard Occupational Classification (SOC), which currently puts emergency dispatchers in the same category as “Office and Administrative Support Occupations.” A national campaign is going full steam to change the clerical designation to the Protective Services category of law enforcement, firefighting, and lifesaving (paramedics). “We are a huge part of public safety,” Jones said. “It’s no longer an option to go into the town’s center to ring a bell for fire. We are the first, first responders.”

ABOUT THE AUTHOR: Audrey Fraizer is Managing Editor of the Journal.